Summertime Saga – For the Common Fap

Instead, you get some simple ass storylines that don’t feel contrived. You jump through a couple of hoops to get into a certain babe’s pants and you’re on your way to see her private bits. There are also some branching sections with different outcomes in order to give the game some replayability value and they even got a transgender girl among the literal hundreds of chicks.

It’s a PC game. It’s free to play and it still receives free updates, even though it’s fucking loaded with action.

If the previous title is a bit too 2D and retro for you, then move on to Milfy City – a free game by ICSTOR that’s been in production for years. You know the drill. These indie developers release a playable demo with some high-quality action and they reel in the donations from would be masturbators such as yourself. The game is trying very hard to remain cutting edge in terms of the graphics, but there’s very little by way of sound. There are no recorded voice lines and the music is just barely passable, but the chicks are primo 10/10 quality. It’s all 3D and there’s no in-between puzzle section to worry about. You go from one babe to another, unravelling the story.

That being said, the game is only about 5 hours long at this point. It’s almost episodic, in that you’ll have to wait a few months between patches. The story moves forward with each patch, adding both new babes and more storylines with the babes you’ve already banged. The story itself is also damn well written.

Again, we’ve got a free PC game, but this time it’s 3D, polished as all hell and offers top notch quality.

Corruption of Champions – For Furry Nerds Who Like Dick-Chicks

Just to be clear, by dick chicks I don’t mean transgender women, I mean actual dick chicks. They have vaginas too. Also, most of them are furries. There are also normal women in the game as well. That’s not the point of it though. The point is the reading. This game is almost entirely textual, but comes with a high-quality UI that makes shit easier to navigate. It’s a proper open world RPG, a-la The Witcher 3, but without the graphics. That’s about as well as I can describe it. Hell, it’s even more open-ended than that if I’m being honest.

It’s one of the most voluminous games I’ve ever reviewed. I sure as shit haven’t gotten to the ending, if there even is one. What I do know is that this game was polished several times over and even remade in a better engine. It’s a great romp through a fantastical medieval magical setting and you’re sure to like it, provided you’re a nerd.

It’s a textual game, it runs in-browser and you can play it on any device, including but not limited to smart fridges.

If you want the proper mobile clicking experience that’s sure to give you carpal tunnel and keep you fixed to your phone for days on end, check out Nutaku’s large selection of gachas. They’re all extremely sexual, they’re all optimized for mobile and you’re sure to have a great time on that site. They’re also all free, but as you may already know, gachas try hard to get you to spend money anyways, so buyer beware.

If you want a simple dive into some mobile smut, check out Nutaku.

On the flip side, if you prefer your VR a bit more cartoonish, check out Virt-A-Mate. It’s a nightmare to install and setup, but it’s the most realistic VR fuck fest that you’re going to find on the web. It is unfortunately as freemium as Dezyred. What are you gonna do? VR development is expensive. At least both of these games have free previews for you to try out. You don’t have to commit before you’re satisfied.

Also, Degrees of Lewdity is awesome if you want an infinitely replayable browser RPG with minimal graphics. I’ve dumped over a hundred hours in that game. Try it. You won’t regret it. 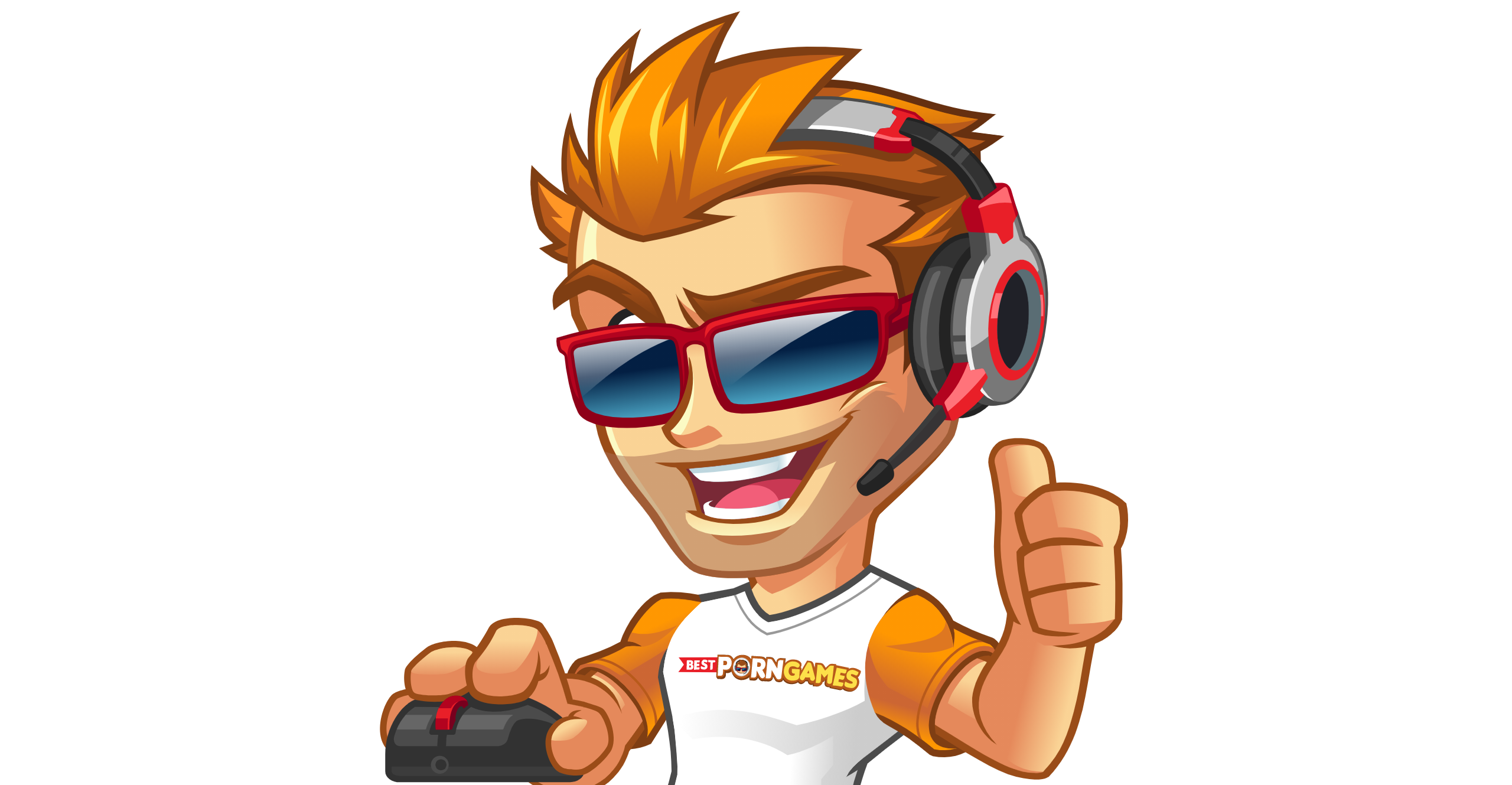 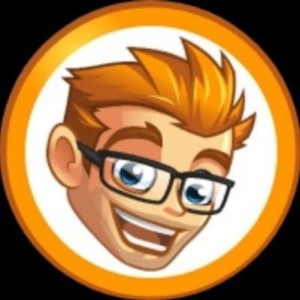