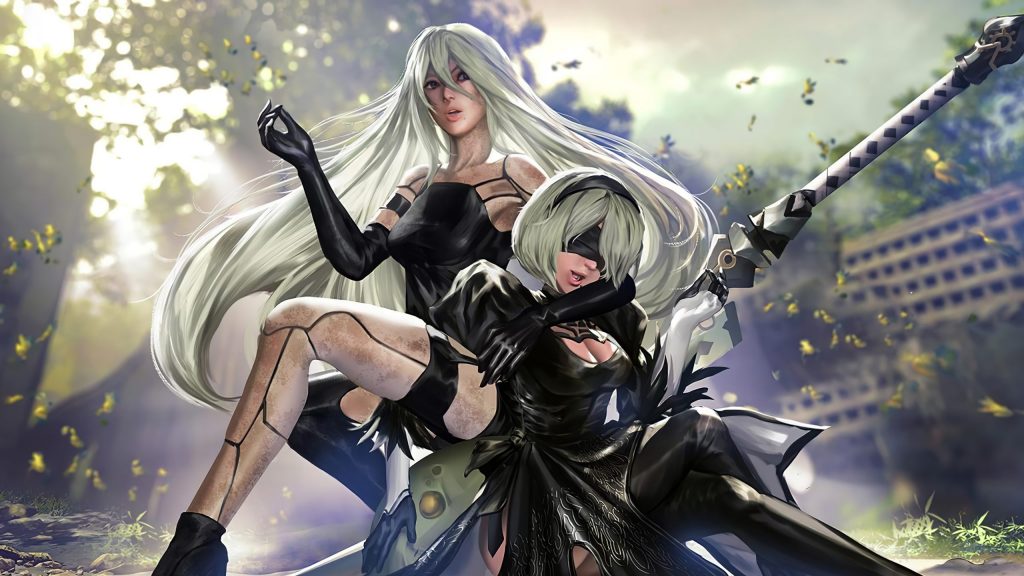 A new decade is upon us. Ten whole years for the gaming industry to bring us action, adventure, and hot girls in video games for us to swoon over. But first, let’s look at the past.

The years 2010-2020 have undoubtedly been the most successful for the gaming industry so far. With technology advancing immensely every few years, it’s become more and more opportune for companies to release stunning games, both visually and gameplay-wise. And naturally, with stunning graphics come stunning beauties for rule 34 and fanart.

Let’s look at some of the hottest girls and women in gaming in the last decade. Don’t forget your lube.

Quiet is a superhuman assassin who drinks and breathes through her skin, allowing her to only wear minimal clothing. Not sure if this was just a ploy to keep her almost nude throughout the whole game, but it worked. A lot of players and fans of the game love her. And a lot of NSFW fanart has been created featuring this ruthless and skillful character.

If you are a fan of God of War and have mommy issues, Freya has undoubtedly stuck with you and your fantasies. This caring and brave mother figure oozes sophistication, love, and wisdom. Maybe is the bog witch vibe, maybe it’s the giant turtle house, but this matron of the gods caused many gamers’ hearts to skip a beat. Captain of a pirate ship, possible love interest for both male and female Hawke (the protagonist of DA2), stunning, deadly, and just breathtaking. She appeared in Dragon Age 2 after a very minor role in the first game. Sassy, delightful, and really untrustworthy, this femme fetale isn’t for the faint of heart. But she’s won over lots of hearts. A powerful sorceress and the true love of Geralt of Rivia, Yennefer is a force of nature. Her romance with the Witcher is like a whirlwind, their chemistry is strong. And her looks and ethereal presence got plenty of gamers, male and female alike, desiring her. When Nier: Automata came out, the gaming community went insane over the drop-dead gorgeous protagonist, 2B. So much was done right with her looks, style and overall role in the game, that she will likely join the hall of fame of video game waifus. Lara Croft has been a heartstopper since we first met her back in 1996. But there’s something about the vulnerability, innocence and sheer will that stuck with us when we met her again in 2013. Lara Croft will always be the original gaming waifu as she’s the one who walked so all other pixelated Boobarellas could run. I’m very excited for what this new decade will bring. Are you?