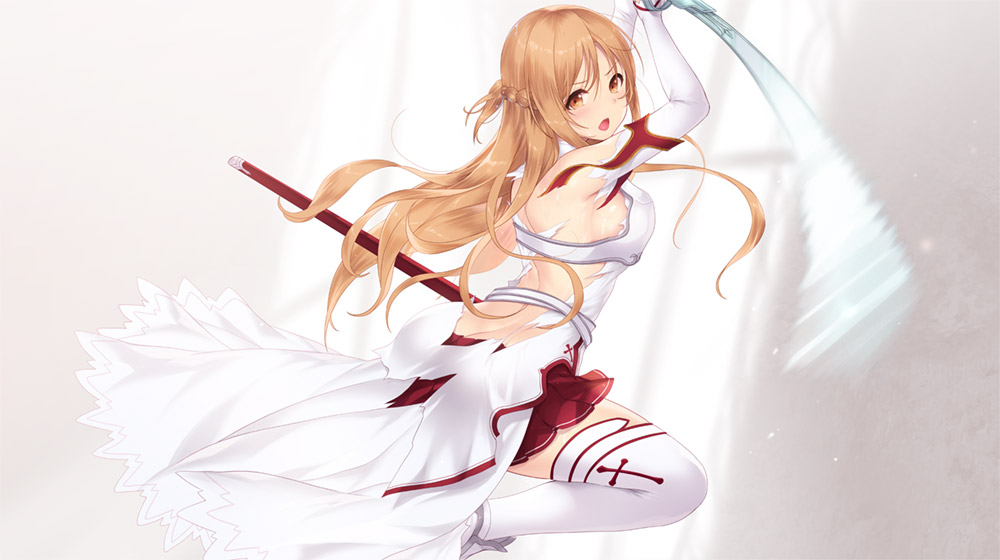 The world of Manga and Anime is vast, beautiful, weird, and endless. There’s always something to read and/or watch, a new story to dive into, a new adventure to experience, and sexy sexy waifus to dream about.

Today we’re taking a look at some of the hottest, most mysterious, batshit crazy, or oddly appealing anime waifus that stole our hearts in the last decade. We’re going to be looking at anime adaptations that launched between 2010 and 2020, so you may find waifus that you’ve known from much sooner if you’ve read the manga.

Ryuko Matoi is the main protagonist in the Kill la Kill anime and manga. She is a nomadic transfer student who transfers to Honnōji Academy in search of the other half of a red Scissor Blade she carries, and the one who murdered her father, “Isshin Matoi” Violet, an emotionally detached soldier who received prosthetic arms after a combat injury, settles into postwar life as a ghostwriter while searching for the meaning behind her former commander’s final words to her. Ochaco Uraraka also known as Uravity is a student in Class 1-A at U.A. High School, training to become a Pro Hero. She is one of the main protagonists of My Hero Academia. A mysterious magical girl who first appears as a vision in one of Madoka Kaname’s nightmares, Homura tries her best to prevent Madoka from making a contract with the messenger of magic, Kyubey. Mikasa Ackerman is the adoptive sister of Eren Yeager and one of the two deuteragonists of the series, along with Armin Arlert. Touka Kirishima is the main female protagonist and a ghoul and waitress at Anteiku and one of the main characters of Tokyo Ghoul. Rize Kamishiro was a ghoul and the foster daughter of Matasaka Kamishiro. Asuna Yuuki is the deuteragonist of the Sword Art Online light novel/manga/anime franchise. She is Kirito‘s girlfriend/wife, the former vice-commander of the “Knights of the Blood” guild in Sword Art Online. Albedo is the Overseer of the Guardians of the Great Tomb of Nazarick. She is in charge of the general management and supervises the activities of the seven Floor Guardians. Alice  is a 92nd Tōtsuki Generation student and Erina Nakiri’s cousin, whose cooking style is specialized in Molecular Gastronomy.