Kink of the Week – Milfy City

If we’re talking about a breakthrough in western adult visual novels, Milfy City is probably one of the most significant examples. No game has taken the market by storm quite like this one – hundreds of thousands of downloads, thousands of people signing up to be Patrons, thousands more commenting everywhere about it. Now, in a constant state of limbo, it has quite an interesting story.

Up until they developed Milfy City, ICSTOR had created high quality games with simple concepts – you have a sandbox, a woman, you play to unlock her scenes. Most of their games were made in RPGMaker, which tends to put off a lot of players, but Milfy City was made with Ren’Py. If you don’t know the difference between engines, RPGM requires gameplay like for example early Final Fantasy or Pokemon games and you need to walk to objectives manually, while Ren’py is a simple visual novel engine where you have text + renders and moving in a sandbox simply means clicking on a location.

When the game came out it was downright shocking how high quality the renders were. 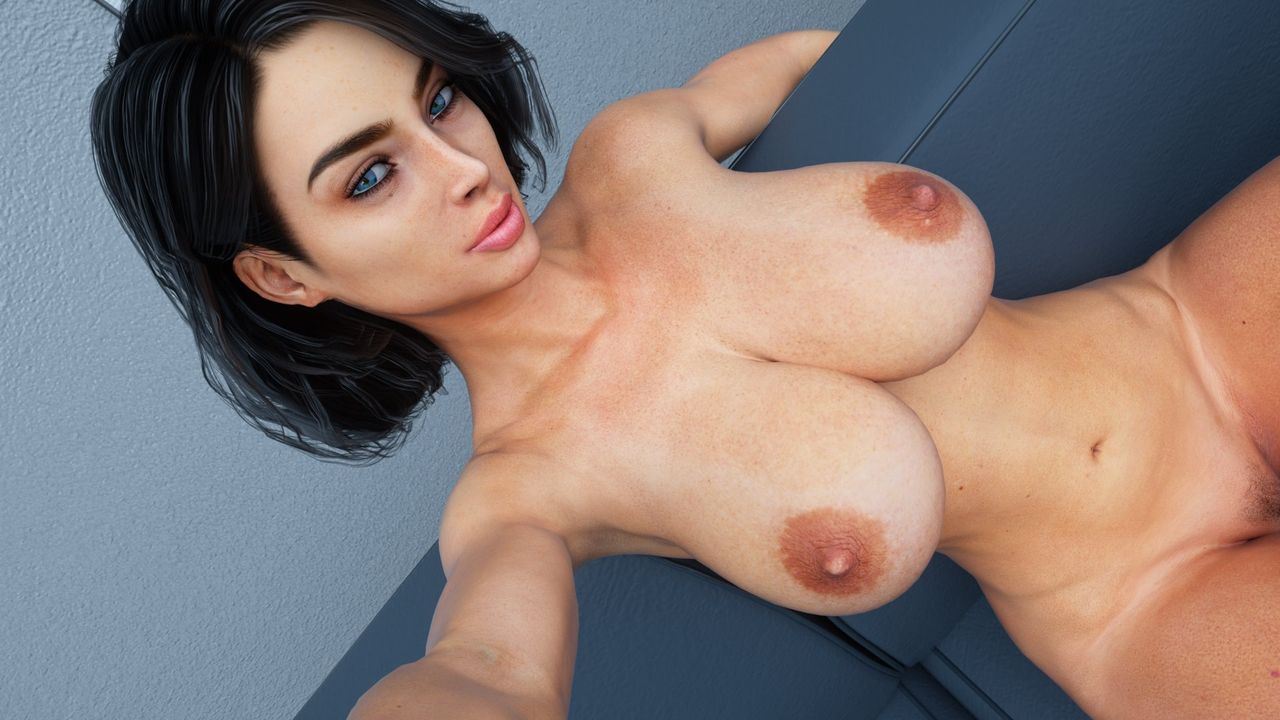 Even though the women were rendered and not drawn, they were several steps above competition and easily several steps above many triple-A mainstream titles. As if that wasn’t enough, there were perfectly looped, fully fluid animations. But the coup de grâce was probably the setup. Now, Milfy City doesn’t have an amazing story and is very far from deep. In order to appreciate it we need some backstory – at the time, western adult VNs were following the Big Brother and Man of the House formulas – incest, you and your mother/sister (landlady/housemate after the patreon terms of service changes) are frustrated sexually, you have some sexual adventures that eventually lead to you corrupting or convincing your housemates/siblings/mom to let go and sleep with each other. This takes place over 10-15 updates. A huge majority of games were bogged down in that exact timeline. Milfy City was also incest (changed to landlady/housemate) but it threw the whole concept out the window by having everyone attracted to you from the start. Bam. Done. The idea was beautifully simple, the dev doesn’t go about teasing you update by update and basically holding you hostage so you can finally see the scene you want. With this game you get scenes with almost all the main characters within 3 updates and it’s intended to just make you want to see more. That’s not to say there’s no build-up – there certainly is and it’s done incredibly well. 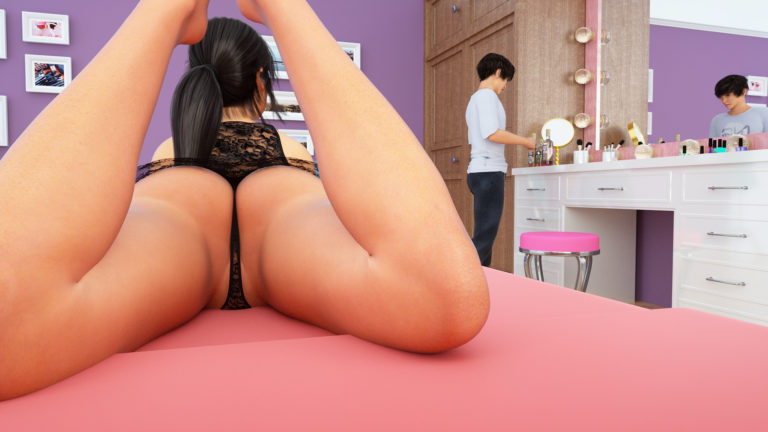 Unfortunately there’s another story. Somewhere around the 4th update, ICSTOR took a long break citing being “burned out” by developing the game. Somewhere around half a year later he came back with an update which gave us scenes with everyone’s favorite character, scenes that people found lackluster – not to mention after the long hiatus, the developer even released them without animations and took an additional few weeks (or months, one forgets all the delays) to release the animations. After promising they’d resume development, in a few more months they came out and said they’re not going to finish it, but will release some updates. 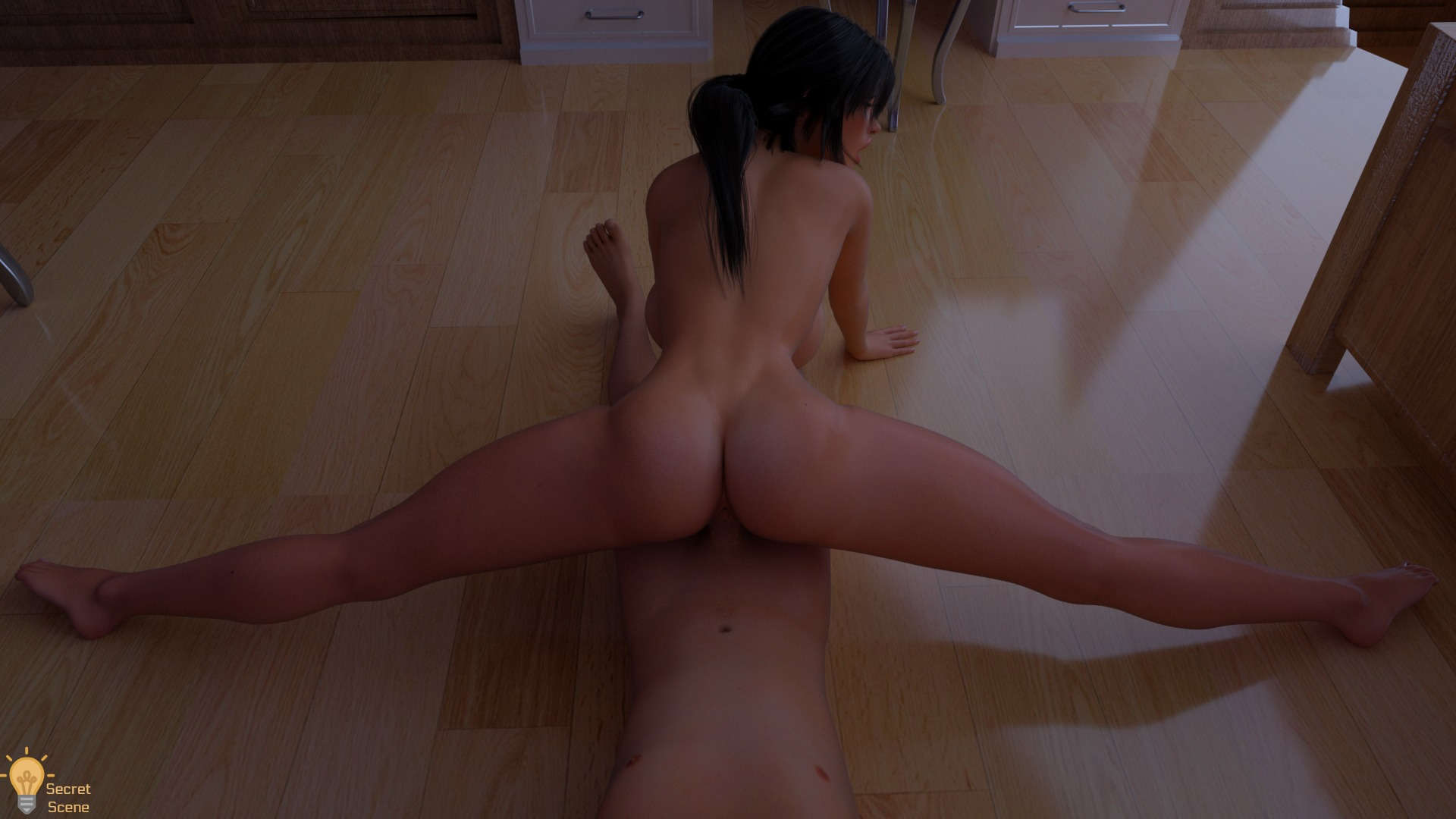 The story of the game might seem long, but there isn’t much else to write about it. The quality is unbelievably high and is yet to be surpassed. The characters are very attractive and there’s almost no bullshit – you’re in it for the sex scenes, they’re good, go for it. 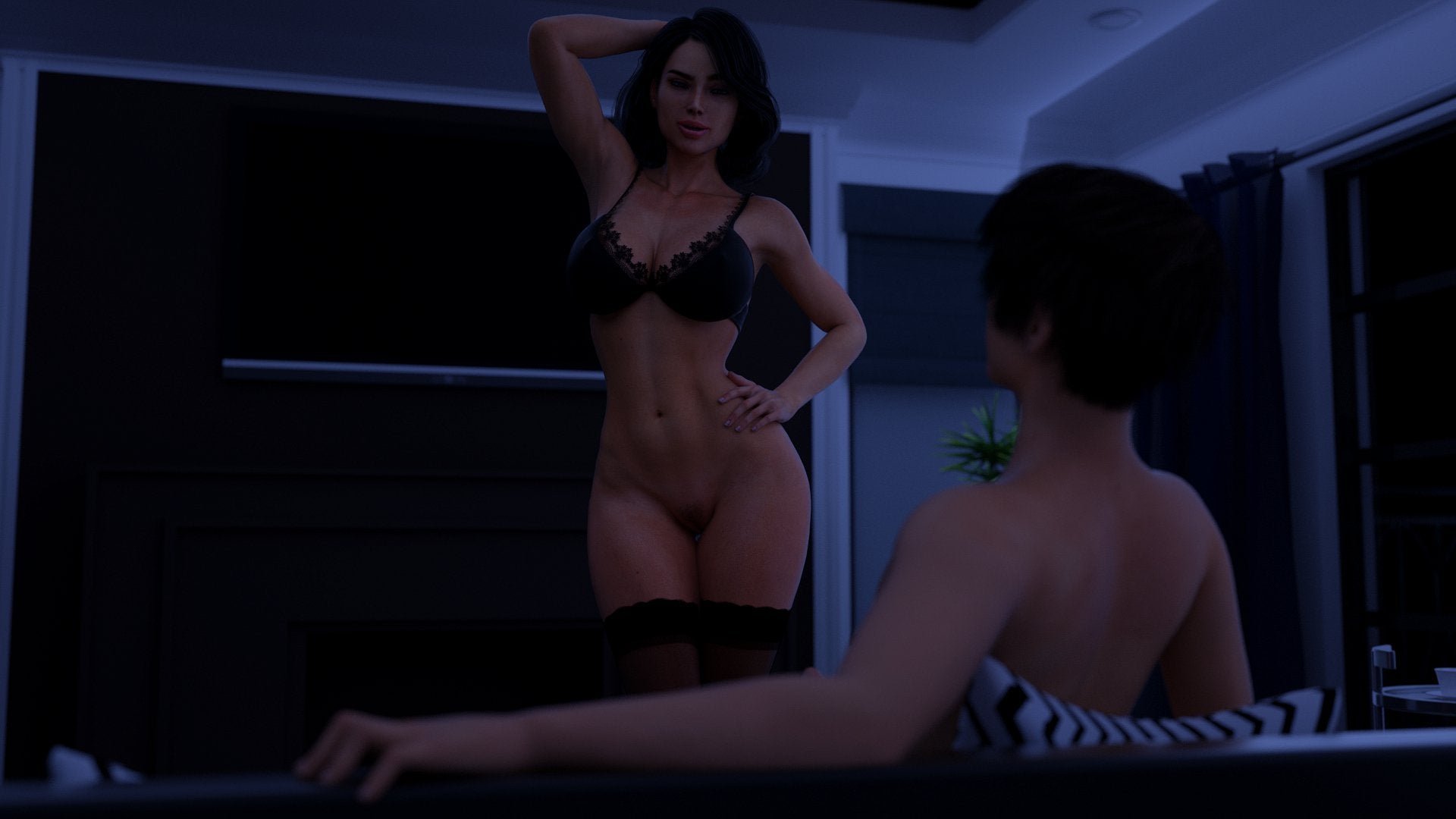 The downsides are quite obvious – the story, not being the focus, can be really bad at times. The plot throws the biggest cliche out immediately, but the rest is just other cliches. Lots and lots of them. While the characters are great and the first few updates had few issues, two of the most popular characters received their updates after the developer started having issues and the quality is noticeably lower, with less build-up. The story also has depraved elements such as corruption, blackmail, even fondling characters while they’re asleep. Considering everyone is attracted to you, it’s a bit silly to go and do these things to them anyway. There have been some complaints, but unfortunately your only choice to leave it light is to avoid them yourself. 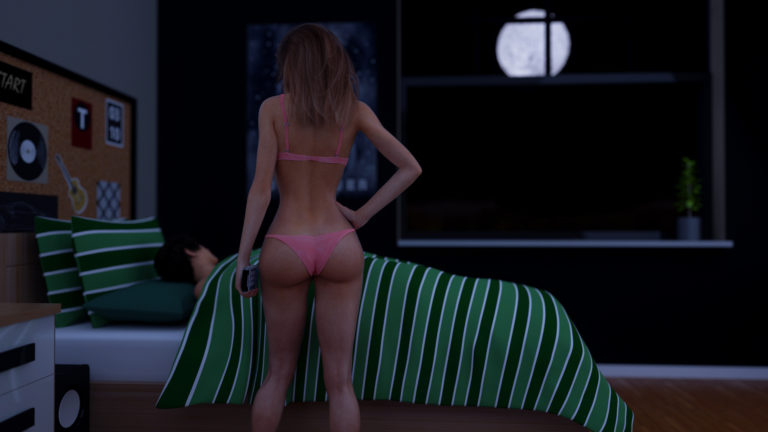 It’s hard to judge or review Milfy City on its own merits, because it’s a great, fun game, but it’s overshadowed by the developer’s issues. It’s currently on-hold with promises of more, but these promises have been rolling around for a while.