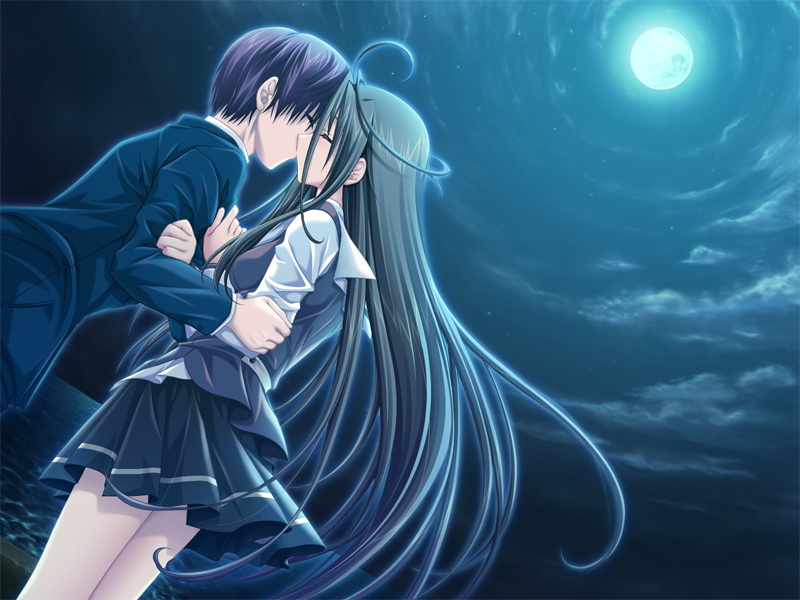 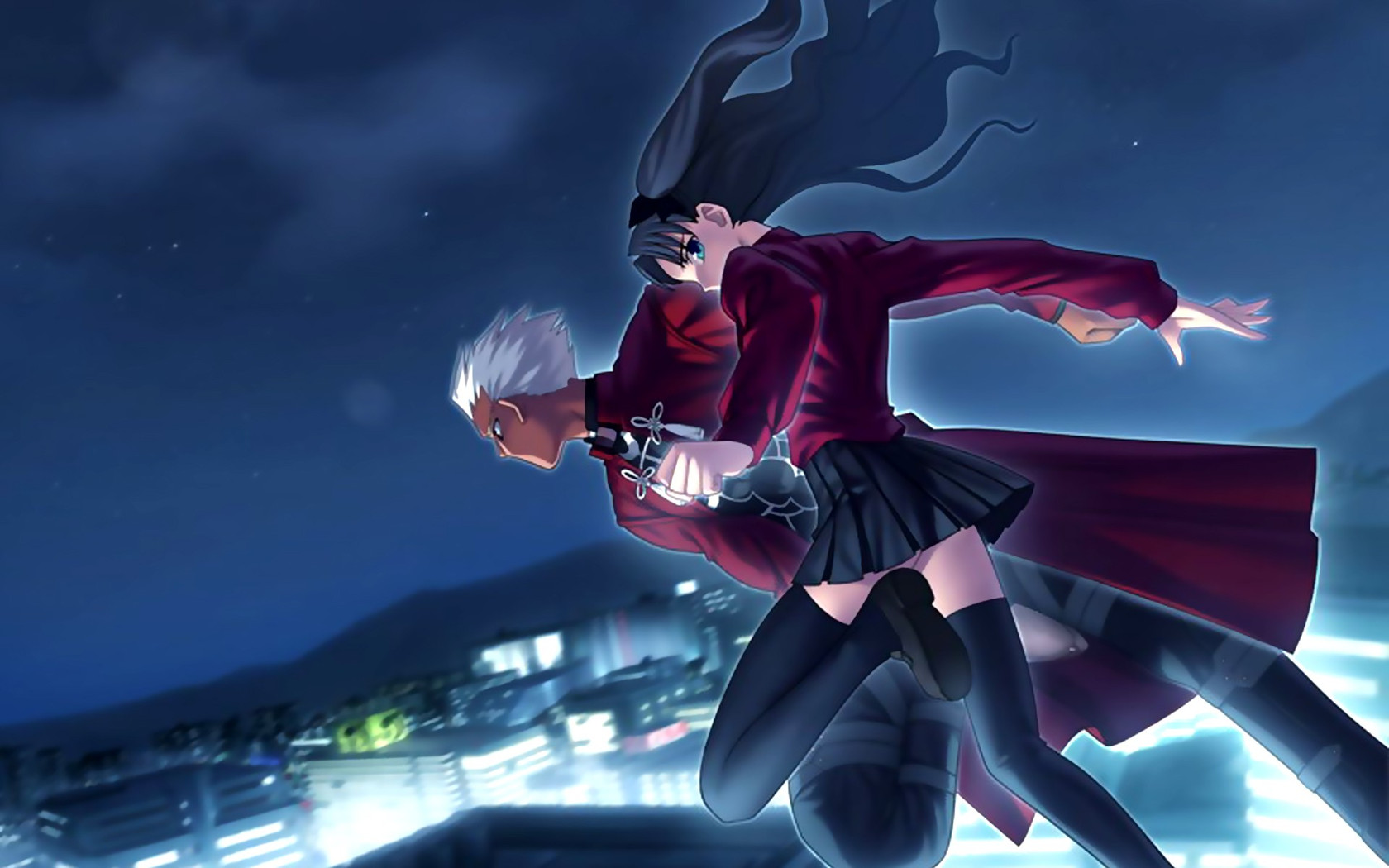 The series requires no introduction, but some people who are finding out about the franchise just now may think the anime is the main media. However, Fate/stay night was originally released as a visual novel in 2004. Don’t let the year fool you – the art can’t be considered dated and it’s clearly among the best ever created, if not the best outright. The story is incredible, constantly giving out a feeling of magic, wonder and throughout most of the game a constant melancholic vibe. This is massively thanks to some of the most inspirational music and sound design to this day. The characters cannot be understated either, with Fate offering one of those very rare examples of an utterly compelling main character. If you’re wondering whether it really is that good – the game took a popular historical character, transformed them into a young girl, butchered the legend and somehow came out with one of the most beloved VN characters ever created. The internet never even brought up the historical inaccuracy. The holy mighty Internet. Didn’t. Complain. We can heap praise over Fate/stay night for days, but it truly is an experience like no other.

2 – Higurashi when they cry

While it’s not a single Visual Novel, the series has to be taken as a whole – it’s arranged in such a way that the first 4 novels present questions, and the latter 4 offer answers (with additional releases afterwards). It’s very hard to explain what is so immersive about the series, but it has to be said that it does give off a very good murder-mystery vibe and doesn’t let off for even a second. While it may ask for a lot of time and patience, its genre and style can be very accessible for fans of murder mysteries. 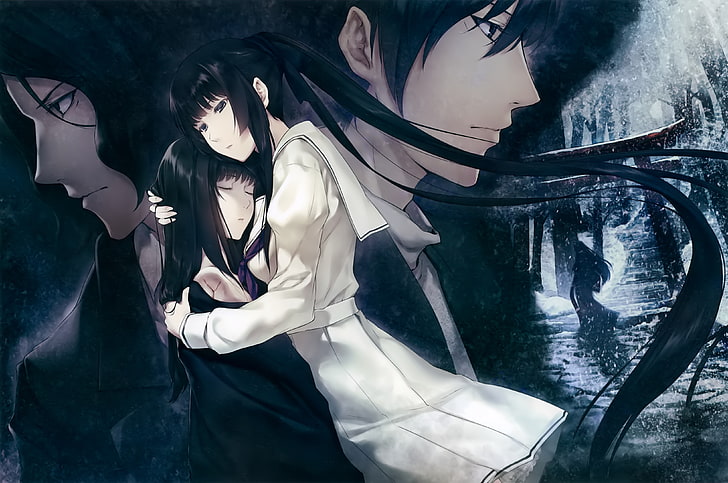 The art of Innocent Grey is a good enough reason to try this game out. It takes beauty to another level, with a dark, sometimes disturbing atmosphere. A lot of the content of the game can be quite shocking, murder scenes are certainly not for the faint-hearted, but if you can persevere, the rewards are great. There is even a brilliant gameplay system in which you write down clues in a notepad and then reach conclusions by tying them together. But you can’t just experiment until you reach one – wrong conclusions are an option and will bring you to a bad ending. Although the necessary sequence of visiting locations can be a bit convoluted, it’s still interesting to try to investigate on your own. The overall plot is hard to describe, but absolutely worth exploring. Most importantly, the game avoids almost all the meta culture of VNs and reads like a totally regular mystery/thriller, with human characters and understandable japanese cultural elements.

The main character of the game is the son of a yakuza boss paying off a debt to his father, that represents the cost of raising and educating him. The story follows as expected – you are powerful, conniving and believe money is all that matters in the world. For a story with such a setting, the game does a great job of making relatable & believable characters. Revealing more about it would unfortunately spoil what is a great experience, so we’ll stop there. 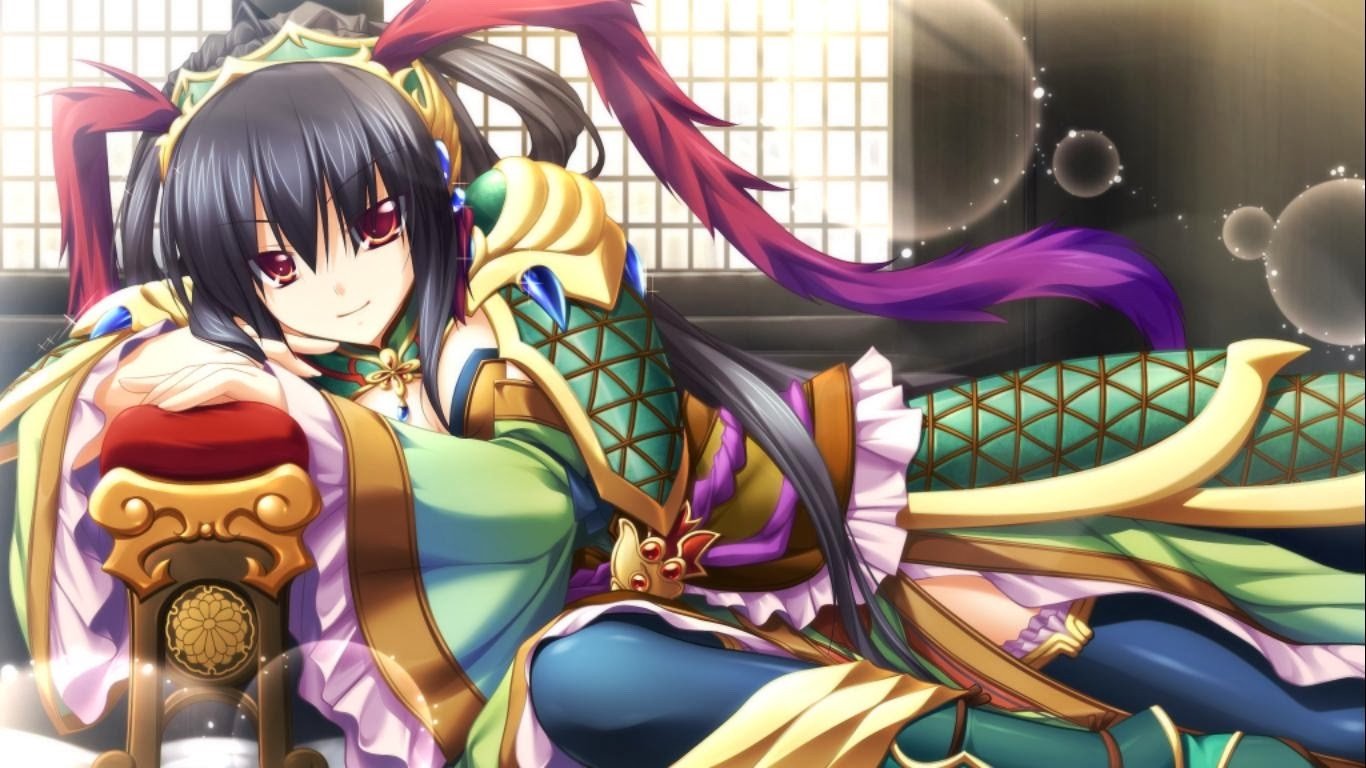 A bit of an oddity in the list, Kamidori Alchemist Meister is not a traditional visual novel. It is an RPG with visual novel elements, or more precisely a balanced mix between RPG and VN. It belongs on this list to represent the entry to a growing genre, with amazing games like Evenicle for example. Set in a sword & sorcery world, featuring generous amounts of alchemy, the game blends its elements beautifully, seamlessly going from story to gameplay. With over 40 sex scenes (yes, really), it’s also quite naughty. Be careful though – gameplay & story can take around 100 hours of playtime.