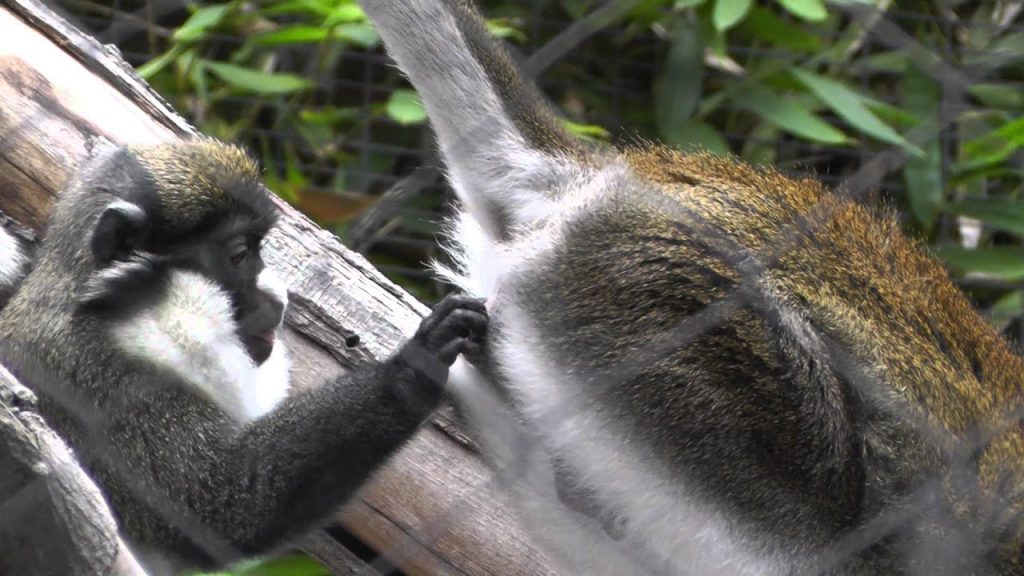 It was such sad work that I had to sacrifice basic human dignity to even bother talking about it – so I didn’t.

Now as the fire has been running smoke for a while – Here is their apology instead: https://kotaku.com/an-apology-1838490733

As it turns out, even the so-called “Normies” have a standard for garbage, and it really can’t go infinitely low as cheap journalists would like to. This major publication journalist then petted their high horse of legendary morality, climbed up, turned around and used this epic filth to patronize – how the whole sexy game industry is trash along with its audience and people in it should be ashamed of themselves and how we should all do better!

Apparently nobody had the foresight to put two and two together and see it was first – Highly Disgusting. And second, equally absurd – like trying to shame the entire mainstream games industry because some nutjobs produced games such as:

The person who sent us this news tip (anonymously) even translated it in terms the author of the article – “Journalist” Kate Gray would understand.

Writing this is like writing that all Kate Grays and other Journalists a.k.a. “The Whole Kurt Eichenwald Tribe” should be ashamed of their Kurt Eichenwaldness and they must do better.

Not only was this colossally stupid, but the average reader was like “Why in the holy baby Jesus shitballs’ name are you showing me this vomit-inducing crap?!” This naturally made finding a calm response in their comment section really hard.

Here is one of the few:

And that ladies and gents is why some of us don’t publish ALL the clickbait we can get our hands-on.

But then again Kotaku are the kind of people who usually go frothing at the mouth whenever someone releases a game with a nude boob or penis in it.  This level of repulsive virtue-signaling self-gratification was to be expected at some point. Especially given how the author has a history in trying to stir outrage with stupid dark souls comments from random users and browbeating about rule 34 Overwatch GIFS. Apparently, she was training her throw.  But then again, collecting the worst pedo filth the internet has to offer doesn’t turn out well, regardless of how good your throwing arm is.

It seems like no one from the previous generations likes Kate enough to ask her the question: “Why do you think newsrooms rarely if ever, publish the most shocking crime scene photos the police have infinite amounts of?”

The reason why we all don’t compare ourselves to Jack The Ripper and Elizabeth Báthory is that people on mass have the basic sense to understand the average person is better than this and we need not lower ourselves to abysmal depths to signal our virtue. (Even those of us actually working in the lewd game industry.) 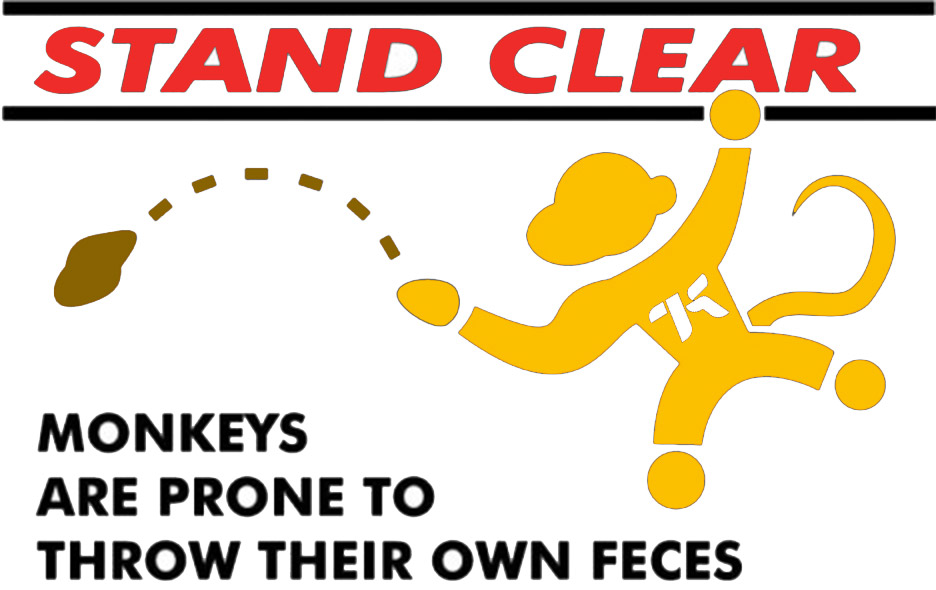