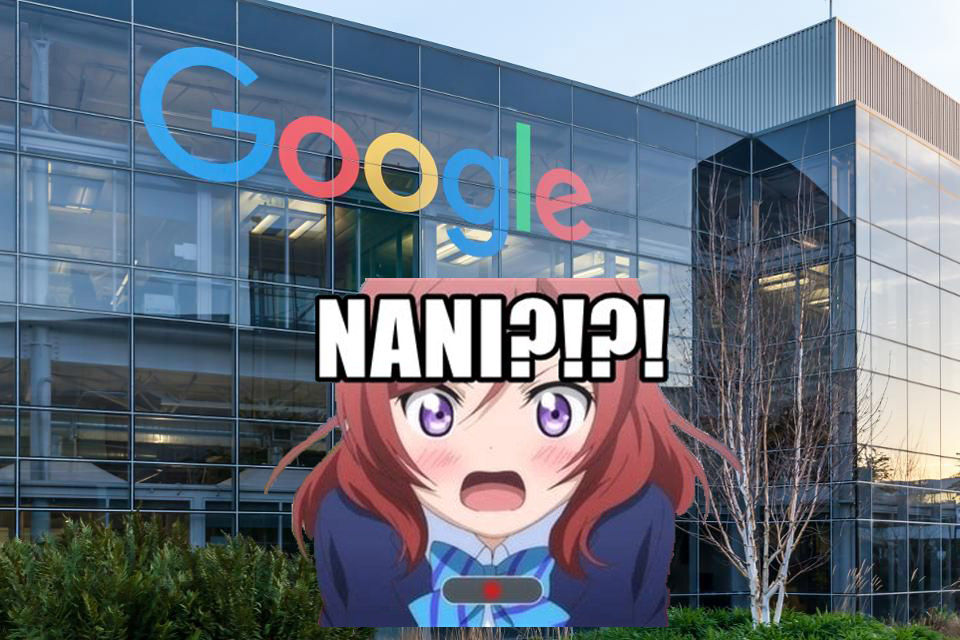 I didn’t get into all the details – story goes with Google notifying Gelbooru about a variety of DMCAs and as a result delisting them from the search engine.

Gelbooru staff apparently being level headed individuals were quick to do an appropriate response of filing a request to resolve this – the legit legal way, and not just whining on Reddit like many others.

For anyone out there who have been DMCA'd from Google and a properly filled out counter DMCA to them was rejected with the following: "Thanks for reaching out to us. At this time, Google has decided not to take action." Please contact me immediately https://t.co/i8d1sgRSHH.

Google politely told them to get lost and the ban was in effect.

This started end of May and the site was actively banned for a month and a half.

Later either because of pressure or because Google smartened up and someone figured out Google doesn’t have a legal leg to stand on – Gelbooru was unbanned.

Fully, as far as we can see, anyway. Google has not exactly been straight forward on how it screws people it doesn’t like but can’t get rid of.

Apparently the law says that Google has to respond to legit requests within 10 days. As really the only measure to fight abuse of the DMCA system, given it’s lacking any punishment for misuse.

Gelbooru has lawyered up, and is seeking a claim against Google for not upholding its legal responsibilities in that time.  Given the number of people Google has been playing god with in recent times, Gelbooru is also attempting to band together with others and form a class action lawsuit.  For those of you not in the US, a class action is just a bundle of people who sue together for the same thing. Forcing the courts to take it more seriously when companies have a clear pattern of wrongdoing across multiple cases and not just a one-time situation that they could brush off as a regretful incident. 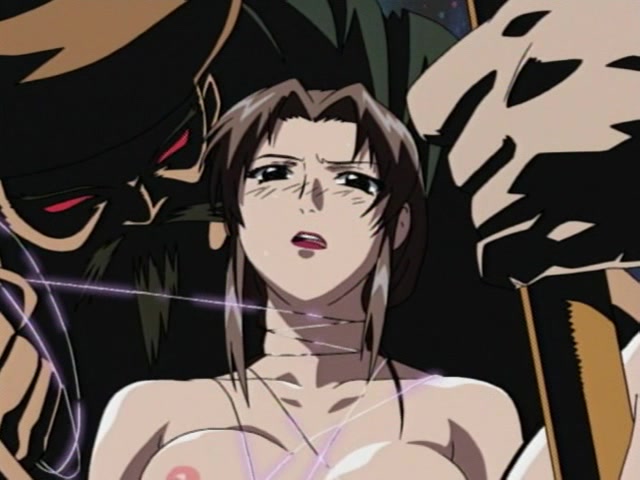 If this succeeds it will also force Google to reveal the identity of the people who sent the troll DMCA requests, to begin with.

Google has a history of completely not caring about false DMCA claims being used to harras and damage sites. Anywhere from YouTubers banned for textbook “fair use”, such as news and reviews up to sites being delisted for obvious lies. Let us not forget large publishers writing bad software bots dropping thousands of crappily generated takedown requests about material not even related to the subject they are taking down.

It is ironic that the only people who have the nerve to push back on Google where it counts are the weebs, who the entire internet has mocked for some time now, all while the paper tigers of public life have been just creating rant videos and angry blogposts whilst doing nothing really.

Even if Gelbooru wins, this is likely an insignificant lawsuit that won’t change google’s behavior. At least it will establish a precedent where the courts award some damages, so people start getting compensated even if that won’t affect google until it starts losing money often and a lot.