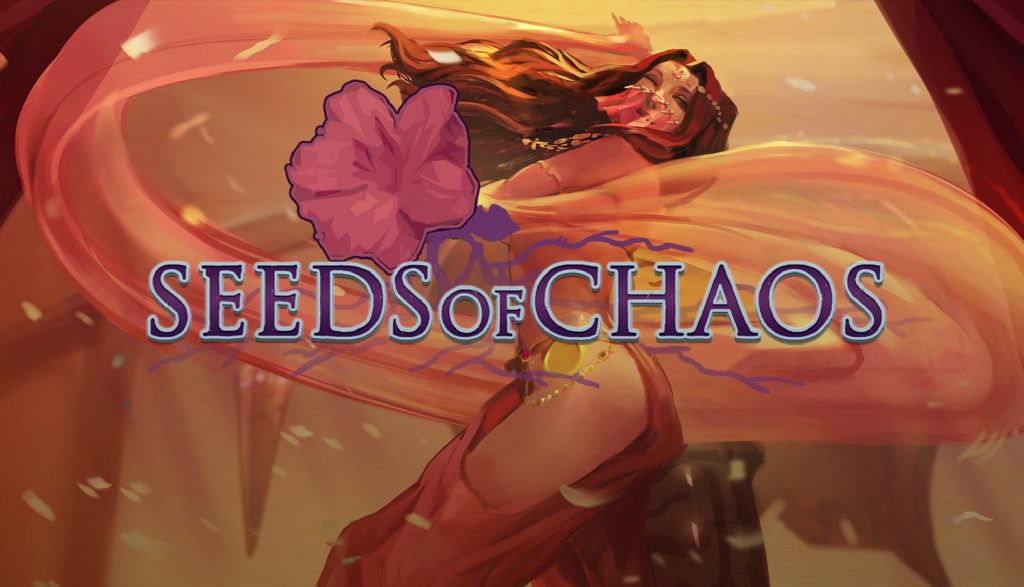 Seeds of Chaos one of the longer running crowdfunded games. This one, unlike many of its competitors, is developing quite nicely.

If you read the description it says it’s inspired by titles such as Berserk, Dark Souls, The Witcher and whatever other flashy big names you could throw around.

Generally speaking – dumping flashy names in front of your synopsis is really a poor introduction to a universe. It throws many people into various modes of thinking that have next to nothing to do with the title at hand.

Seeds of Chaos involves rather bulky lore so far as it’s public profile material is concerned. It throws out technicalities and names which it’s too early to care about. And the expected milk-toast foreshadowing of evil crawling up in the world.

Who is the light, the dark, his aunt, the castle’s name she lives in, what kind of flavor of ass her dog likes to sniff, and all sorts of random-ish attempts at an intro.

It’s almost as if people who write it can’t articulate what’s cool about their world, much less decide if they are going to discuss it from an immersed standpoint or a news editor standpoint. Starting out by talking about demonic wars, clashes of good and evil, naming some characters and then saying: “In the first scenario you play as Rowan”.

Which may as well read like: “script review – on page 2, character named Rowan begins act one, illustration 3-B pops up on screen” ~Lalalalal.

Reminds me of those Steam games that literally have descriptions like “_Name of the game_ is a video game, with a variety of gameplay ….”

Thank god, the developers have ample promotional imagery because if they had to popularize the game by just talking about it – ouch.

Seeds of Chaos has thankfully trashed the idea of you being an adventuring buffoon on their first quest of how to learn to pick one’s own nose. The game also doesn’t toy around with some bullshit Mass Effect style morality system that gives you a few red facial wrinkles if you play naughty.

You are the major asshole here and the plot is mostly about trying to properly envision it and paint a picture of what you would expect that to be like and the unforeseen events that come along with it.

It’s no shallow visual novel. Long chains of events, branches, responsive storytelling and out of the blue events come together to throw some spice just when you think your schemes are all going well.

All that is dropped on top of the quality visuals you’ve been looking at so far. Most of them succeed in bringing to life situations very well suited for the universe they are building.

I have paused a number of times to be able to better take in and admire even the less important or glorious locations and environments the world has to offer, independently from what the characters may be up to. 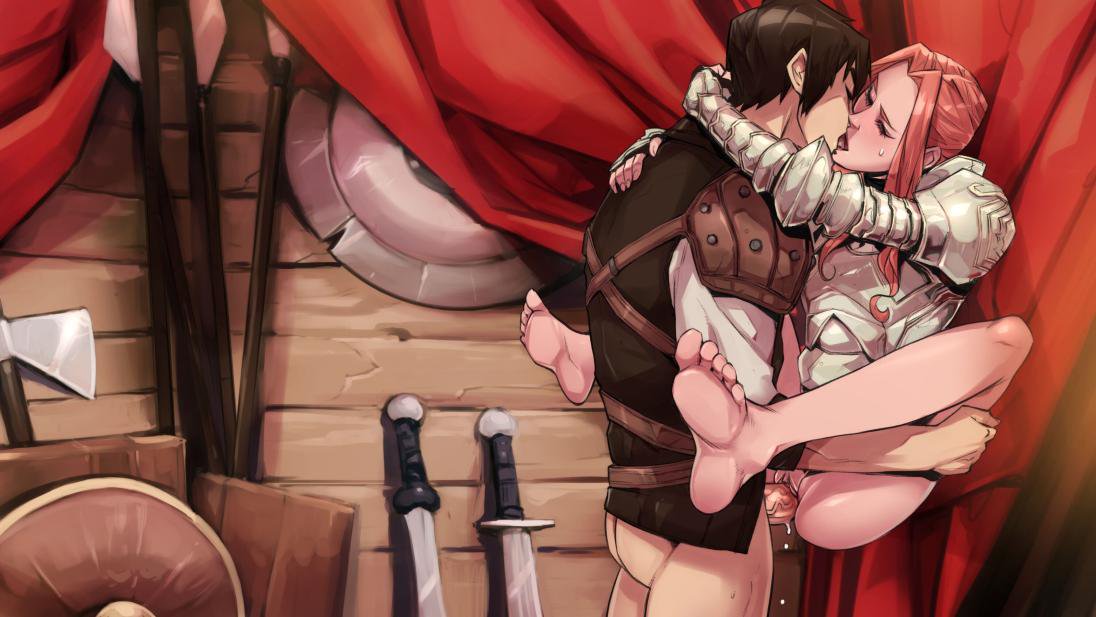 The project has been around long enough to be absolutely brimming with stories and illustrations. It surpasses even a large number of mainstream story games. The amount of work that has gone into it becomes happily apparent, the longer you explore.

It has even reached a point where they have so many hot scenes of a large enough variety of kinks that they’ve been forced to allow players to avoid some encounters entirely. Apparently parts of the playerbase who seek out games with demon wars, demon fucking and a variety of flavored rape get their panties all in a bunch when they become withness to some mild cuckoldry. Or two guys sucking each other’s cocks when demons don’t seem to care much about sexual orientation as they just want to shove a hard cock in the nearest meat hole.

Have a large fantasy story, tons of quality art, a decent soundtrack, proper sound effects, small but appropriate animations and you get a high-class game. Not just for Patreon games, but the gaming world at large.

Clearly a visual novel first and foremost, but still. Yeah, I would take a strong PVP MMO in such a universe, but this is cool too. Unfortunately, if you were hoping for some angelic sex game to come around, and do some fucking in a flying castle made out of clouds and unicorns – ah well. Maybe there is hope for the future. Meanwhile – just grab that four-legged demon and keep on fucking!

You can grab a copy or get involved here: