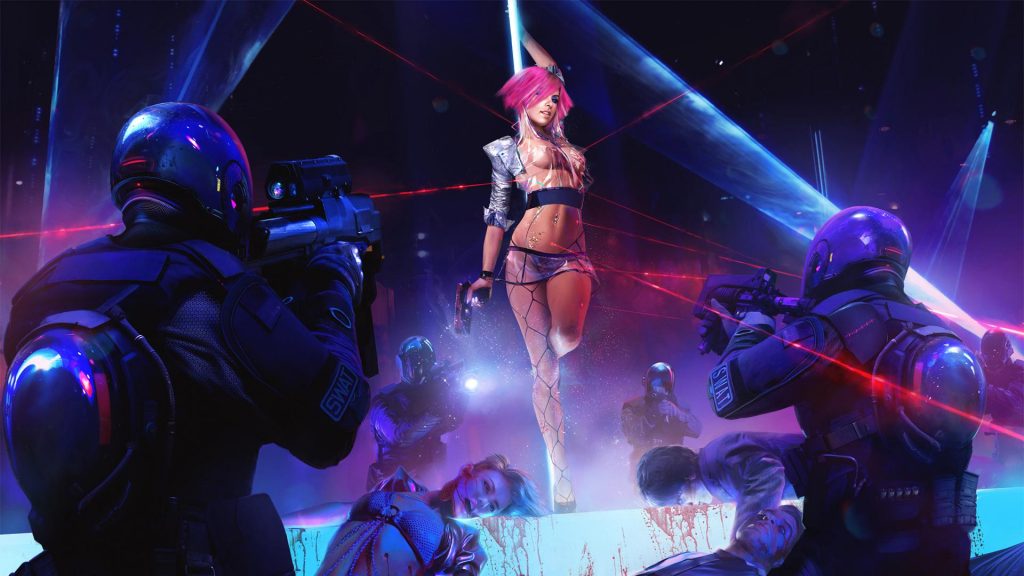 Hey Kinksters!
Hope you are having an awesome day!
Today we are going to cover a very anticipated game.

With November around the corner, the whole gaming community can’t help but hold their breath in anticipation for the enormously ambitious project that CD project has been working on for the past 7 years – Cyberpunk 2077. 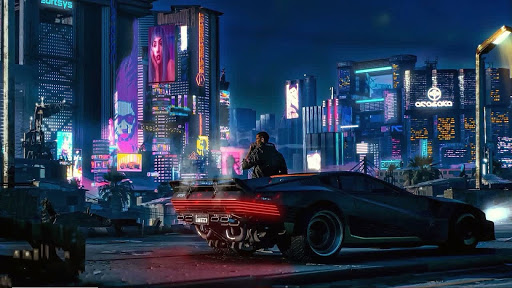 The game itself will feature a lot of sensitive topics – sex, nudity, violence, drug and alcohol, weapons – all sorts of profanity for the adult audience to enjoy. Which brings us to a question we’ve been asking ourselves for a while.

Is that one of the formulas for a successful game?

The answer is simple. Yes, they do. A lot.
People enjoy all the freedom and immersion that a mature game can provide and even better if RPG elements are included in the equation. 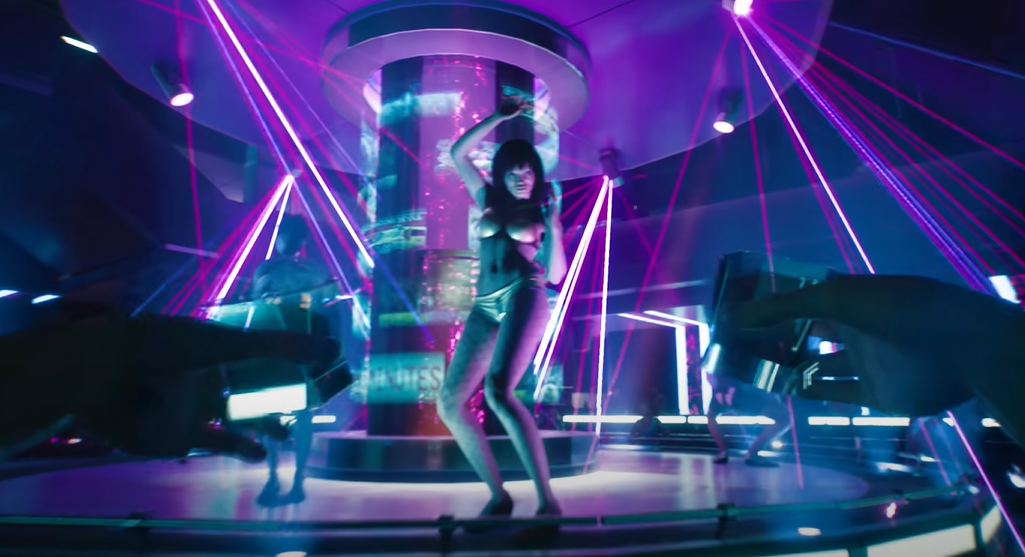 Cyberpunk is going to be one of those games that are gonna stick for a while and most likely create a few controversies on some sensitive topics, which entertainment should not include. (Says who)

With that being said, let’s get on the hype train and see what’s in store for us in the futuristic dystopia! 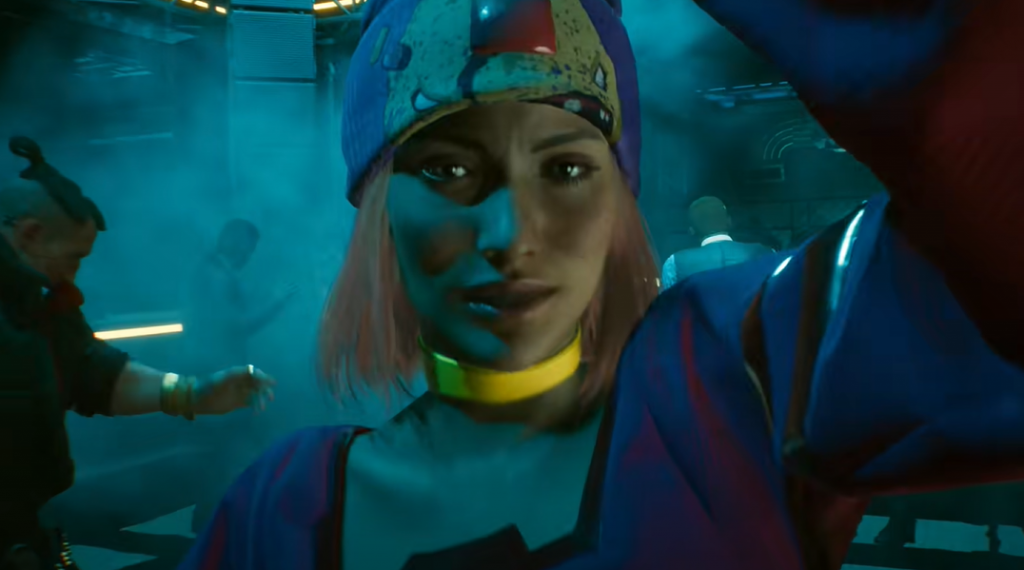 Let’s get straight to the point – many of us would love to explore the Romance (and sex) options that await us in Night City.

Your character will be able to build relationships based on your choices. The game will most likely feature “main” romance as well as “side” romance options. It has also been confirmed that we will have a non-binary gender option as well.
Unlike The Witcher III, not all romance will be available for your character. Based on your gender, preferences, some characters will have a certain sexuality/gender criteria you need to meet in order to be successful with them. 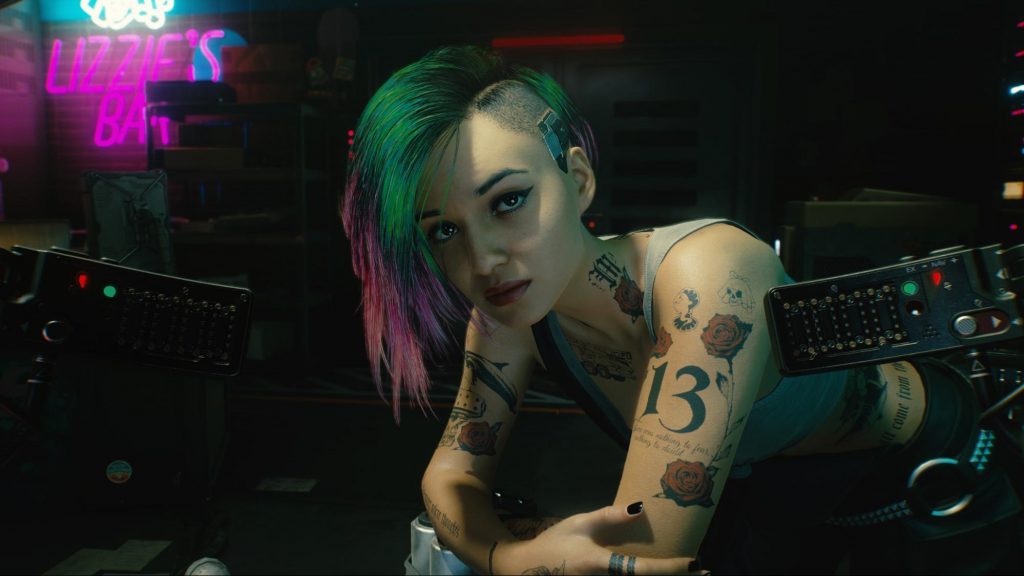 Personally, I would love to see if our love interests would have a deeper impact on the story instead of a fun side quest. If your character is a bit more promiscuous would it affect other relationships in the game? Relationships in the Witcher 3 felt so real and you could even see the pain some of the characters expressed. Let’s hope that CD-project red does the same thing here as well. 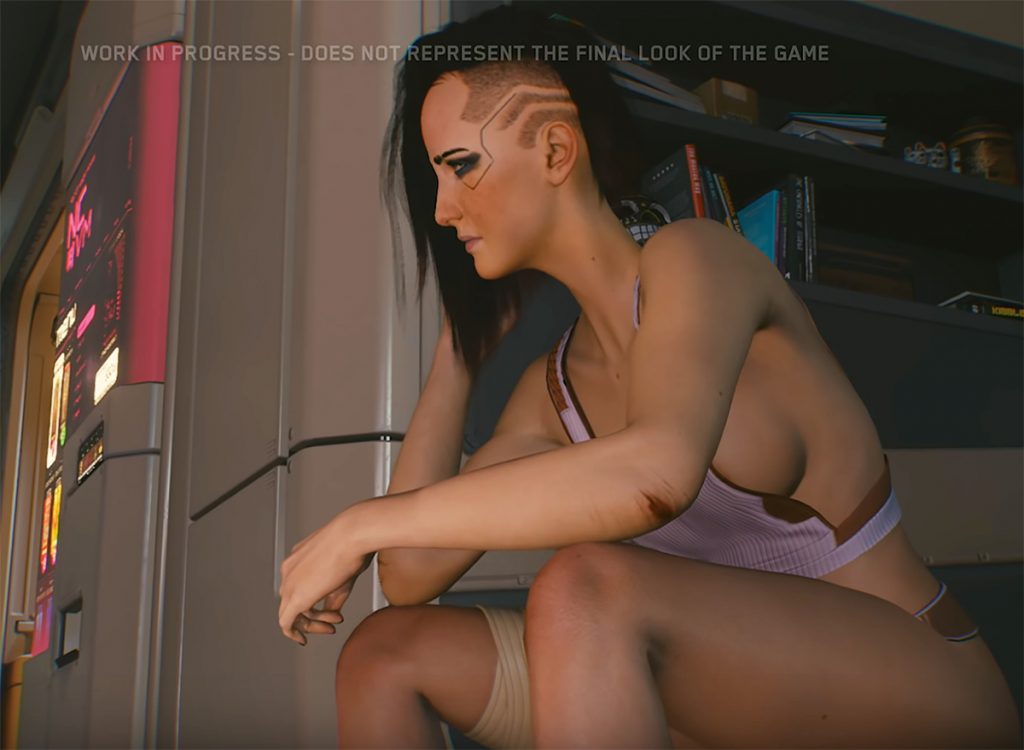 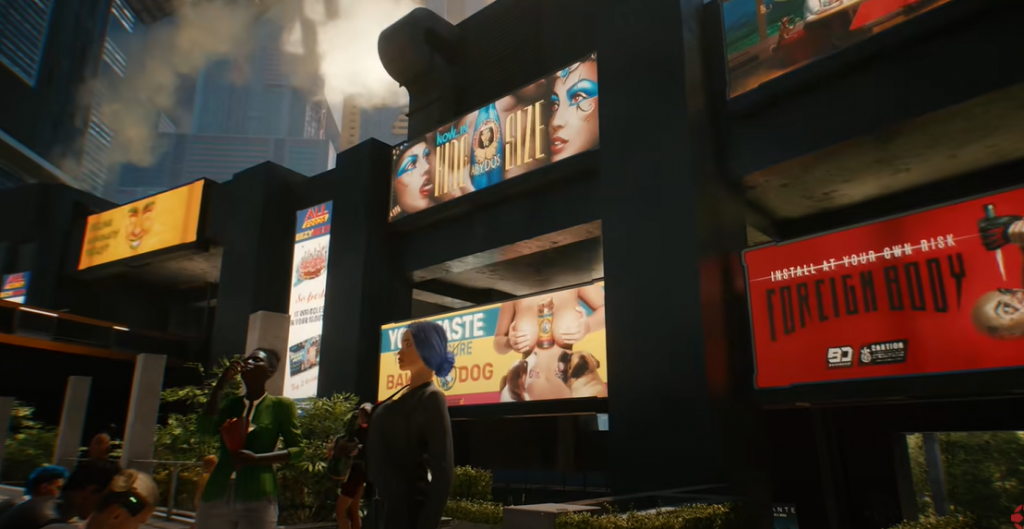 The fictional Night City will feel immersive and very well connected – in recent interviews, CD Project Red has revealed that the city will have hidden passages, shortcuts, elevators leading to other sectors.
Don’t want to compare Cyberpunk to the Witcher 3 any further, but it would be nice if we get to experience the similar treasure hunts, puzzles, and loot in the city as well.

Night City will have several main districts that will house a variety of sub-districts. Each one of these districts will have its unique atmosphere and culture to explore.

Personally, I can’t wait to explore the sub-district Japantown and the city Outskirts.
The Outskirts has this Fallout New Vegas (one of the best RPGs of all time) vibe that I can’t shake off.
When you start the game, you will have a few Lifepaths to choose from: Street Kid, Nomad, Corp. This will affect not only the beginning story of the game but for future interactions with NPCs as well.  With all these RPG options available, it looks like CD Projekt Red will hit us with hard choices from the very start of the game. For my first playthrough, I would most definitely start as a Nomad for going to the city could feel like a bigger experience. 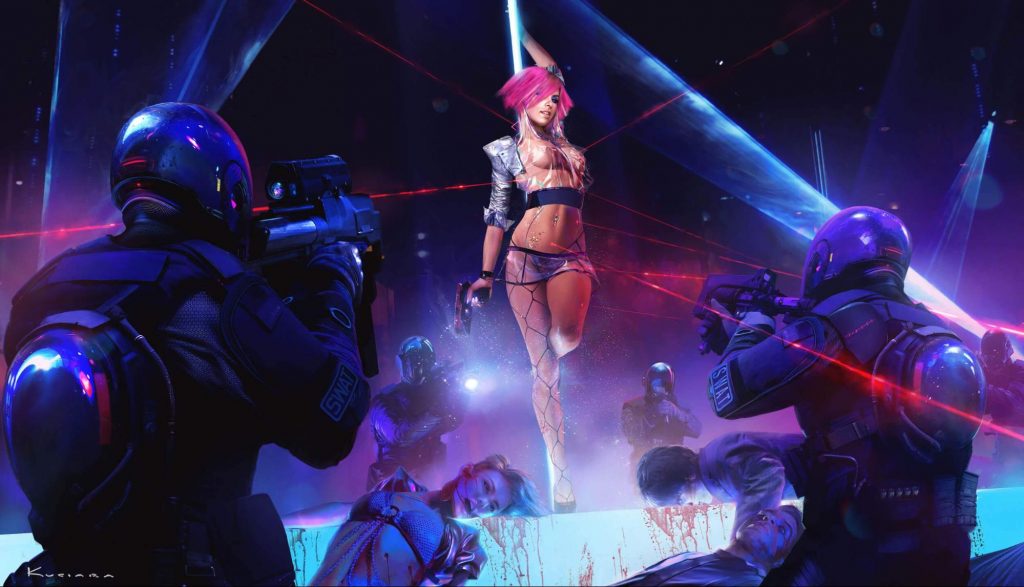 From selling games on floppy discs to being awarded for creating the game of the year for 2015 we can’t wait to see what is next from the studio that won the hearts of many gamers. With its detailed branching storyline, immersive city, outstanding graphics and Cyberpunk has a lot to offer in terms of and mature content and we can’t wait to see it.
All we have to do now is wait patiently for it to get released, and witness the 2020 awards.

For more mature game reviews and posts, check our Sex and Violence Witcher and GTA articles.