Sex and Violence – The Witcher 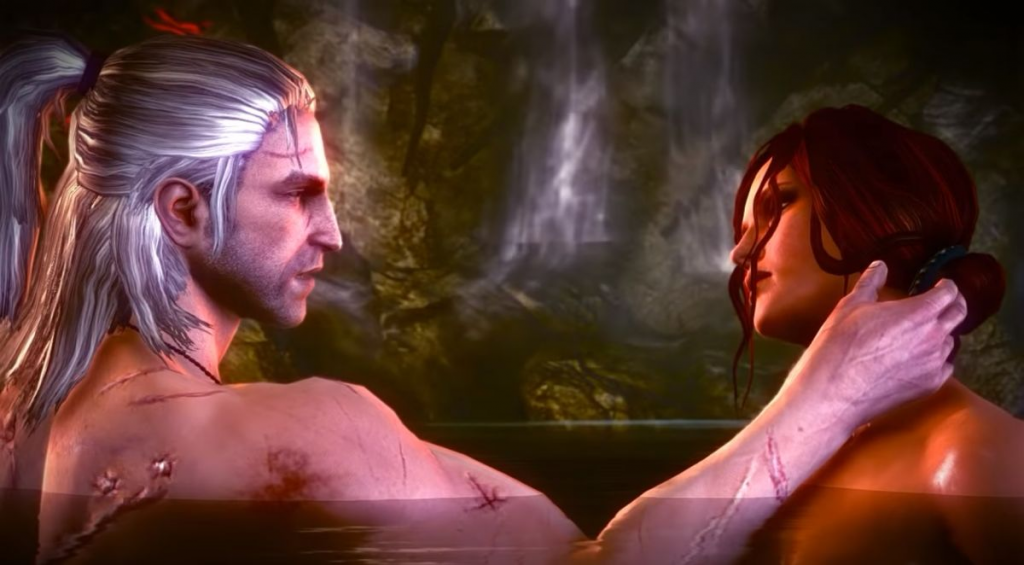 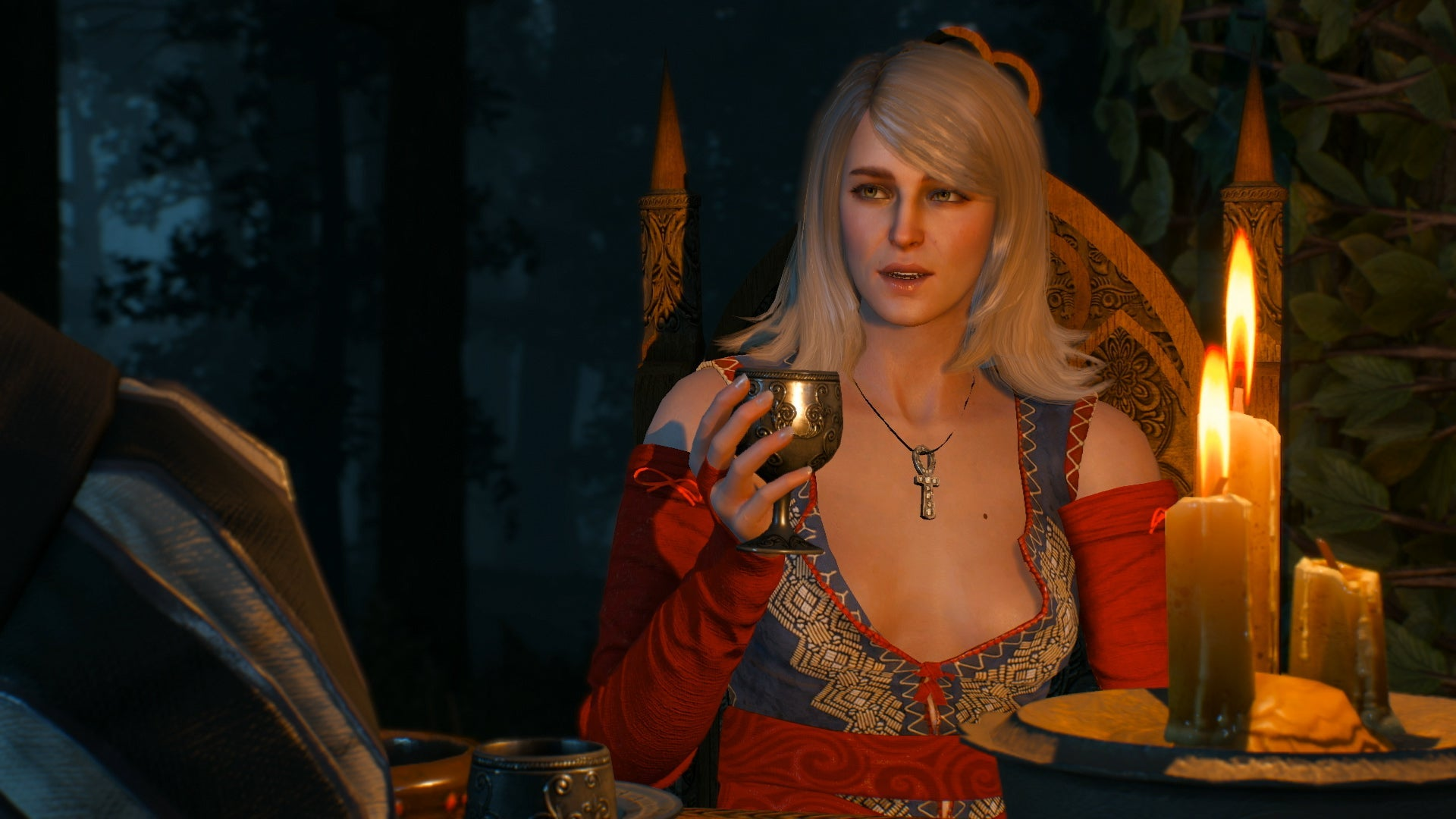 Since the dawn of time, mankind has largely cared about 3 main things – money, food and sex. In modern culture and with the rise of video games as a medium, this has become more and more apparent over the years. If you think about it, most if not all games we play include one or more of the three. Mobile games (if you can call them games) seem to be focusing largely on money and the idea of becoming a fantasy tycoon of different sorts with more money than you can count. But AAA studios and Games dare to go where no Android lunchtime project with microtransactions will dare to go – Sex and Violence. 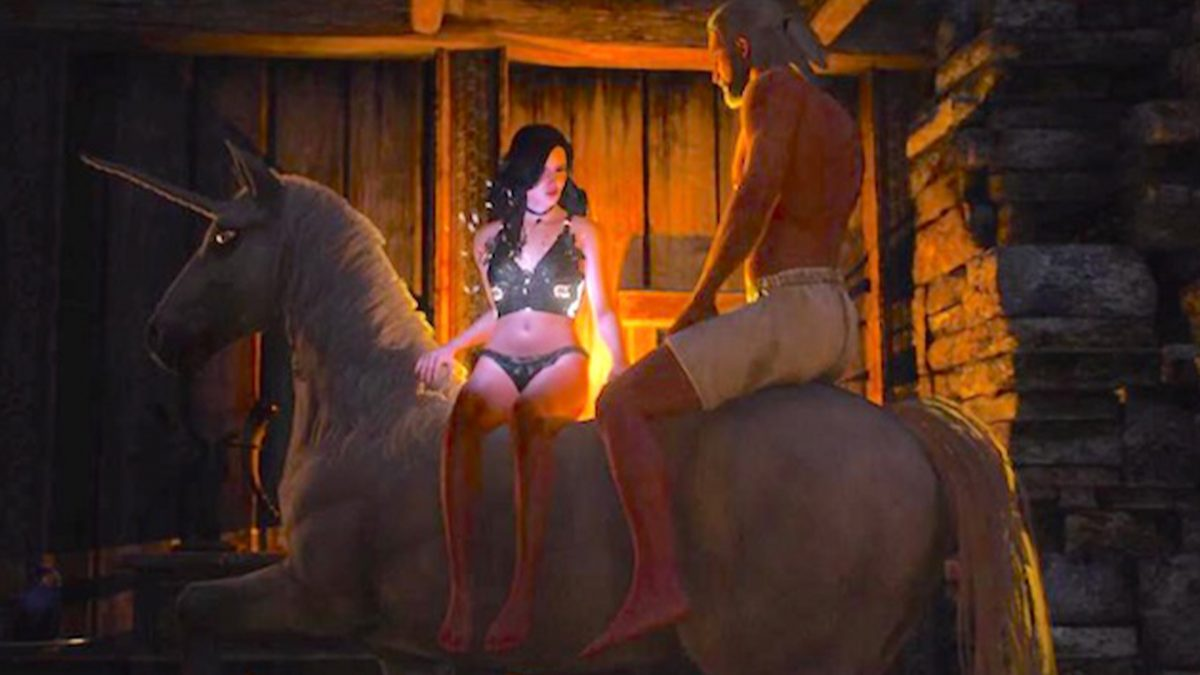 This week we’ll be diving into the Witcher series (the games, not the books or mediocre Netflix adaptation). Since its inception, the Witcher has fed into the heteronormative simple mind with such ease and success that it deserves praise regardless of anything else. Geralt of Rivia is the epitome of the heterosexual macho man – strong, dark and brooding, sexy as hell, wooer of ladies and incidentally the person who takes care of everyone’s problems for a coin or ten. Literally the power fantasy of every average Joe. No wonder the game is so successful. 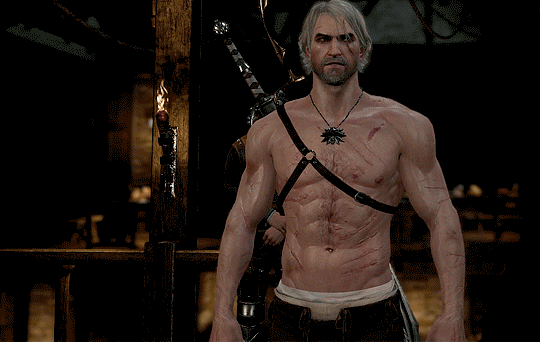 Let’s be fair, violence sells. Mindless violence with no regard for morals or ethics sells successfully. But a special kind of praise needs to be given to studios that develop games where violence is a necessary means to an end and not just something you can do stupidly and without punishment. The Wither caught everyone’s attention back in 2007, even with the questionable combat system and the 3 polygons that formed the entirety of Geralt’s face. It was a breath of fresh air to the genre and had a compelling story. But to nobody’s surprise (if you’re familiar with the franchise) and everyone’s surprise (if you’re not) it dared to go very far in terms of immersion with all the sex that was available and lying around. Even in a hospital full of infected people, there were 2 nurses ready to give you a checkup and more. You even prayed together to the goddess of fertility afterwards. 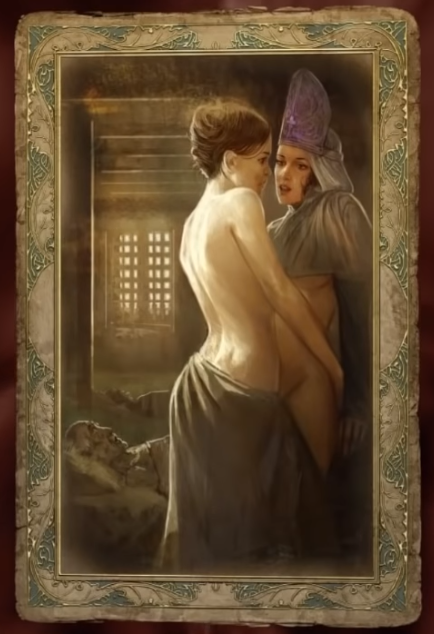 Witcher players have always been in for a treat of planning epic battles with creatures from the Slavic mythology, crafting potions, lotions, ointments and lubricant, and wooing mesmerizing ladies, both in brothels as one night stands and lasting romances. 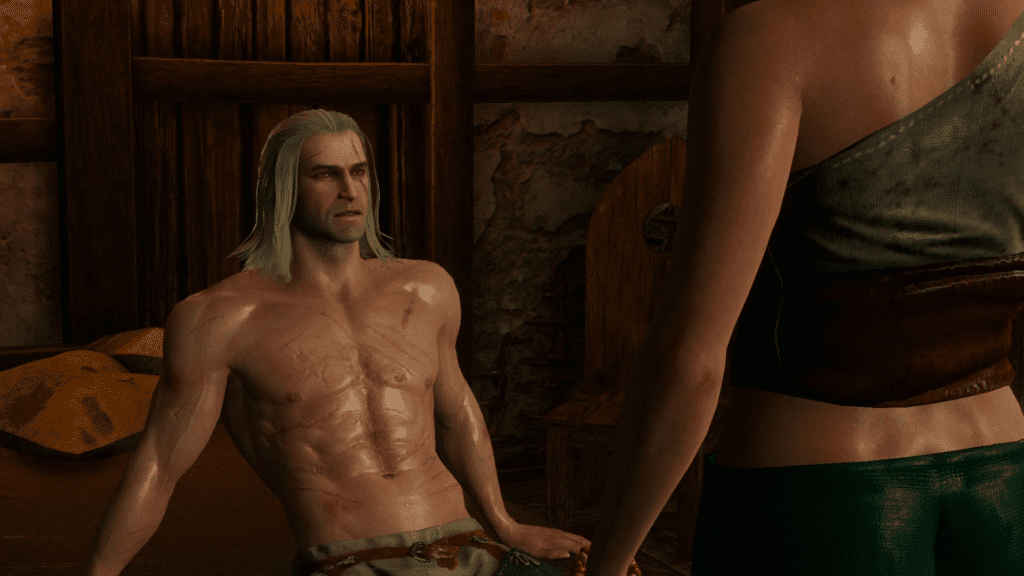 Over the course of the games, the violence has gotten much more intricate and sophisticated, but so has the sex. With the ever lasting love triangle between Geralt, Yennefer and Triss and the obvious inability or lack of desire for both Geralt and the playerbase to finally make their choice. 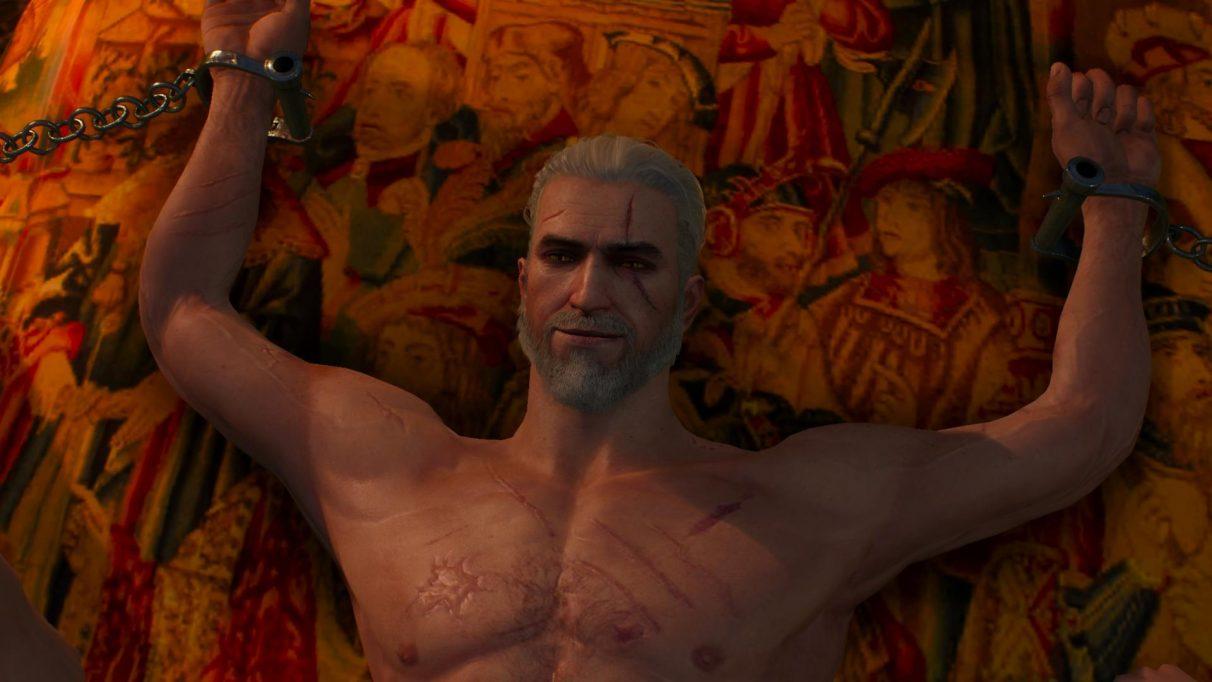 We can’t deny the power fantasy is amazing in these series. Hunting monsters, claiming bounty, saving village after village, and ending the day with awesome sex. Who wouldn’t want that? It’s no wonder the fans keep asking for more.

The gaming world needs more games like the Witcher and hopefully one day, sex will be as appealing and present as violence is.