WildLife – What it is and why you should care? 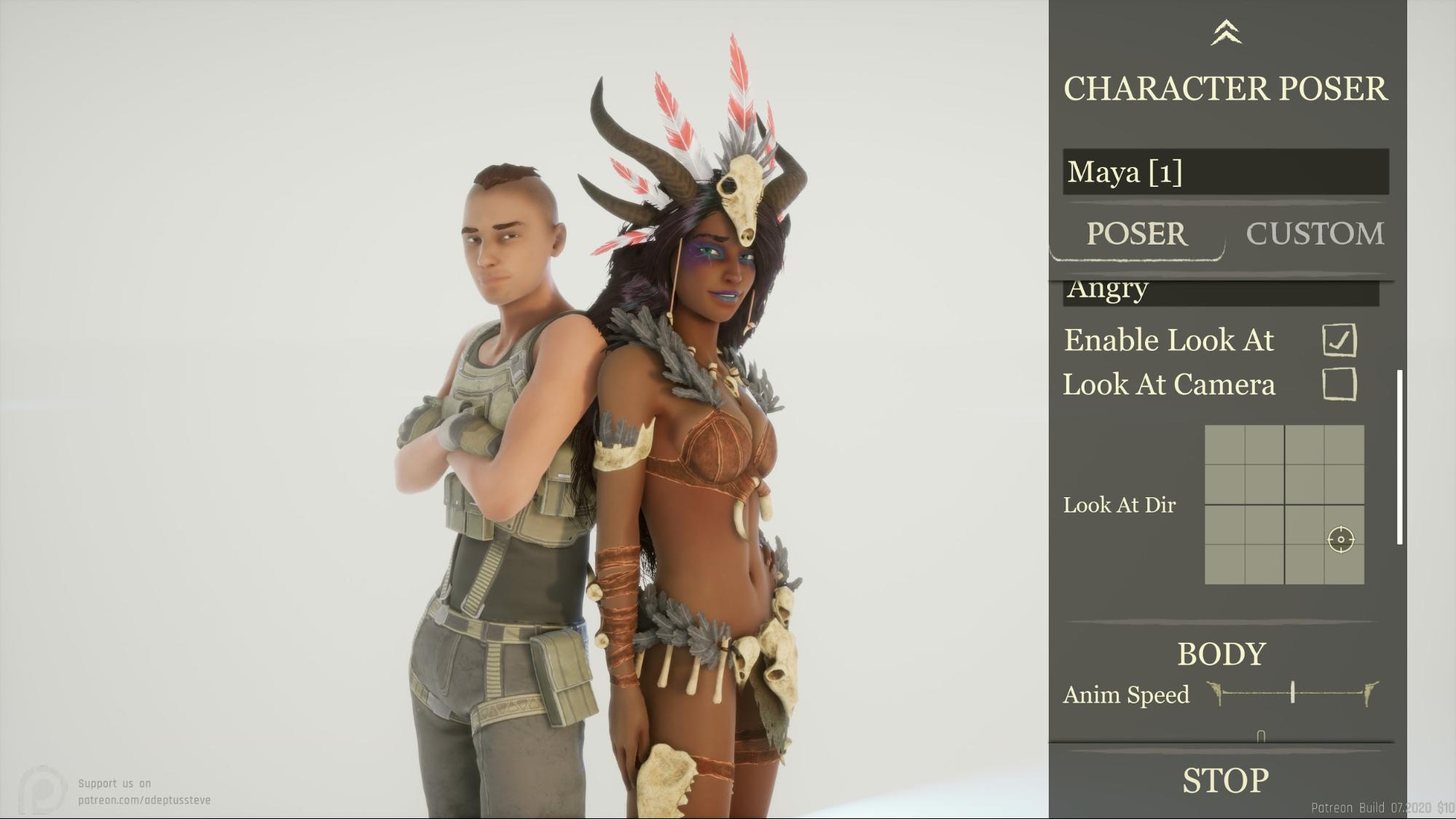 We’ve briefly covered this project before, but with the recent updates it’s got and the ton of improvements, we really think WildLife deserves a deeper dive. So buckle up, grab a beer or a smoothie, prepare for some serious boners and join us on this review of the current state of WildLife as well as some info on what’s to come. 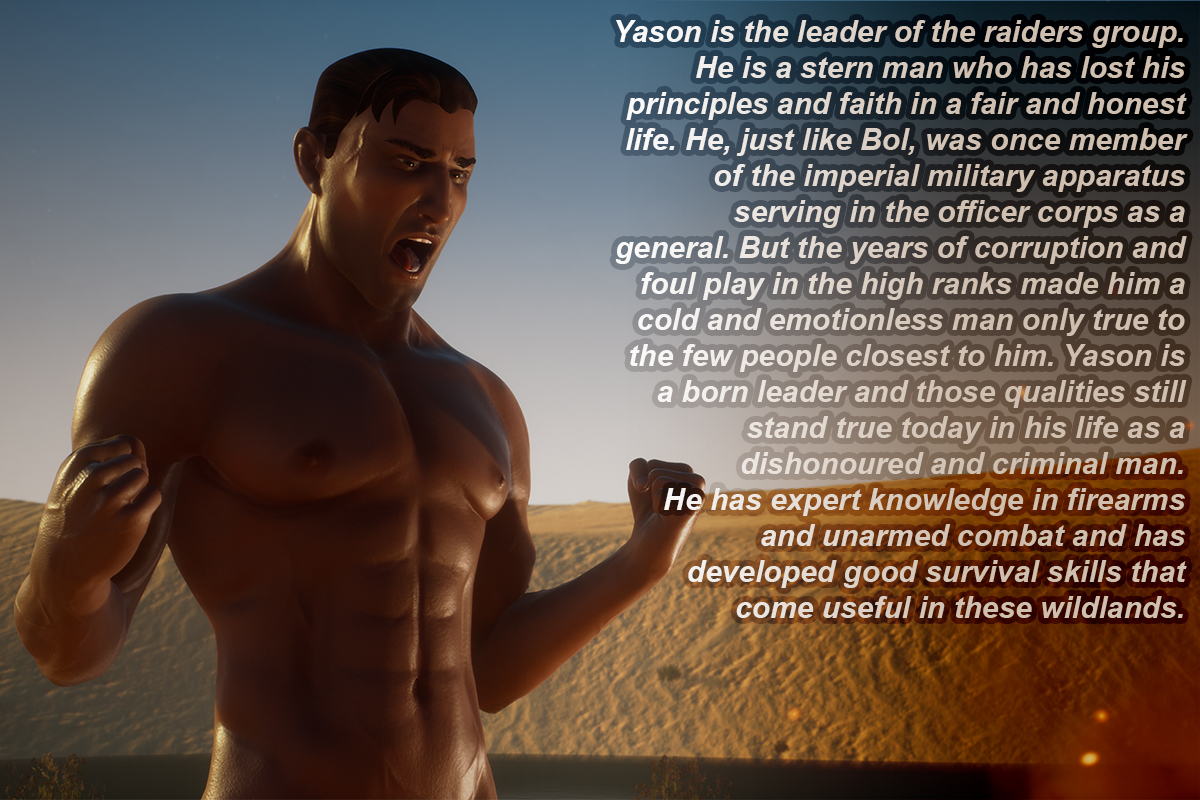 WildLife has been in development for a while now (with first Patreon posts back in 2016, and probably a ton of work beforehand) but it’s been on everyone’s radar for good reason. It promises to be everything we’ve ever needed in an RPG – fun, quests, combat, survival, and SEX. Yes, you read that correctly, WildLife is a sex oriented RPG, among other things. 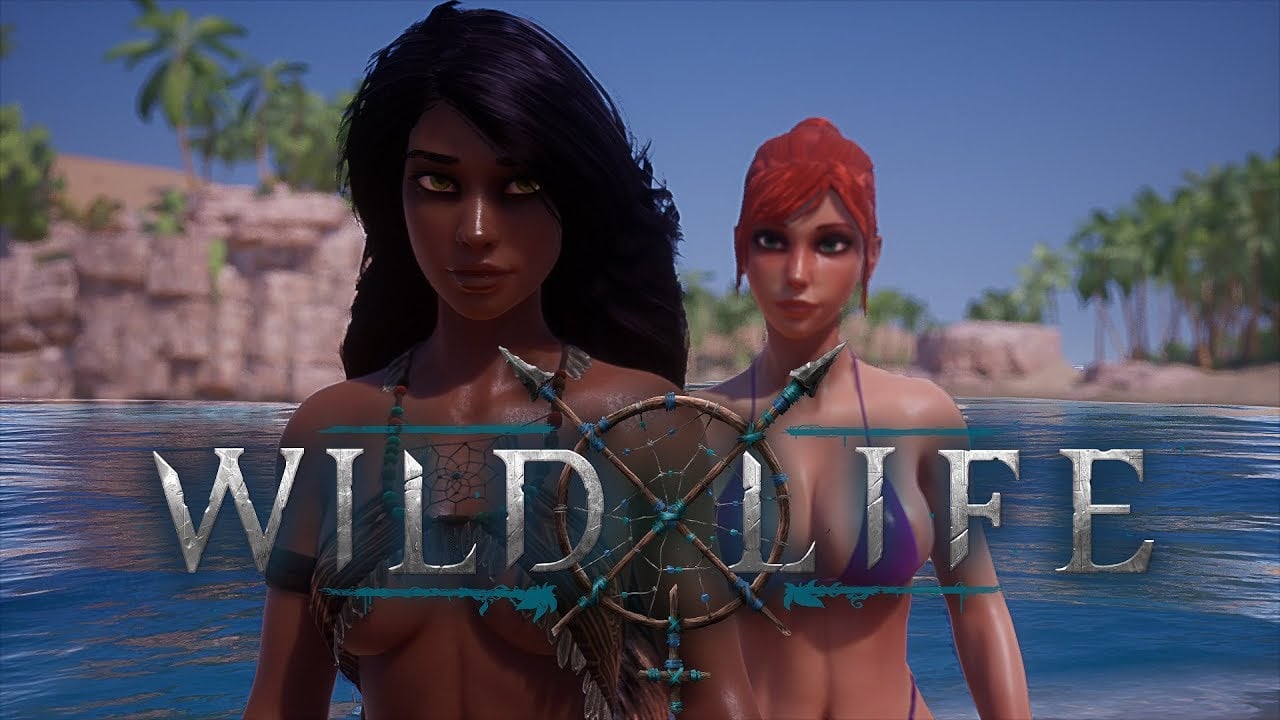 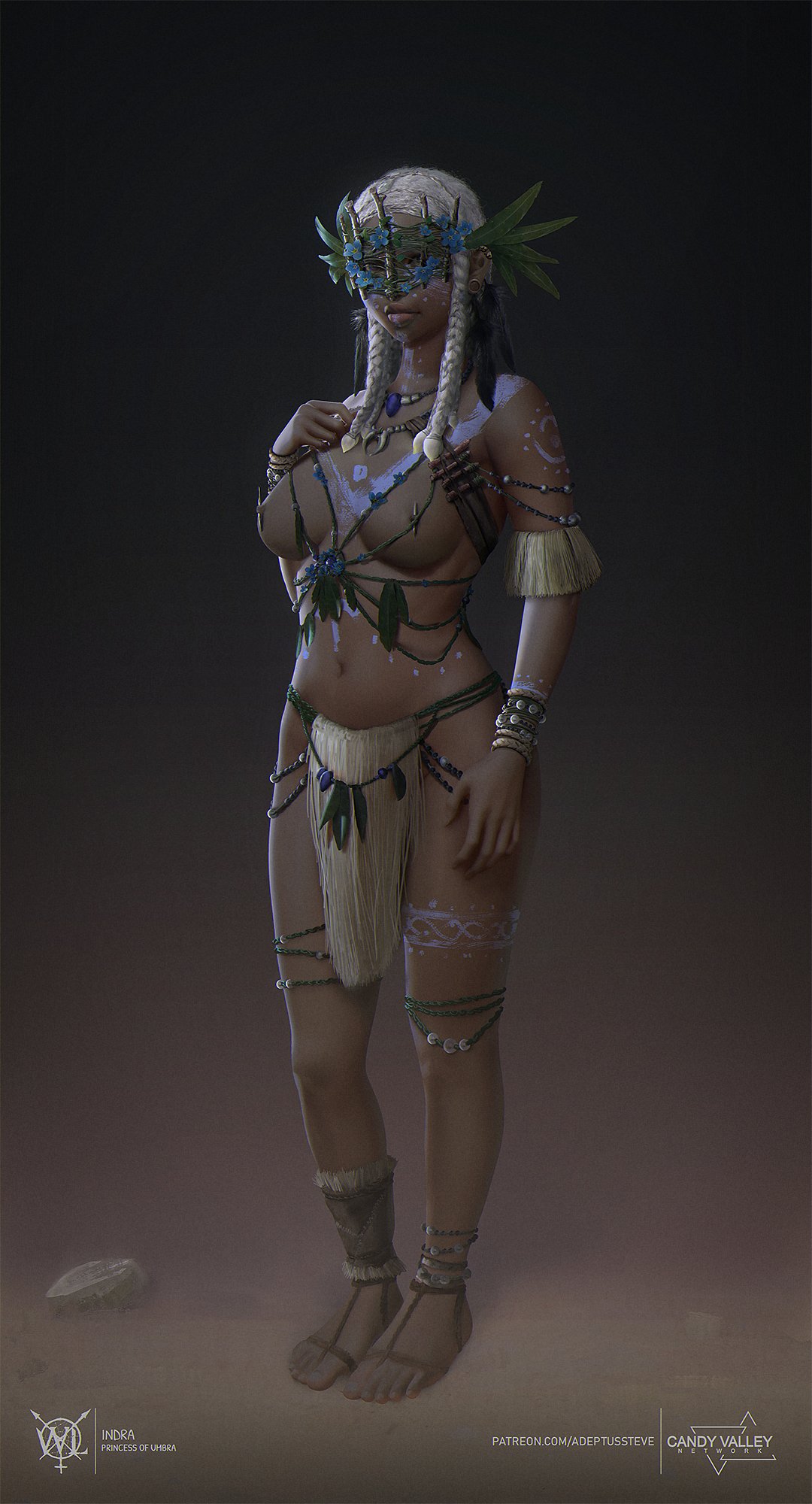 In terms of common/standard rpg gameplay, nothing lifechanging has been unveiled so far, but if we have to be fair, the sex featured in the game is the reason most of us are there. If we get a decent story experience with a few exciting quests to rest inbetween faps, we’ll be good to go. Still, the game is in its early stages so we don’t really know what the devs have in store for us.

The devs have put out an informative roadmap of their plans for the game in the following months, and if all goes well, we’re looking at a fully fledged playable demo very soon! There are current playable builds, both free (with some limitations) and paid builds for Patreon supporters. We tried the free demo and were blown away by the amount of beauty, sex appeal, inclusivity and dedication that’s been put into this project. There’s really no wonder why so many people from all walks of life are excited about this title, and really no surprise that the game gets almost 100k USD per month from Patreon alone. Everyone should be excited about WildLife because if it goes well, this could be the Cyberpunk 2077 of the porn world. 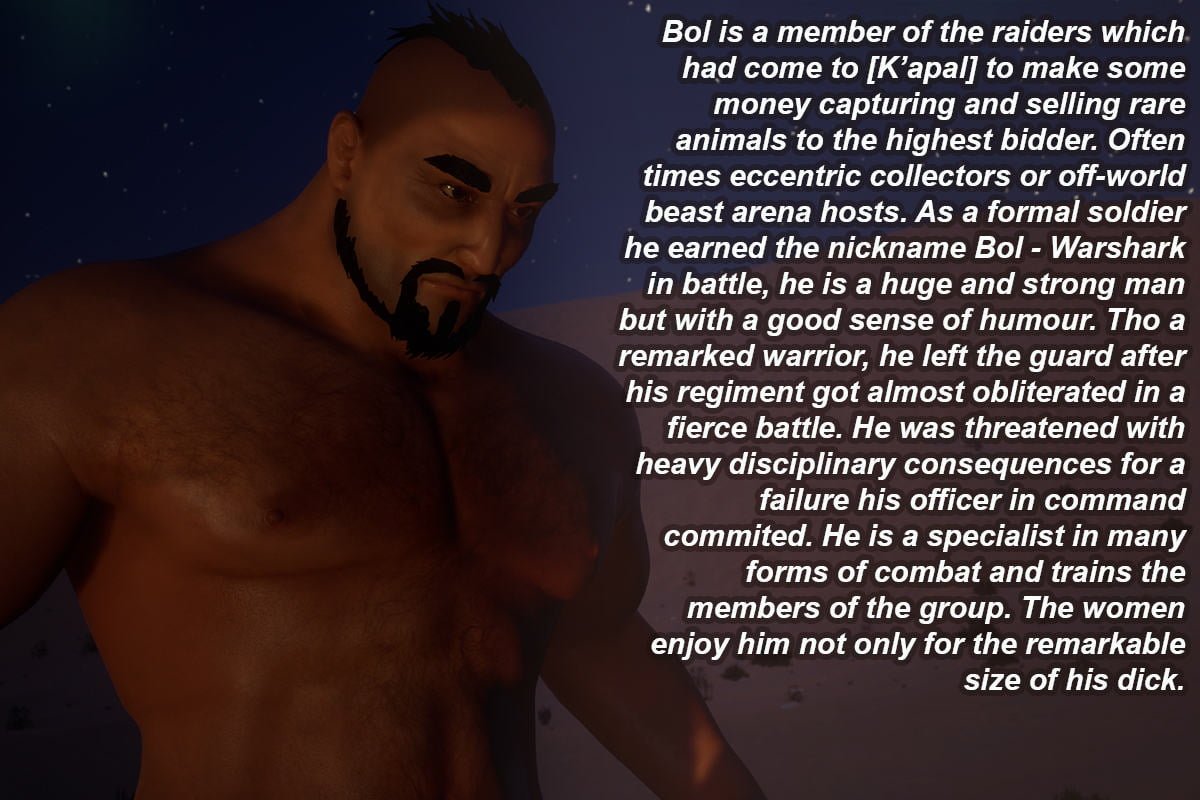 This project truly is something for everyone and as Lady Gaga said, no matter gay, straight or bi, furry or pansexual life, you’re on the right track, WildLife, you were born to survive!

If you want to learn more about this amazing and ambitious project, check out their Twitter account and Patreon Page. You can also download a free playable build of WildLife and have some fun and faps.