Top 10 Visual Novels to get you started 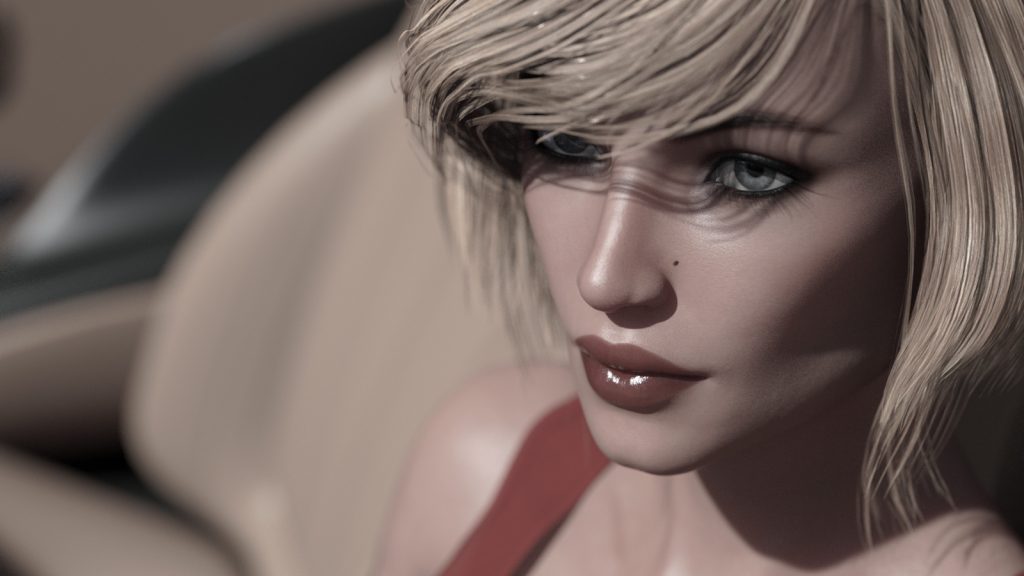 Top 10 western adult VNs to get started with:

Perhaps not the best, but without a doubt one of the most professional and polished VNs to ever come out of the west, BaDik (as it’s commonly abbreviated) is a game by developer DrPinkCake. As the developer of Acting Lessons, expectations were high and BaDik has surpassed them significantly. Set in a university campus, you play a character who joins the fraternity of DIK, known as the diks. You get a choice whether to play as a “chick” or “dik”, i.e. a savior type good guy or an outright asshole. The renders are worthy of a triple-A mainstream game, there are professionally crafted animations, a solid story and plenty of humor and atmosphere. Add some minigames and distractions (that can be turned off if they annoy you) and you get a refreshing experience if you’re used to the glaring issues of most amateur western VNs. It’s rare to find a developer who keeps to standards as much as DPC does and you can calmly expect the game to be properly developed, like Acting Lessons was. First season of BaDik is also available on steam.

The most supported game for years now, Summertime Saga receives constant updates that expand an already huge sandbox game. Starting as a typical incest mother+sister adult VN, the game has since evolved far past that so much so that you might not be able to tell it was changed only to adhere to Patreon rules. Lots of humor, hand-drawn, compelling girls and a completely immersive storyline – it won’t be the most outrageously good game you’ve played, but it will be among the best.

It’s rare for western adult VNs to actually get finished and wrapped up and the ones that do tend to start cutting corners and removing character storylines so they can come to some sort of conclusion. Dreams of Desire actually had a finale – the story was brought to a conclusion and everything was wrapped up. Despite its fauxcest setting (you won’t find a game without it in this period, sadly), the game features an incredibly original mysterious & magical story, which goes quite dark and a little crazy, but still holds up well. The quality is there too, with some of the best renders in the genre. 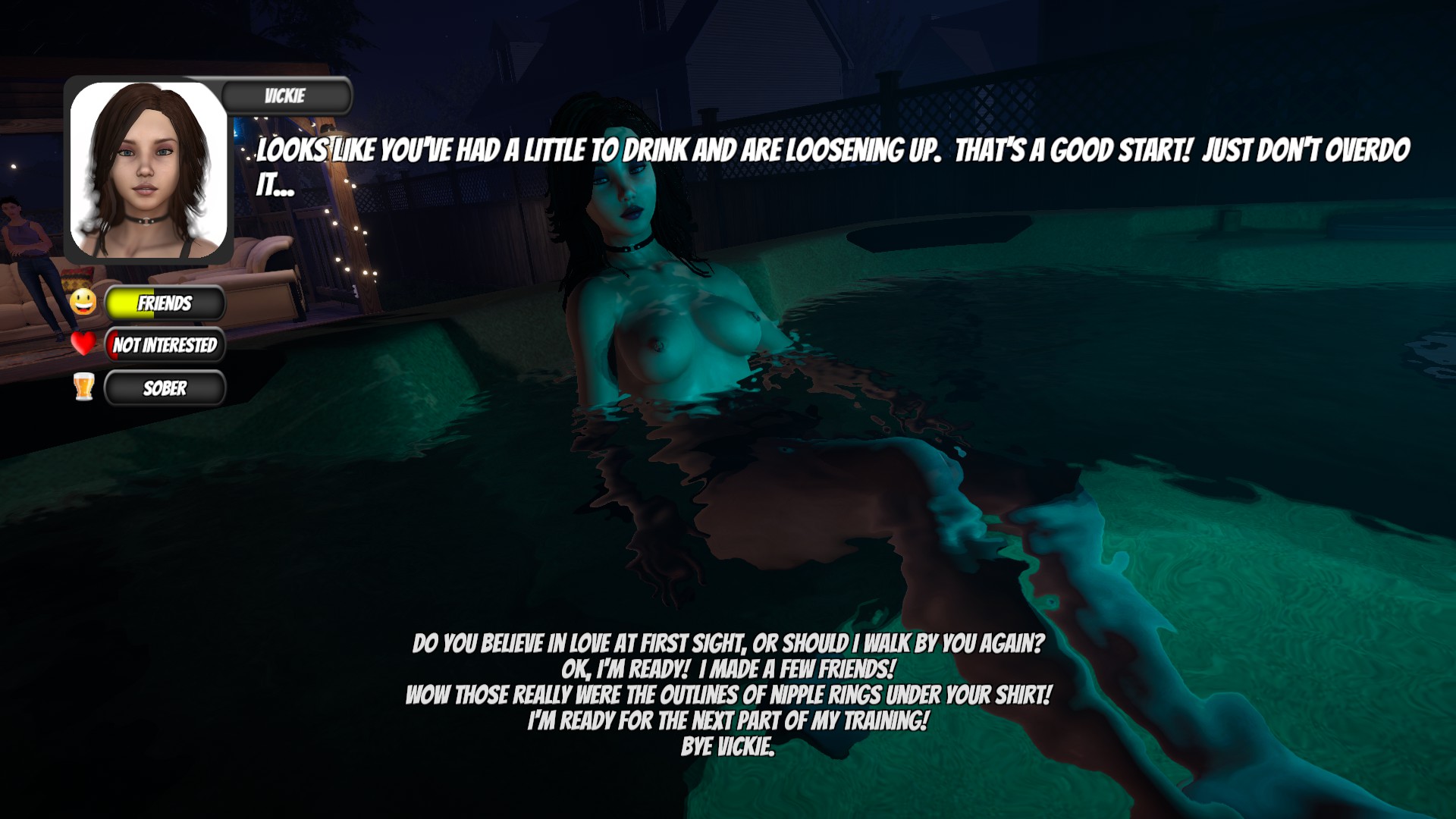 Unlike VNs, House Party is a fully functioning 1st person game where you, the MC, attend a house party. Your mission is (obviously) to sleep with all the guests. You complete a short quest for each character that involves going around the house and doing various things, as well as getting the right answers to dialogue. There’s not much story, but it’s focused on the gameplay & engine rather. Gameplay just works, with NPCs walking around the house and adjusting their movement to yours. They will react to your actions, as well as to other characters actions and it all looks and feels really good. 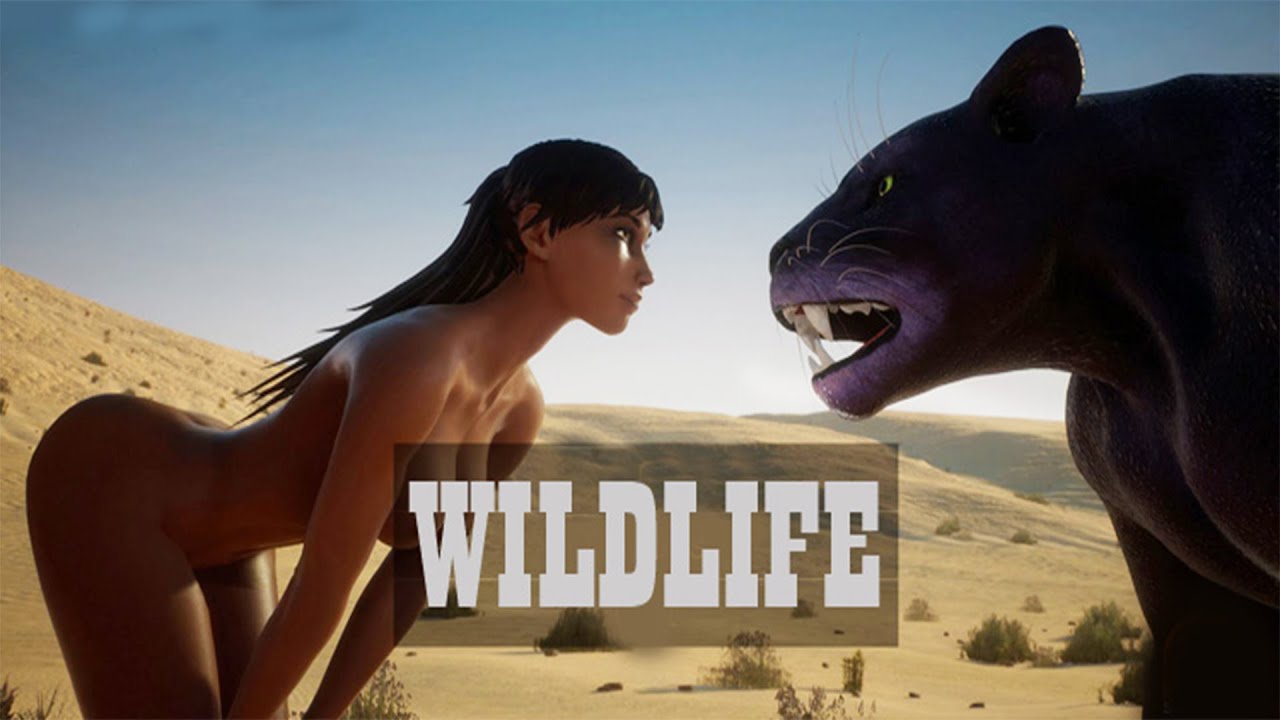 Lower on the list because it has high expectations to fulfill, Wild Life is one of the biggest adult gaming projects ever undertaken. An action-rpg with professional development and adult content, it blends the line between triple-A and adult games. It’s hard to describe, but there’s a good reason it’s the game with the highest financial support from the community right now. 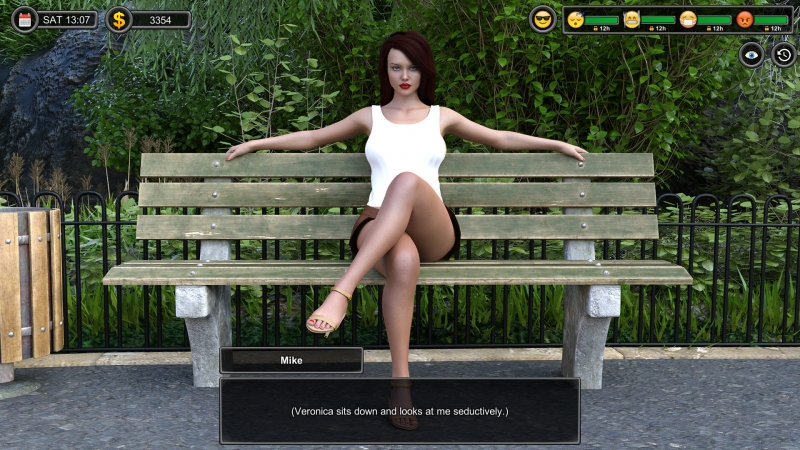 An absolute classic, Man of the House is also a finished game and despite its genre and setting remains one of the most mainstream adult games available, with “let’s play” videos on youtube and a popular steam version. It doesn’t have any spectacular qualities, but it’s fun, easy, and offers plenty of variety and intuitive gameplay. 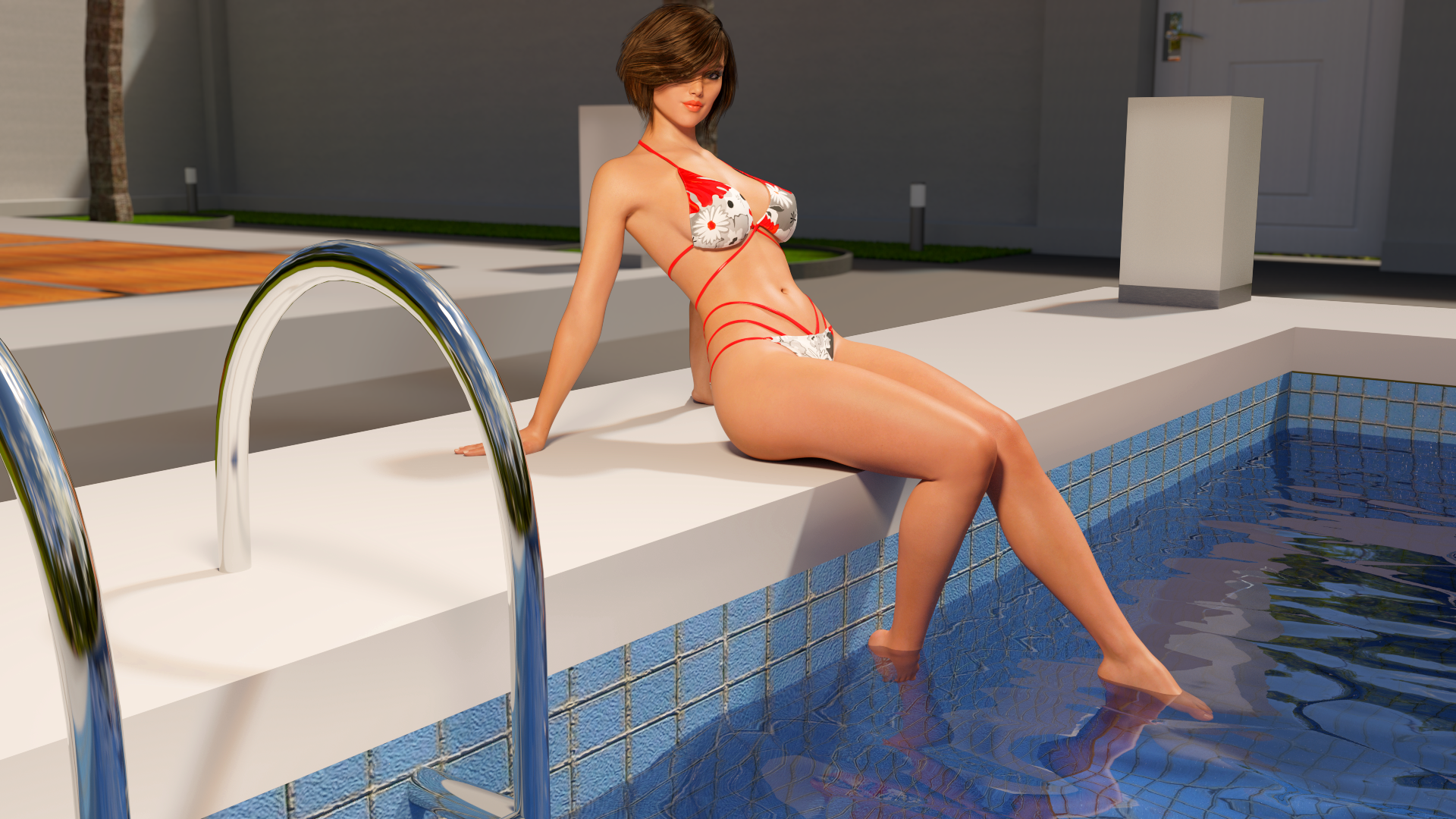 One might think the reason Big Brother blew people away is the quality of the renders or the depraved, fauxcest, corrupted setting, but that’s not all it offers. For a visual novel, you would assume a simple walkthrough is enough to guide you through the correct choices, especially since Big Brother doesn’t have so many options. But the game was abandoned in 2018 and to this day has many thousands of pages of comments everywhere asking about how to do X and when to do Y. While many people complain it’s grindy, the depth of the game is incredible and somehow adds to the build-up, even if in the cheesy way of making it very, very long. It easily holds the title of the most often remade game and it’s worth a playthrough just to see what all the fuss is about. Set aside a long weekend and some calming music – it’s going to take a while. 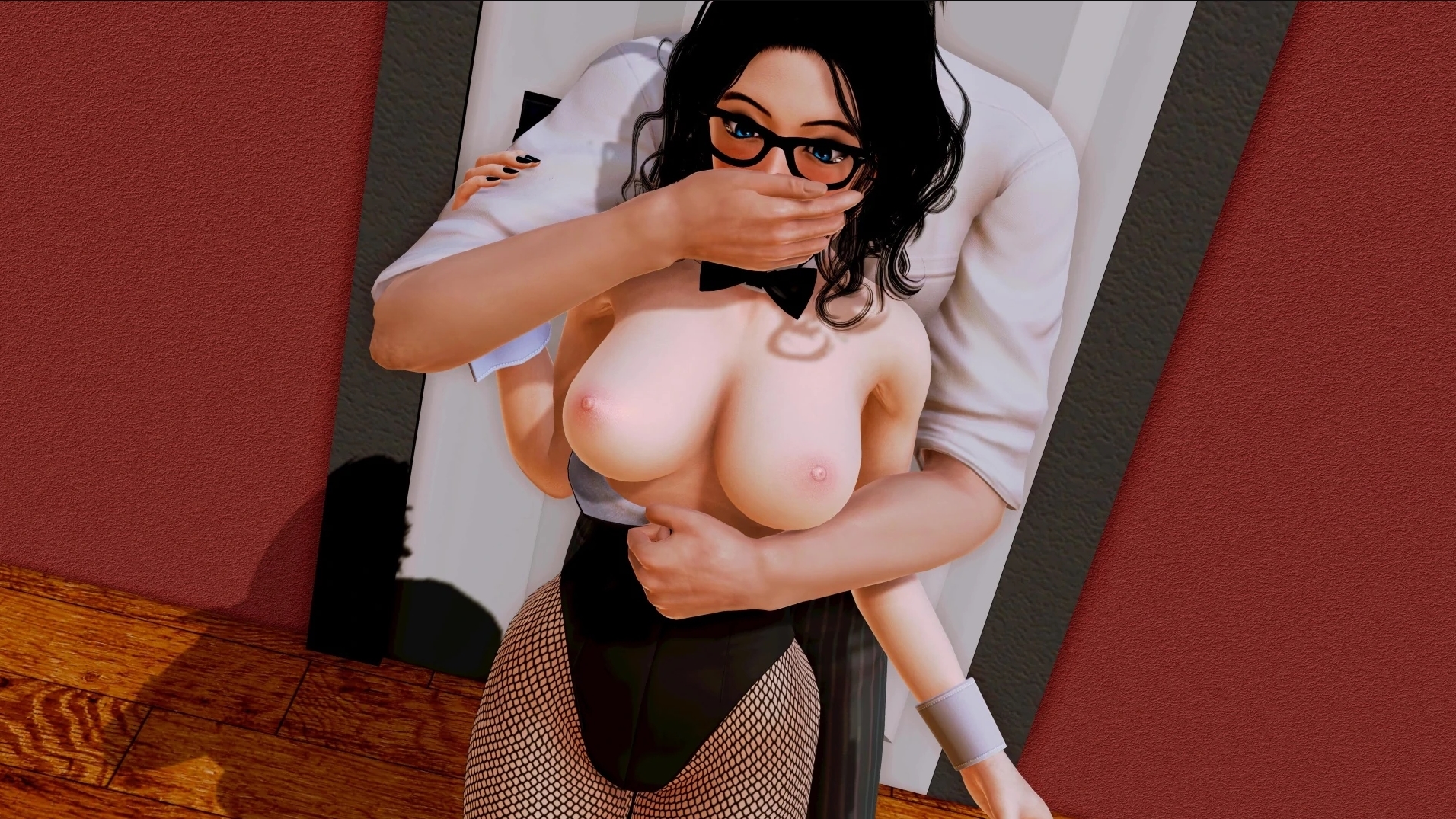 Featuring hentai-style art, Harem Hotel is a game where you inherit a hotel and invite beautiful women to stay there. And you eventually try to make it into your harem. It’s easy to see why we like it – light, pleasant, easy to figure out without a walkthrough. It’s a very solid experience overall. 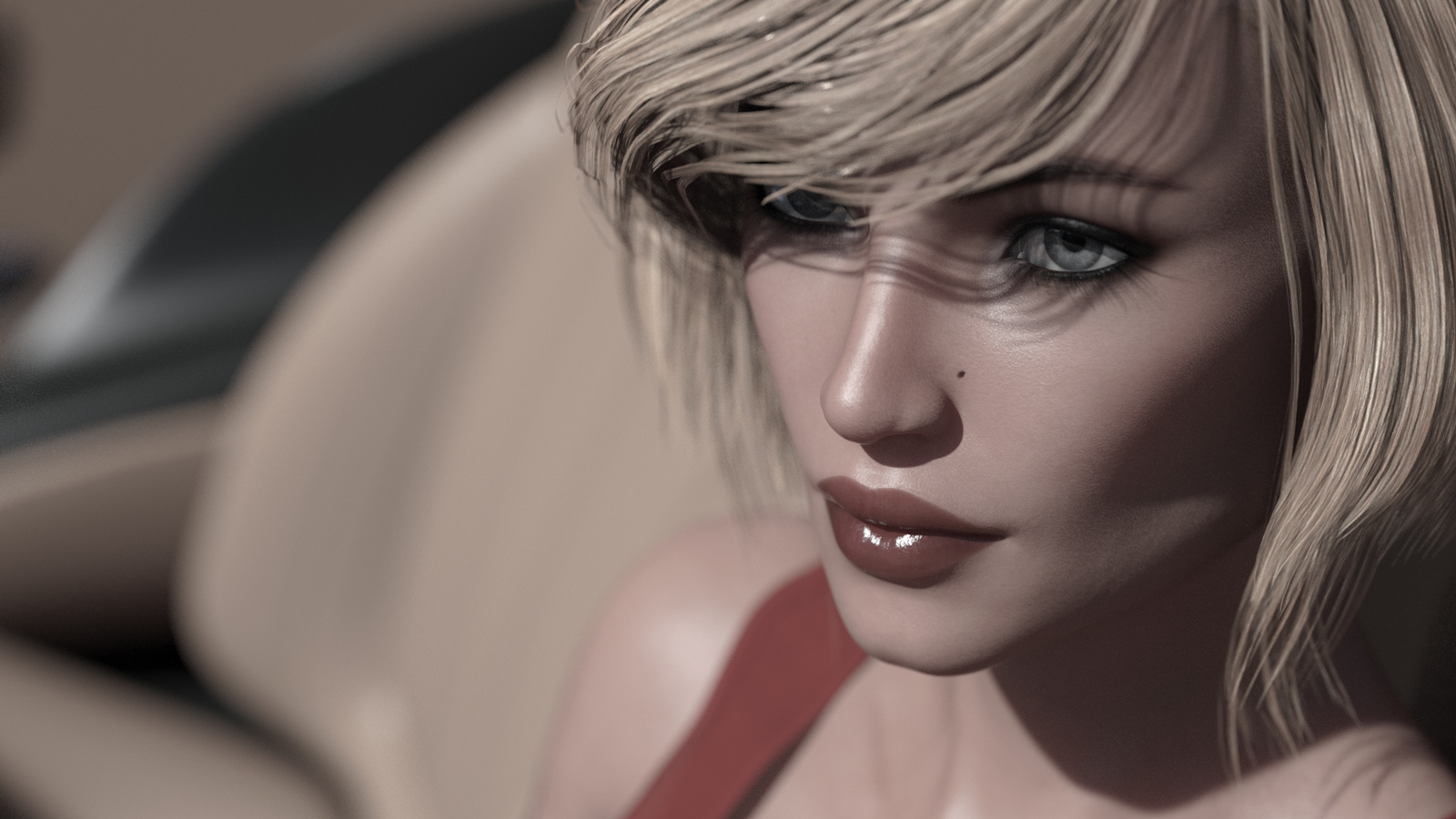 Another one of the rare finished & wrapped up games, but a little different. Depraved Awakening banks heavily on its setting and story, trying to blend sex scenes and adult content as part of & necessary to the story, rather than a goal you strive towards. Set in a noir detective world, it deals with a mystery, drugs, guns, gangsters and everything of the sort. The women in the game fit the setting perfectly and the graphics are quite beautiful. The cherry on top is that the developer is currently creating another game with virtually the same idea of story & setting based adult game, but in a different setting.