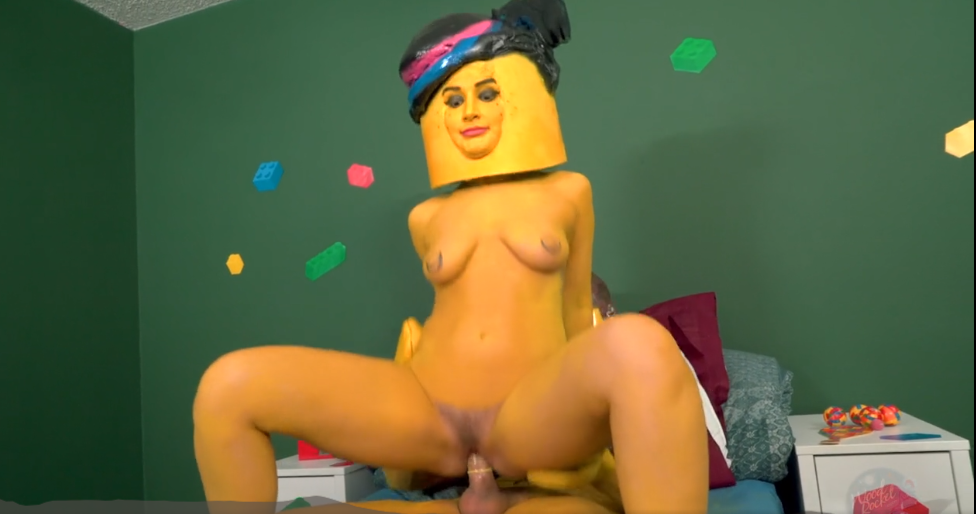 They’re all so charming, funny, unoriginal and stupid, that they may end up on your favorites list just for some giggles inbetween wanks.

Well, lucky for you, Sandy, I’m a sponge. I’m filled with air! So…if you keep on sucking on me, you’ll be able to breathe. Yes, they took it that far! The Tim Burton classic was revived into a tale of spook, 80s hairstyles and…penishands. A full feature 90 minutes of WTF, this movie follows the arc of the original, with penises instead of scissors and an odd sex scene here and there.

Edward learns that all of his 3 penises should be loved equally, but everything else is questionable.

This is worth the watch, even though it’s very unlikely to give you a boner. It’s about education. Yes…education. Brought to you by the same geniuses who thought of the Spongebob parody, they must have thought to themselves that this will be their big break. Sadly, it’s not. But A for effort, I guess. With most of these movies, I’m sure nobody is actually interested in the plot. I’m sure also nobody has ever been interested in how LEGO characters would fuck, but regardless, the team from WoodRocket was there to answer this question for us. Whorrey Potter and the Sorcerer’s Balls I’m sure this is what she who must not be named (J.K.Whatever) intended when she first thought of the tale of our generation. She just wanted to market it to children, hence the wooden wands and stuff.

I know this because I’m psychic. The park not open… But the bums yes fucked, please! It later introduces the Dinosaurs, who look scary and extremely realistic. Especially the one whose head doesn’t match his body.

Do you know how you can tame dinosaurs? Play oriental belly dance music to them. I learned this from this movie.