5 Great Side Characters in Anime 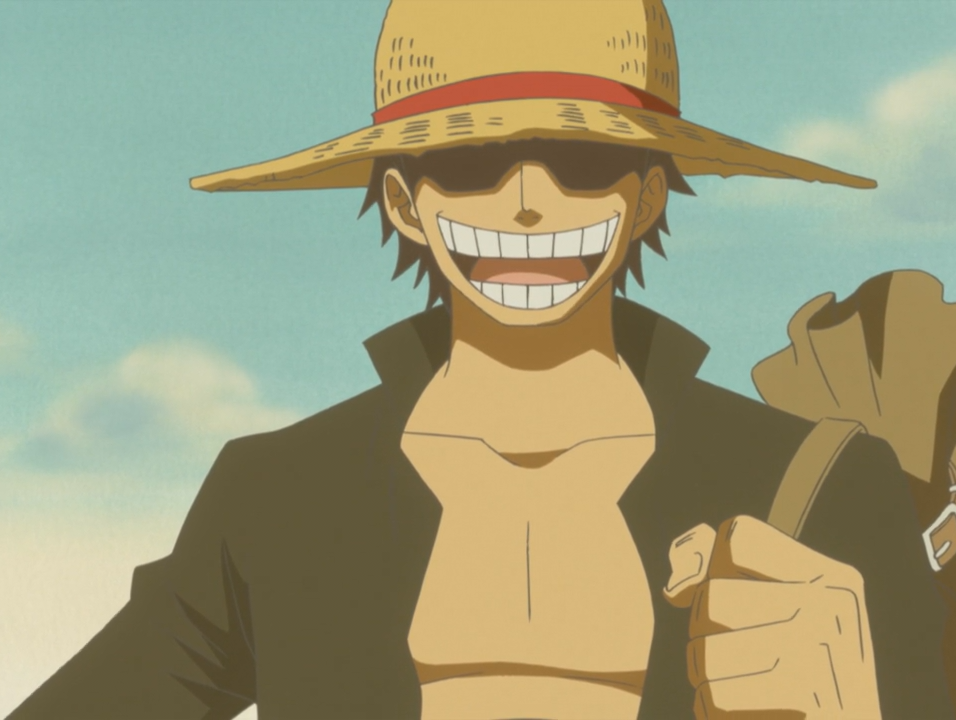 For some time now I’ve been catching up with some anime and manga, which has me thinking of really cool characters that are completely on the side and not at all connected to the main gang but they’re extremely useful, cool and just outright badass in most cases. So today we’ll go over 5 fantastic side characters that are all kind of in the same vein, these characters on the sidelines that end up being vital at certain points in the story as well as being super easy to be a fan of. Minor spoilers ahead but nothing massive that will ruin your enjoyment if you’ve never jumped into these series. Enjoy!

Starting off the list we have someone that everyone who’s dabbled into anime must know by now, the famed Kakashi Hatake. The legendary Kakashi has just about everything cool going on about him, he’s a laid back, super-talented Ninja of the Leaf who’s respected and held in high regard by everyone in the village. 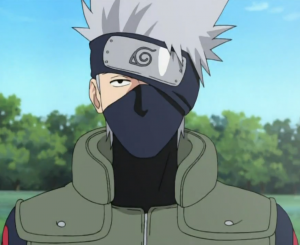 Kakashi isn’t just a cool dude though, he’s also extremely versed at being a ninja and he could easily be in way high leadership positions if he didn’t have such a strong dislike for responsibility. Very early on in Naruto you get to see him shine as the team leader of Naruto’s gang, it shows he’s beyond capable and someone who excels in a leadership position if push comes to shove. Ironically he’s also very responsible when given the shove needed. 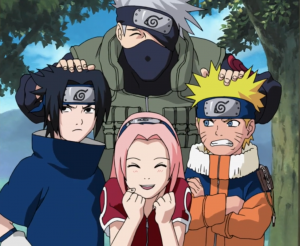 You’ll notice me bringing up ‘’cool’’ and ‘’badass’’ a lot when I talk about these characters which I think is thanks to a childlike admiration which started for me ever since I saw a certain character in One Piece which we’ll be talking about too. Yoruichi is the definition of cool and badass and for a big part of early Bleach you don’t even know who she really is, once she starts pitching in however it quickly becomes clear what kind of ally Ichigo and the gang have got in her. 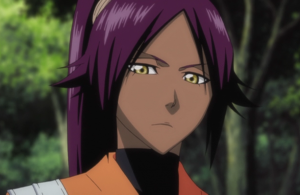 It’s also undeniable that she’s by far the hottest on this entire list, the author did not let anyone down when designing this super capable ninja woman. Unlike most characters in Bleach she doesn’t actually rely on a weapon, choosing to instead take out her foes with expert hand to hand skills and other techniques that amplify or complement her close combat abilities. All in all Yoruichi definitely earns her spot with all the heavy lifting she ends up doing! 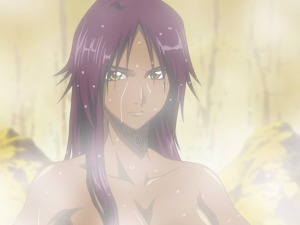 Everything starting from his name to his magic used within Fairy Tail is stupidly cool about Gildarts. He’s the sort of badass father character who shows up a bit into the show, they also quickly make clear that he’s so far beyond the main cast’s power level. 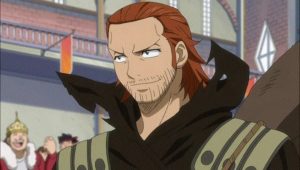 He’s very much the same kind of dependable figure as Shanks would be in One Piece, older and clearly seasoned and absurdly powerful. They also both want to see the respective main characters do well and make a name for themselves. A funny thing about Gildarts is how he becomes a complete softy whenever he’s around his daughter, this makes him fun, lovable but also not someone you really want to mess with.. Especially if you mess with Cana. 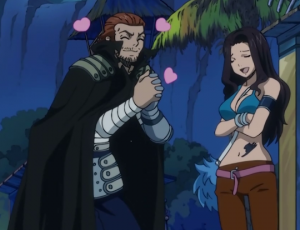 The captain of the 7th fire brigade of Tokyo, Shinmon Benimaru is a very recent addition to my list but he fits and knocks out most of the requirements with ease. Benimaru isn’t just a side character, he’s just about the strongest person in the entire Fire Force anime, that’s without breaking a sweat too. Similar to Kakashi he’s rather nervous when it comes to holding responsibility but he’s way more capable than he gives himself credit for. 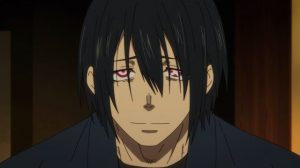 Even his appearance throws you off, everything about Benimaru is very understated just how he would like it. Despite knowing how overpowered he is, all he seems to care about is taking care of his district within Tokyo. His leadership style is one of beatdowns and festivals held whenever fires break out. Benimaru quickly won over my favourites but there’s one character he just can’t dethrone. 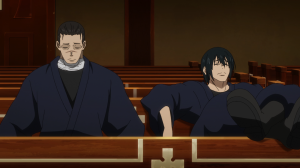 Shanks is the embodiment of badassery, coolness and for as long as Shanks and Gildarts have been around it has been speculated heavily that Gildarts was inspired by the one and only red-haired pirate. Shanks meets Luffy early on in the show and he’s the last bit of inspiration Luffy needed to set out on his own grand adventure, it’s even where he gets his signature straw hat. 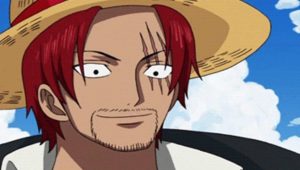 Shanks appears way less than any character on this list and that is a big part why he’s remained such a cool figure. He only ever steps in when it’s needed and each time it happens you’re in awe at his powers and just how much respect he commands. 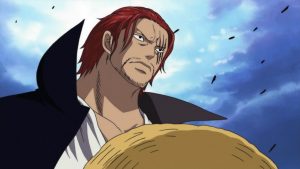 There’s also the simple fact that he’s a one armed swordsman who’s still one of the most powerful within all of One Piece. With just one ship, a small crew he’s feared by enemies and allies alike. Shanks truly deserves the number one spot and this is while his true strength is still unknown to the readers of One Piece.. A true badass.