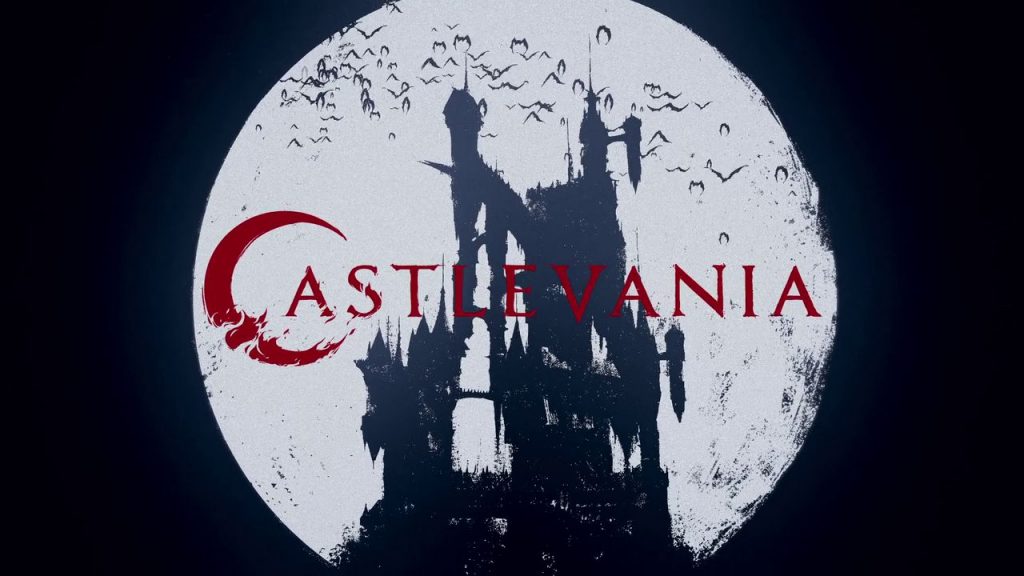 If you know anything about the short history of gaming, Castlevania should at least be a familiar name people praise every now and then. Or you have enjoyed it and you already know.

There was an initial worry that Netflix getting involved would add one more to the pile of terrible video game movies. Twenty four episodes later, most fans and new viewers alike are pretty happy with this incarnation of the story.

The Castlevania Netflix series is a quite remarkable piece of anime, especially for everyone who is tired of the usual tropes in anime or Netflix productions.

Generally, the series is heavy-hitting material. Honest brutality, spectacle murder, good humor of different tonalities. Quite a few genuine human moments and many more niceties to spare. While it displays a rare maturity overall it certainly isn’t for the faint of heart or the easily offended.

The beginning of the show was really just a test drive for everybody involved. Apparently, they didn’t have enough faith to commission more than four episodes, which is the whole of season one.

Following a good start, it was picked up for a second season of 8 episodes. And it just recently put out season 3 with 10.

Dracula, the central character, is an interesting take on what we’ve seen in pretty much any vampire films of all stripes. He not only commands the charm and gravitas of a great king, but surprisingly for cinema overall –  he isn’t paraded around to appease viewers with spectacles. Things are focused on the impact of his actions on the world and its people.

As a story, it isn’t very deep or complicated and instead focuses on a dynamic adventure that doesn’t slow down or waste time as it keeps all its points of interest engaging all the way.

While it could be richer and more complex, in other shows that often ends up in a larger mess of boring filler and struggling to give various subplots proper screen time.  In this series, most characters are given enough background so the audience can make sense of who they are and why they do what they do.

This isn’t genius or new – however, lately, we keep getting films too lazy to cover these basics.

Even bloodthirst is kicked out of this vampire universe. People can bleed all they like, but even the savage and obnoxious vampires in Dracula’s court express no trouble at all with the temptation of blood. I guess Twilight spent everybody’s patience on trifles with restraint.

No time is wasted on stupid fake drama that pervades so many titles. It’s a story of a great many people who face huge problems and loss largely through no fault of their own.

More interestingly the poop humor and other gimmicks add to it and maintain a level of maturity rarely ever seen in shows who choose to entertain with spectacle violence. It feels comfortable as both a fantasy with myths of magic and a down to earth story that is open, relatable and mundanely human.

That is one of the quite admirable traits – how a number of simple and even crude elements have been put together with such great finesse that it manages to surprise and astonish repeatedly even after you already get a feel for what it’s like and settle in.

The story development in season 3 is slowed down. It introduces more casual scenes and keeps locations for longer. This is not a problem, but an obvious distinction to be made from season one and two. Perhaps, in the beginning, they felt they have to condense things to try and grab attention and now that they have a steady audience they can relax a bit and take it more methodically. Or maybe they are careful with the risks of ending up like Game of thrones being written into a clusterfuck once the source material runs out and writers are left to their own devices.

Whatever the case might be, the signature aspects of the show remain in good order even with the change in pace. Great care and love is shown to the original material making it one of the few recent western productions that doesn’t hold its fans in contempt and not only entertains them but manages to open the doors for new people to enjoy great anime.