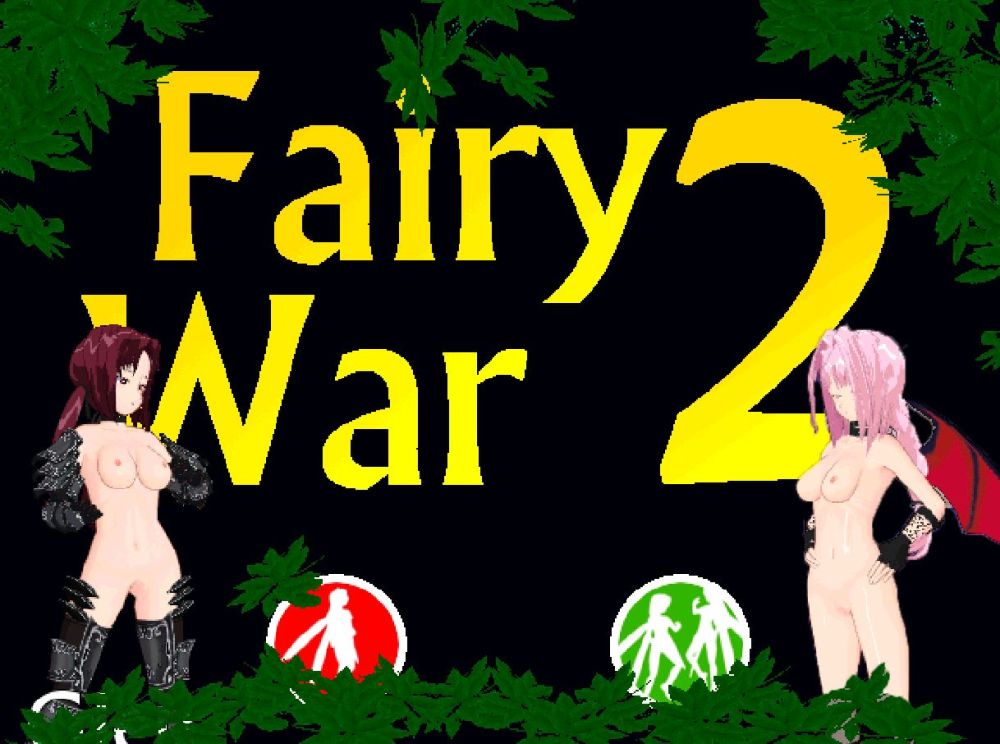 I was looking for some Mortal Кombat vibe in the adult games world and a prankster suggested Fairy War 2.

Developer Toffi has been around for a while, with games such as the first part of this series, titles like Amazon Brawl, Princess of the Ring and so on. It is a bit funny that even back in late 2010, you would be challenged to find textures as crude as the ones he has used in the variety of projects he has been a part of.

It is highly likely that he’s been working on this as a personal pet project because it can’t really stand up to a majority of its competitors in the sexy games space.

The game as you would expect doesn’t play much better than it looks. I found it very funny for the half an hour I put into it. It is hard not to laugh at the variety of sound effects chosen for the sex bits. Obviously don’t expect the fighters to be balanced either.

There are more moves for the characters than I expected, whatever time was saved from textures went into animating and working on sound.

Had it been a more serious plan the game could have actually been cool, and probably not named Fairy War to so closely overlap with a Japanese game “Fairy Wars” and create needless confusion.

What is surprising to some people is that throughout his journey the developer has some measure of success and an actual fanbase to support his endeavors through Patreon. 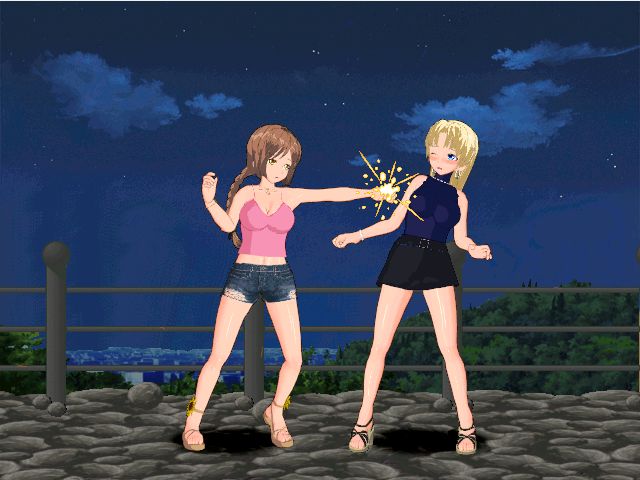 Funny enough he has seen a number of complaints about reusing assets through time, but apparently this hasn’t stopped him from carrying forward. Whatever could be said about this game or one of the others, the man definitely has persistence in Mucho Grande spades. There is some fighting to be had in all of them, but clearly that’s not what’s keeping them alive.

Perhaps you want to be an amazon shooting ice spells from your pussy? Smash girls with your battle mace and fuck them instead of pulling their spine out? Who knows Toffi’s games may have a thing or two for you… They certainly do for some people. While of course, others complain that Futa girls should really have balls and not vaginas under their dicks. Can’t please everyone 🙂