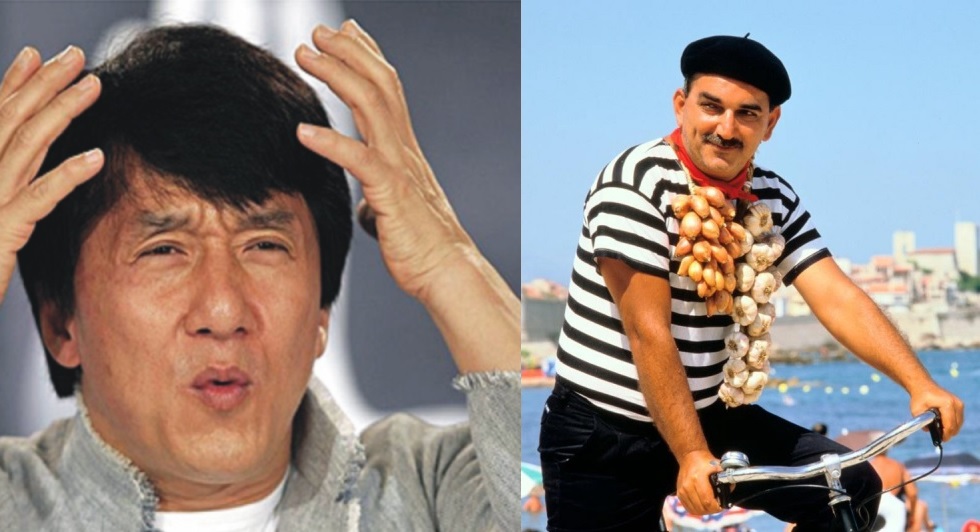 Polygon half assedly reports news from the French gaming site Numerama as the Valve corporation got sued and lost in French court.

The issue was about the games distribution platform Steam and forcing it to allow end-users the ability to resell video games bought on Steam.

Someone apparently took that to task in French court over the last three years, concluding in victory just recently.

No doubt you are eager to offer a chill pill to the article Title, but bear with me.

You see the last time the games industry was feeling pressure when their numbers were going down as they got undercut by people like Gamestop and G2A, we saw a notable rise in all the aggressive monetization practices we now complain about. You wonder why hardly anybody produces physical copies now? It was clear years ago that physical games were a money loss in almost all ways, the rapid expansion of the second-hand game certainly contributed to their demise.

Anybody thinks that the games industry will just sit and sip a beer as the second-hand economy gets massively boosted – are gravely mistaken.

How about not only a decline of NO-DRM games, but newly invented single playthrough licenses?

This time it’s not just the big publishers that will insist on putting heavy DRM – but most developers out there big or small will start doing the math on how much the lack of DRM is costing them. You can be sure that the corporate heads at Electronic Arts are going to come up with more surprise mechanics ways to recoup revenue loss.

This is exactly what is going to happen when you force the gaming industry to sell you Subnautica and then allow you to sell it to the next person when you are done.

Can you smell the endless new surge of free to play games, so you can’t ever get a complete experience without having $50’000 on hand? 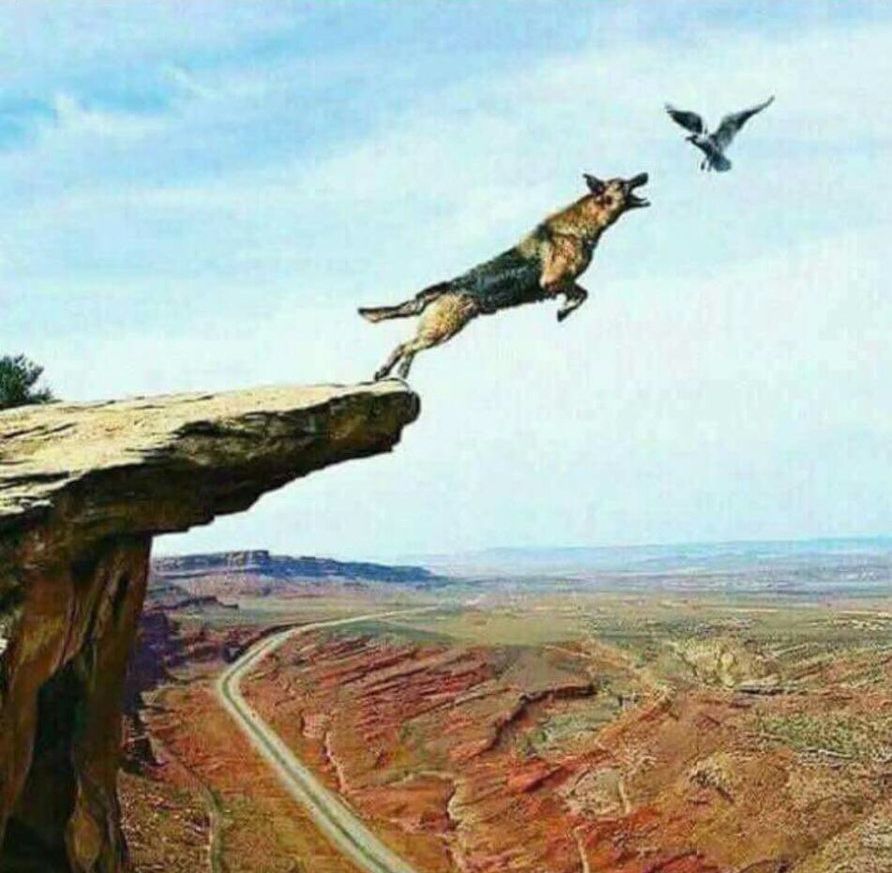 Why do you think the Film industry only releases movies on DVD up to a full year after they’ve premiered everywhere.

Some of you may be thinking it’s very nice, that you will be able to resell Fallout 76 to your cousin the fool. In the end it means this will raise prices of games and DRM to never before seen levels.

So the French are hardly qualified to handle pee in Paris:

“How Paris Is Covering Up That Pee Smell”
https://www.nationalgeographic.com/magazine/2017/11/explore-sustainability-paris-public-urination/

But they apparently feel encouraged in stomping on the games industry and indirectly on gamers as they are the ones who will end up carrying all the weight. You remember how when oil prices start to fuck up all the stuff in your grocery store gets more expensive, as everyone just passes the extra cost to you?

That’s exactly how it’s going to go down.

And one other thing? I heard you all love and adore the new professional and feature-rich EPIC store. Well, wait till you get:

Bethesda store, 2K store, THQ Nordic store and everyone and their grandma gets a store, because everyone will want to have one, not only to chisel the dime on how much commission they save, but also get a piece of the second-hand economy themselves.  Or did you think that the major publishers won’t rip-off the second-hand market because of their high moral values? Isn’t it going to be fun when Activision starts selling second-hand Return of the Obra Dinn copies?

If you think Indie Games are having a hard time surviving now, wait till you see that circus. It is going to be a deathmatch arena, but just for breadcrumbs and all the fun sucked out of it.

Ambition without any intelligence, what a shitshow.

If you are thinking, “But it’s just the French, let them be crazy.”
-They are using EU law for this move. Meaning once the flood gates open, the rest of EU can use the same claim.

They are even celebrating with their own victory meme. Yay we protected the end-user, by completely screwing him over in the long run. 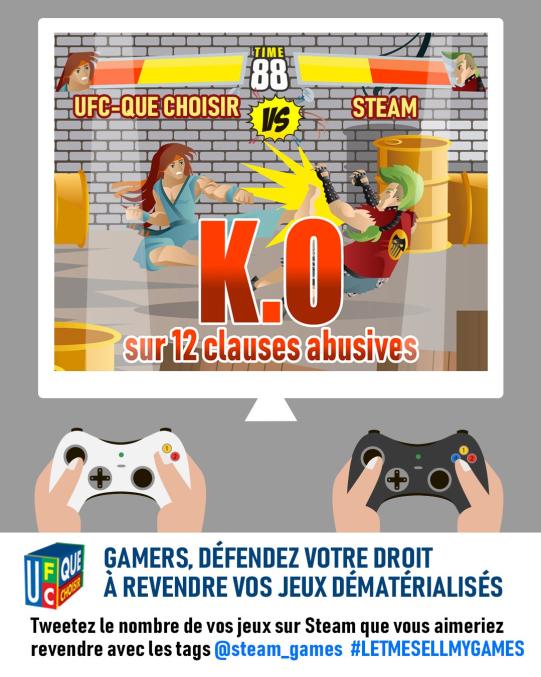