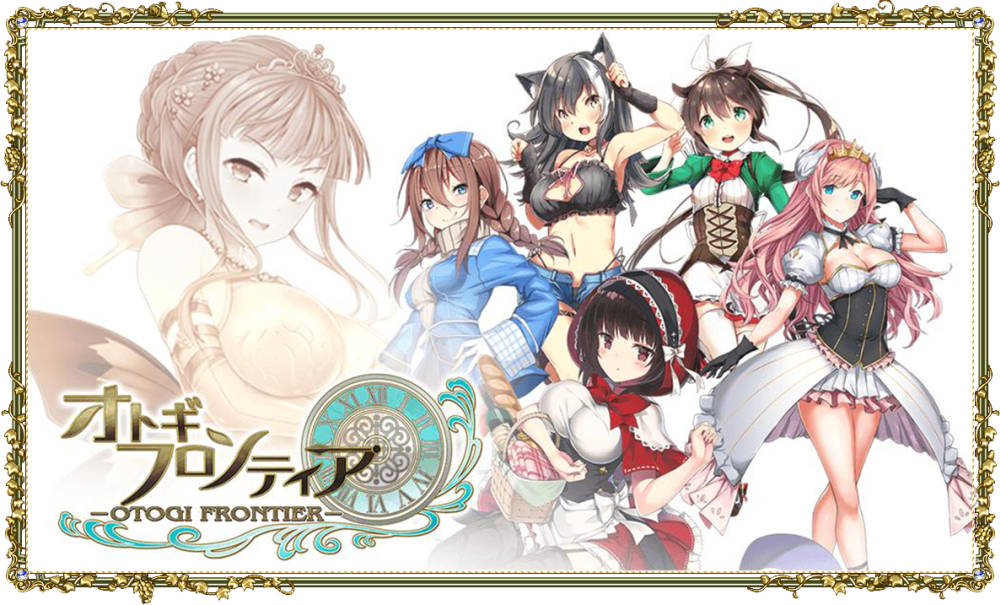 The party over at Nutaku got expanded with a new game. Otogi Frontier R joins up straight from Japan. Making DMM a publisher holding 3 games in the top 5 of Nutaku. The other two sharing the spotlight:

Kamihime Project R, that has really acted as the Japanese flagship on the English-speaking podium. And then Taimanin Asagi: Battle Arena – while having some attractions, is slacking in quality in multiple ways. Funny enough, not slacking nearly as much as its Western competitors.

A simplified comic book introduction leads us to the magical world of Otogi. I appreciated the effort behind the basic story. The portraits of the characters are minimally animated, which is not a big deal, but certainly much appreciated over the alternative of static images. The way they change dialogue lines is a bit sloppy and there is a certain fine thread of sloppiness that is maintained through the whole experience.

Somebody was sweating it out in the sound department and boosting the game with a variety of environmental sounds to liven up the casual dialogue scenes. Say what you will but, some basics such as sounds for interacting with objects, footsteps and occasional ambiance – help significantly to keep your attention when writing isn’t too special.

Their friends over at the music department fumbled either with budget or being unaware of scale. I personally don’t get very inspired when people play me the:
“Legendary Final Battle Of The GODS.MP3” when I’m fighting some shamefully poor bastard on the side of a dirt road out in the middle of nothingness. If you play me the same tune in the epic raid boss – we have a problem. That’s why games who don’t have much cash for music opt for single songs that work great as looped tracks that can backdrop well into the experience – hence don’t distract you from the strong features of the game. Much less forcing you to mute them for constantly assaulting your ears.

The Otogi Frontier is a land powered and/or created by the realms of human imagination. Your appearance is somehow vaguely responsible for an eruption of chaos and bad guys suddenly appearing to start attacking everybody.

I begin to miss the times where the player enters the world in an already established 500-year conflict. Not only because lately writers are too lazy in their contrived reasons for world disruption.

Your girls get powered up by having sex with you apparently and gain the special magic force of teh land. That allows you to use the spirit special ability. I couldn’t explain it better, even though I was really trying to pay close attention to it.

I think the sensibility of it is too sporadic in painting a broad picture for people who are interested in lore, and too random for people who glaze over these bits and wonder:
“Why are you telling me this?” Following the JRPG template, you can naturally incrementally upgrade your girls’ stats by sacrificing valuables. There is also equipment, food, which I presume can be crafted, but for the love of titties and everything holy I couldn’t force myself to check.

I enjoyed the fact they made basic intros for the girls, so each character you obtain introduces herself personally with a little dialogue that is also voiced. While the game isn’t breaking any new ground. It’s certainly more interesting than most of its competitors who are still trying to excite people via striptease while keeping their clothes on at all times.

The cast of girls is a bit strange. Connecting with the lore they are mostly pulled out of known worlds such as fairytales and folklore. You basically fuck Cinderella 5 minutes into the game as she tries to extract some magical energy from your dick or something to that effect. But wait! Sex is not sex, sex is named “crossing” instead.

The battles have some variety of visuals but far below Kamihime. I think that re-naming some random woman on the street to Mia Khalifa doesn’t contribute much to your experience even if you have sex with that random woman. So fucking Cinderella only in name, doesn’t fluster my panties any more than usual. I think the game is best exemplified by its battles. A variety of effort went into a variety of places but they apparently couldn’t be bothered to draw or buy a pack of icons for their girls’ special skills, and those are represented by single color rectangles with text on them. Which is a genuine WTF moment considering somebody bothered to pay for sound effects of a refrigerator being opened and a complex gold leaf frame/border for the game.

Not cool y’all…
Either they were really struggling to make something on a tight budget and some aspects got underdeveloped or somebody over at production doesn’t put much stock into the concept of coherence. They at least had the sense to not be cheap on the girls and sex scenes which are pretty well drawn and have also been decently animated and voiced. 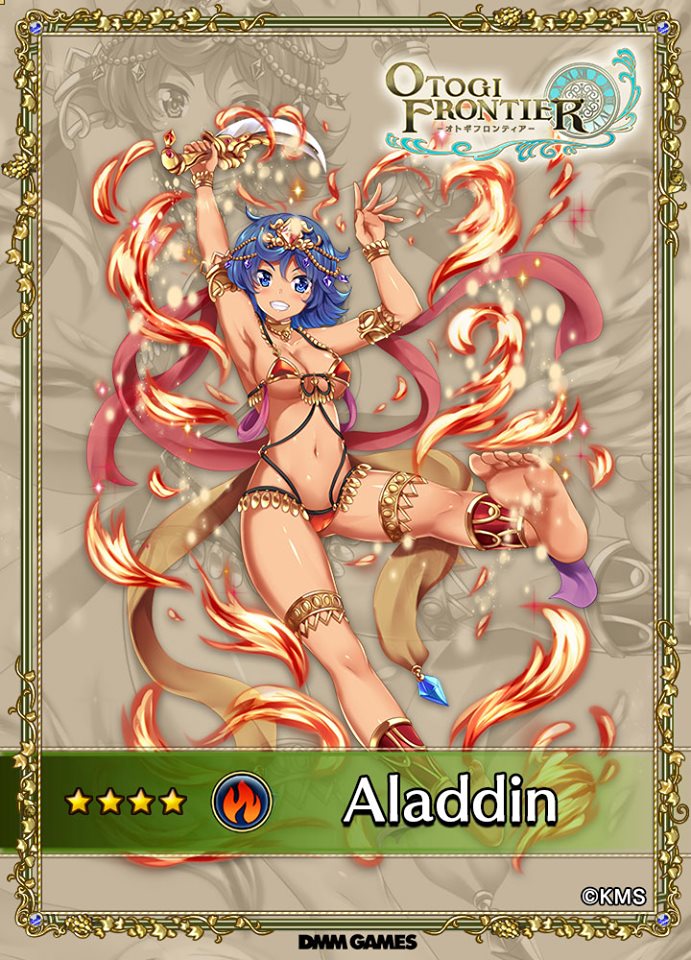