4 Days to Halloween – 4 Horror Games to Spook your World 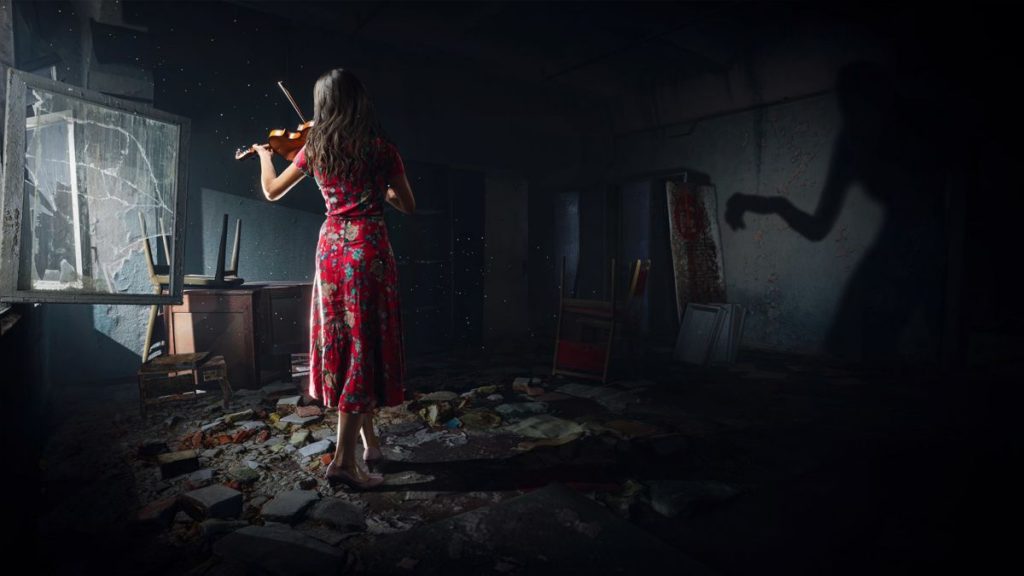 Halloween is almost upon us and what better to do to celebrate it than some good ol’ horror games? We’ve searched far and wide for the wildest spooks, jumpscares, heart attack-inducing horror games out there! Why? Because.

The gaming medium is arguably the most successful one in inducing horror. It’s much more interactive than a movie and just as spooky as a book. And worst of all? The fate of the main character depends entirely on you.

For this list, we’re not going for games that allow you to fight back guns blazing, because that’s not real horror. And while titles such as Dead Island and Dying Light are stunning and revolutionary, you have a higher chance of beating them because your character can utilize a million bullets and molotovs. But we want the real spooks. No weapons or limited weapons, terror and fear of everything that moves. 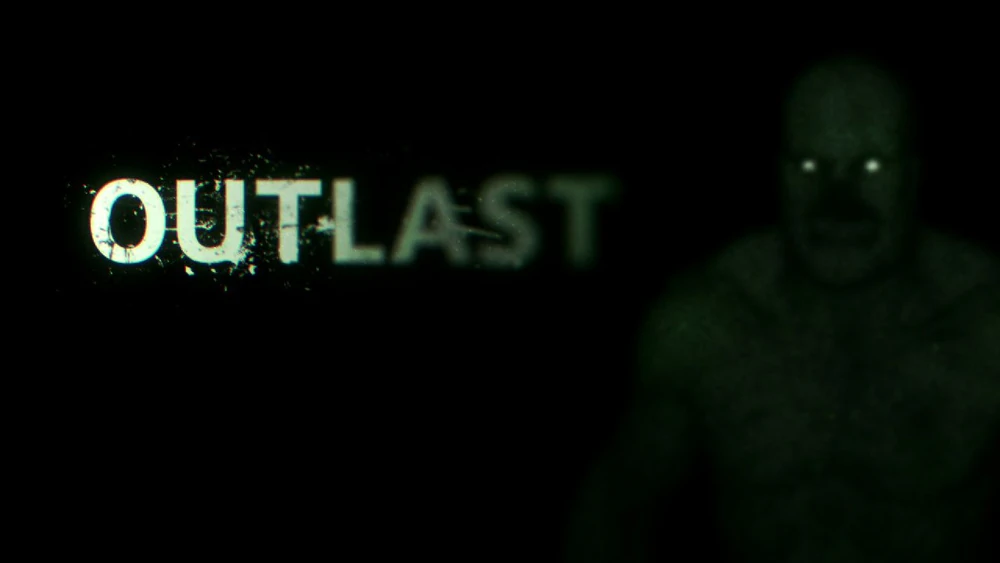 “Hell is an experiment you can’t survive in Outlast, a first-person survival horror game developed by veterans of some of the biggest game franchises in history. As investigative journalist Miles Upshur, explore Mount Massive Asylum and try to survive long enough to discover its terrible secret… if you dare.“

Outlast is a first-person survival horror video game developed and published by Red Barrels. It was released on September 4, 2013.

Outlast is the epitome of survival horror games. In order to survive, the player must either run or hide from enemies. Combat is not possible. Any attempt to fight back results in death. You can hide in lockers and under beds. But enemies know to look for you even there. 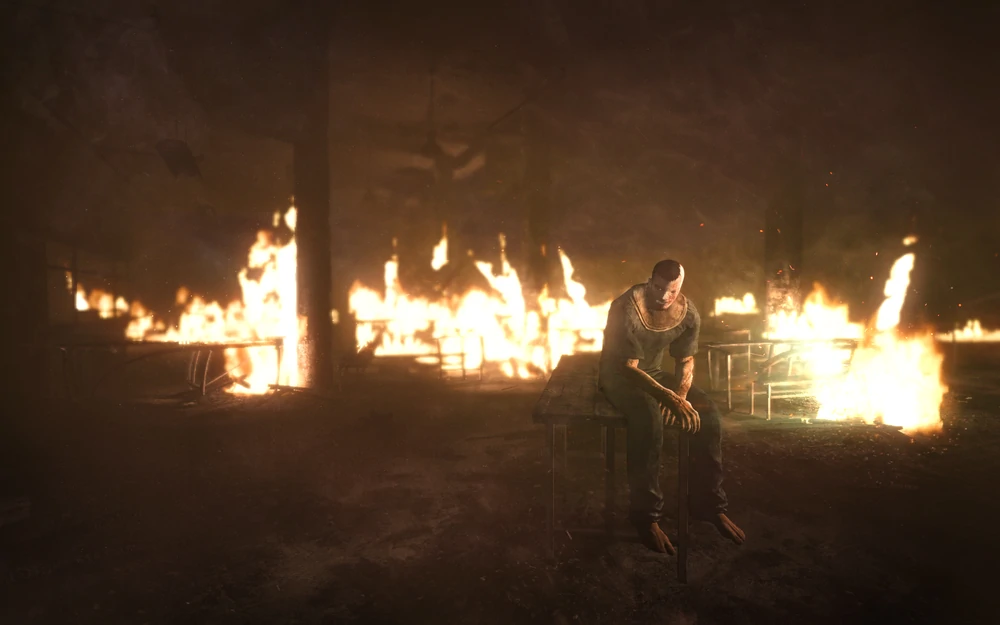 Outlast took the gaming community by the balls and became successful overnight largely due to various YouTube channels filming let’s plays and screaming like little girls. This is a scary game. Solely the first 10 minutes can make you wet your pants if you’re faint of heart.

The story revolves around Miles Upshur, a freelance journalist who receives a tip-off from an anonymous source about Mount Massive Asylum, a psychiatric hospital. Upon entering the facility, he finds the bodies of the asylum staff strewn about the hallways, and the now escaped inmates roaming the grounds. 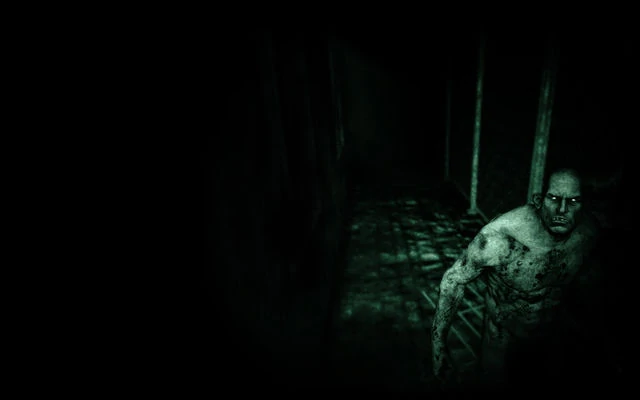 If you’re brave enough, you should try Outlast. But you’ll never be the same afterwards. 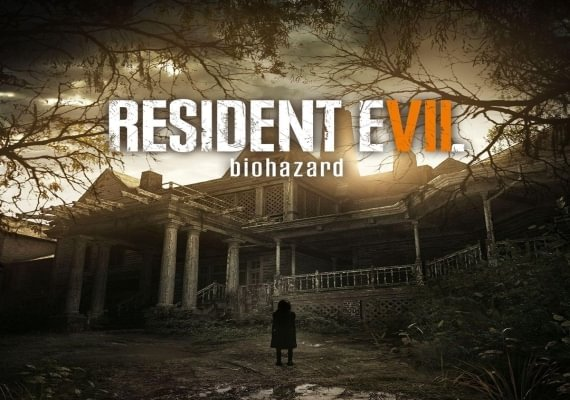 When Ethan Winters opened his inbox, the last thing he expected was to find an email from his wife; she had been missing for three years.

The message was simple: “Come get me,” and an address in Louisiana.

This leads Ethan to a decrepit mansion in the heart of the bayou. The place has a seriously creepy vibe, but Ethan continues his search – until a stranger attacks him and knocks him unconscious.

Ethan has no idea what awaits him when he wakes up…for he is now in the clutches of the Baker family.

Capcom took some big risks with the long-running horror series. But even as some succeed and others fall flat, this new first-person take on the formula wisely remembers that it’s a survival-horror adventure — composed of tense exploration and careful item-hunting — and not solely its action that made its early predecessors boring.

Amnesia: The Dark Descent is a survival horror adventure video game by Frictional Games,released in 2010.

True Survival Horror games were rare back in 2010. And Amnesia was a breath of fresh air…more like a stench of rotting horrors, but still. When gruesome creatures shamble towards you, all you can do is run. There are no guns. It plays like a first-person adventure game, but the adventure should come with a pair of diapers on your end. 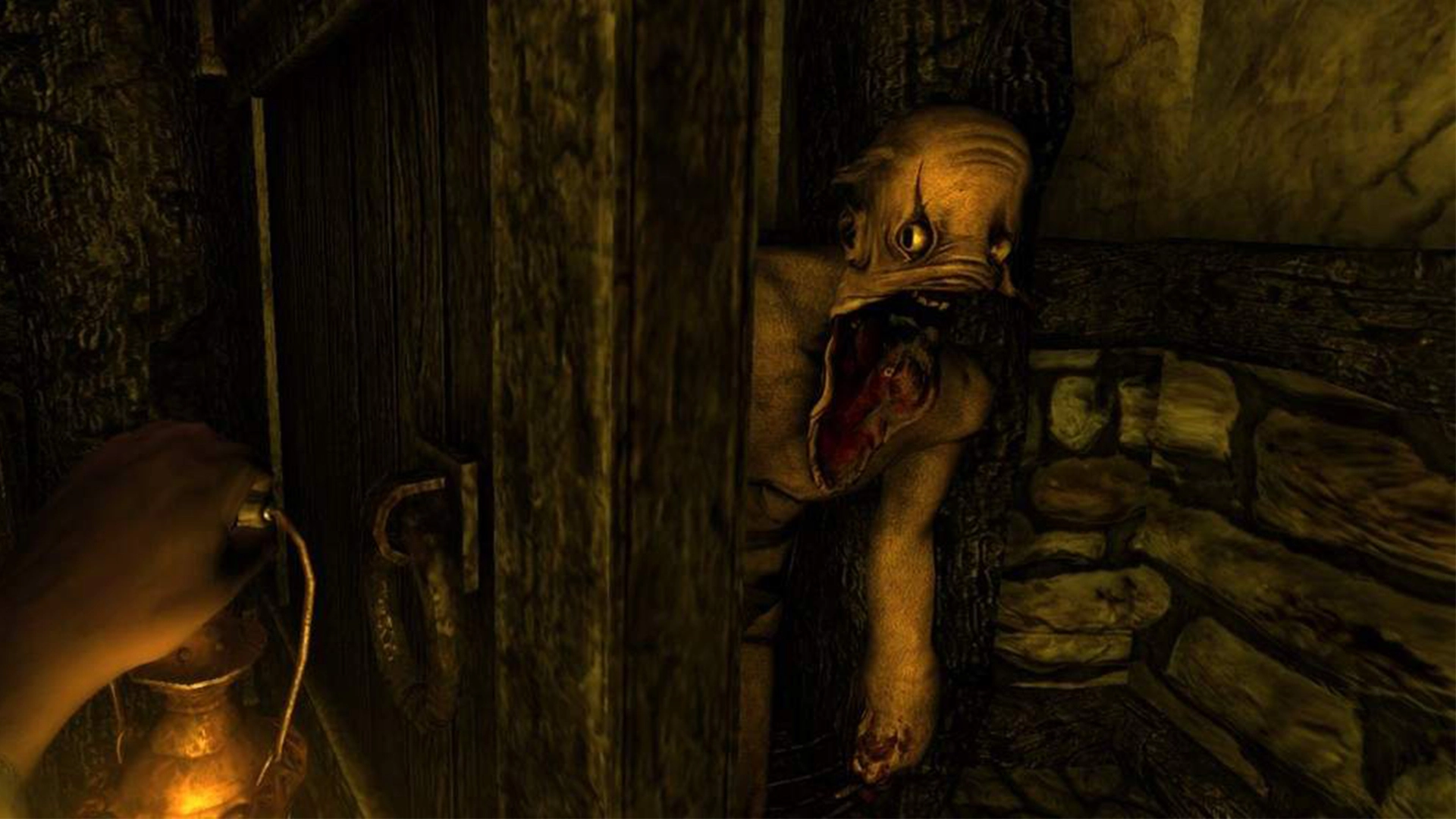 If you’ve ever read an H.P. Lovecraft story before you’ll find a lot that’s familiar here. Much of the horror and structure of the plot is inspired by the 20th century author.

This is one of the scariest games in recent memory. The loading screen recommends you turn the lights off and play with headphones. Amnesia: The Dark Descent’s puzzles aren’t especially impressive and the voice acting can range from convincing to goofy, but the atmosphere is as powerful as they come. It’s a tale of terror that’s menacing and disturbing from the very first moments, and only amplifies the further you progress. Any fan of horror, every Lovecraft fan, and any with even a hint of curiosity should give Amnesia a shot. Few games are able to conjure up an atmosphere this genuinely frightening. 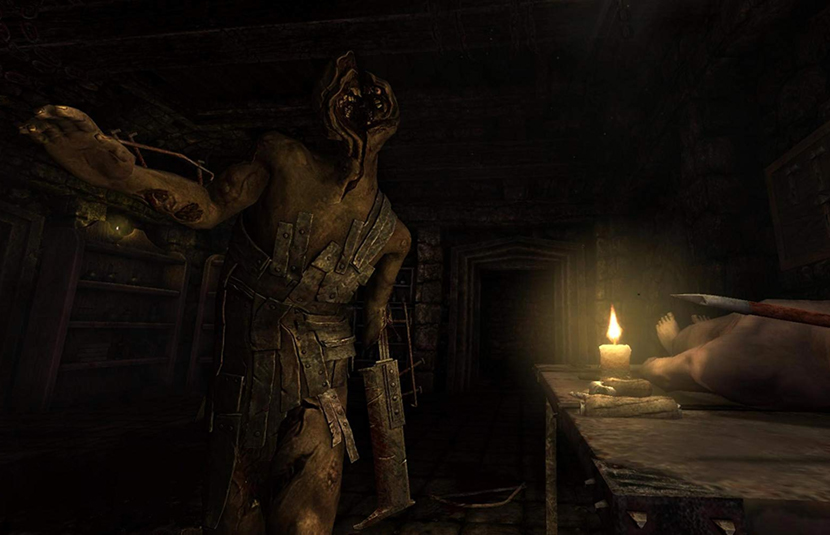 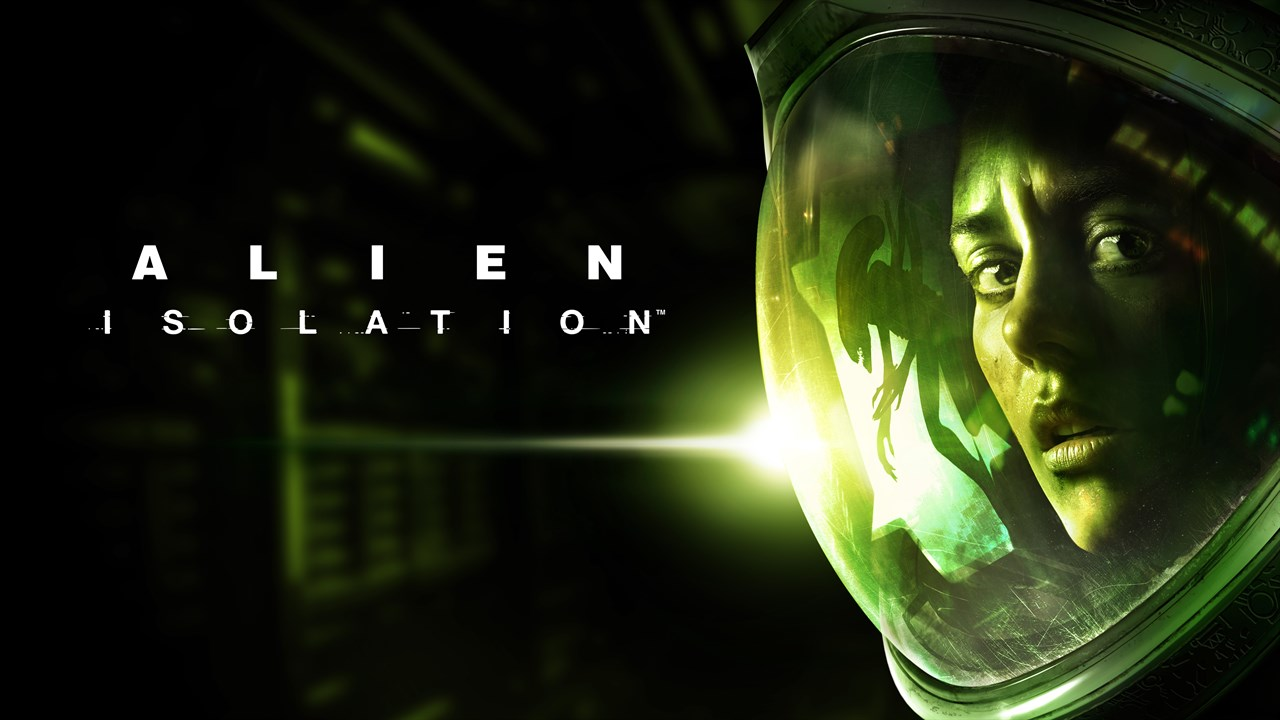 Alien: Isolation is a 2014 survival horror video game developed by Creative Assembly and published by Sega. Unlike previous game adaptations of the Alien franchise, Alien: Isolation places an emphasis on stealth and survival horror gameplay, requiring the player to avoid and outsmart a single Alien creature with tools such as a motion tracker and flamethrower. It was designed to resemble the original film rather than its more action-oriented 1986 sequel Aliens, and features a similar lo-fi, 1970s vision of what the future would look like. 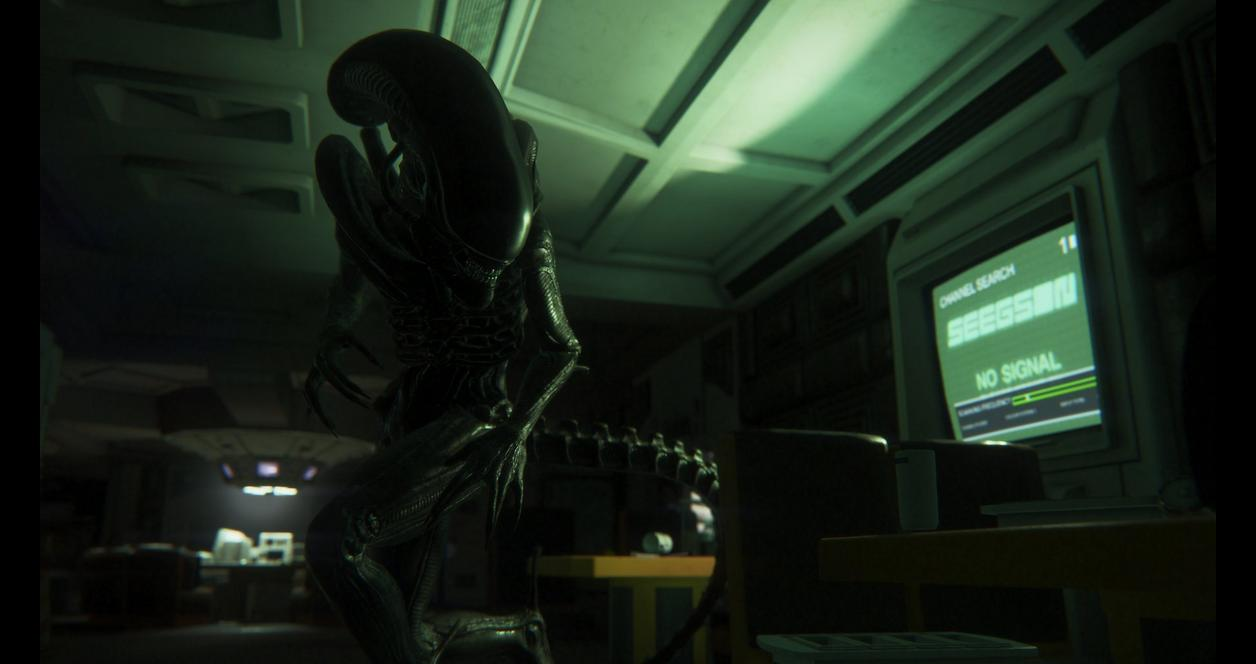 Once the xenomorph does start stalking you through the dark and creepy Sevastopol space station, Isolation hits its peak. It is an absolutely stressful game to play – by design. About 99% of your hunter’s movements and actions are unscripted, so you genuinely never know if it’s going to leave you alone for minutes at a time, crawl into the ventilation ducts in the ceiling and then immediately drop back down, or sniff around the room you’re hiding in for three minutes, forcing you to wait it out.

The slightest sound, light source, or sight of you will cause the serial-murdering lifeform to charge and kill you. It’s impervious to your weapons – be they a pistol, shotgun, flamethrower, or crafted items such as Molotov cocktails and pipe bombs. In fact, only the latter three of these can even annoy the alien enough to force it to temporarily leave the area. 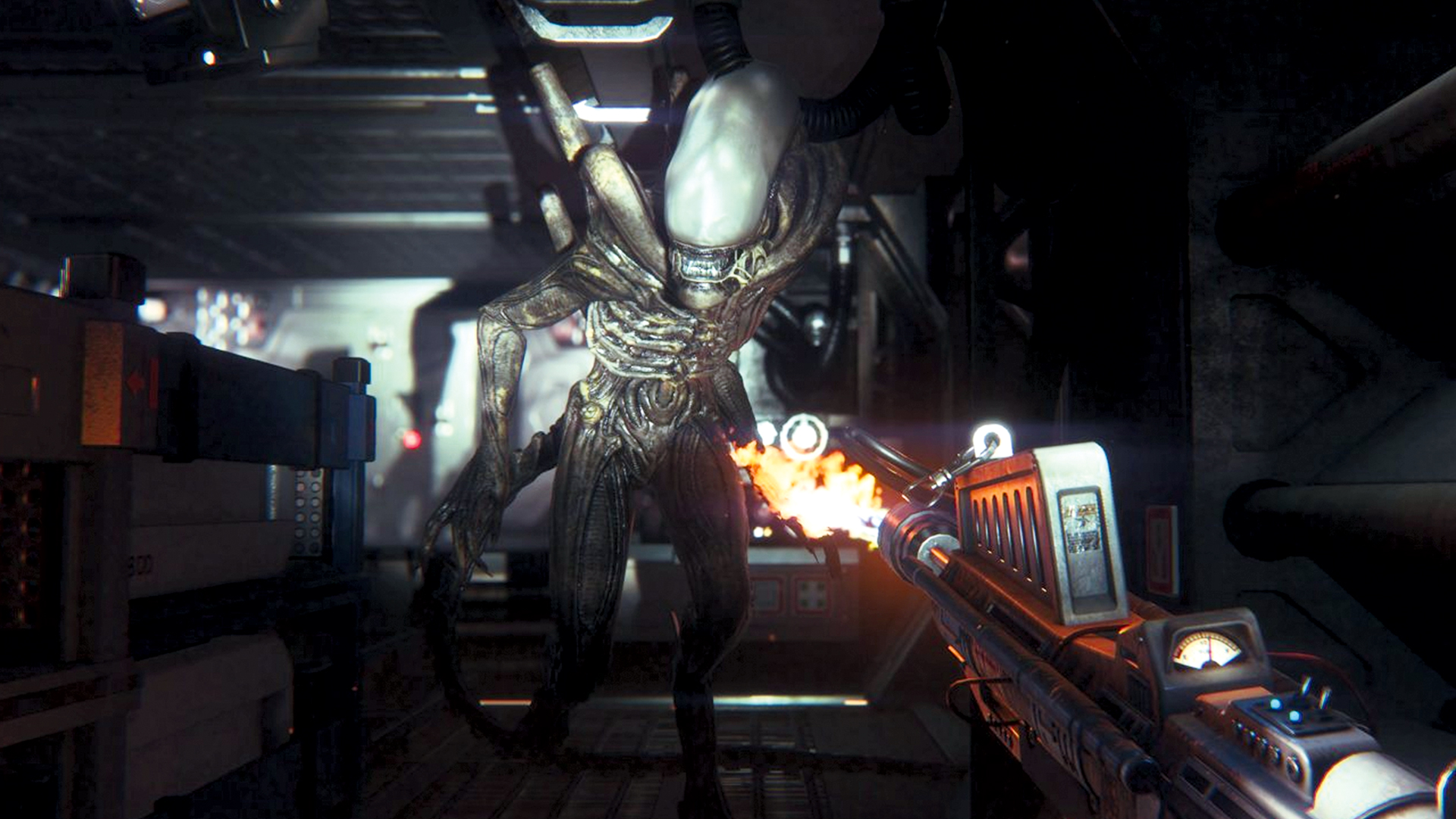 Isolation impresses out of the gate not only due to the amazing intro, but because its art direction and sound design dutifully nail the vibe of Ridley Scott’s original 1979 film.