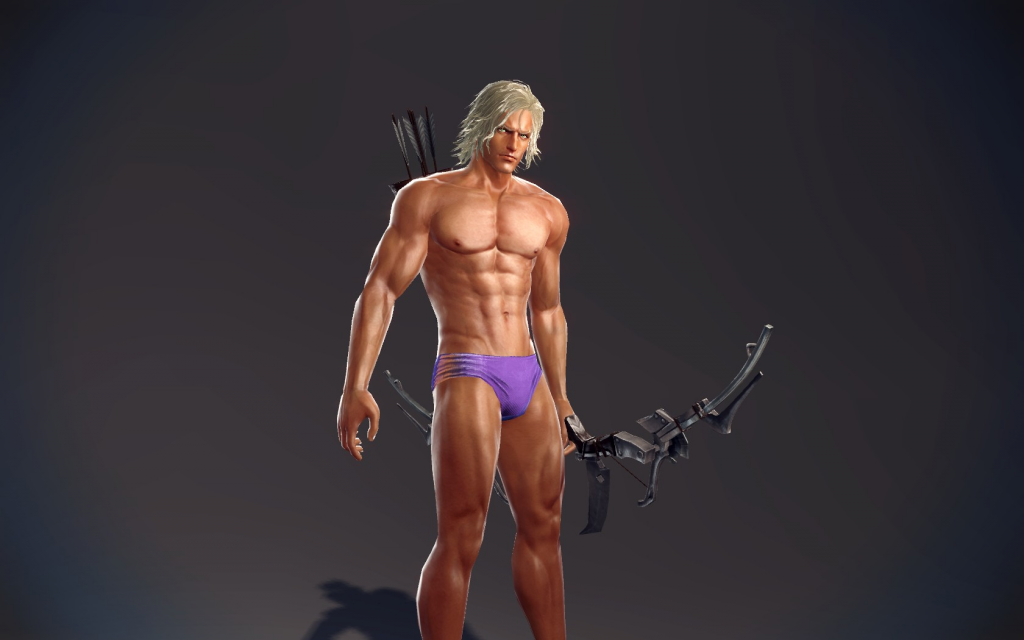 Where to create the man of your dreams <3

Last week we took a look at Eastern MMos that allowed us to create our dream waifus and it was a ton of fun talking about all those gorgeous MMOs. This week, we want to look at things from a different angle. This week’s dedicated to our Gay audience, the ladies, and everyone else who likes to roam the virtual worlds of MMOs watching the sexy back and butt of a man. We’re going to look into MMOs that allow you to create stunning handsome menses.

Some, if not most of the titles mentioned in this article will be the same as our Waifu titles, because luckily, in this day and age of oversexualization, somebody actually thought about those of us who are into men or like playing as men online. Just like last week, we’ll list the titles based on whether they’re free to play, buy to play or subscription based. 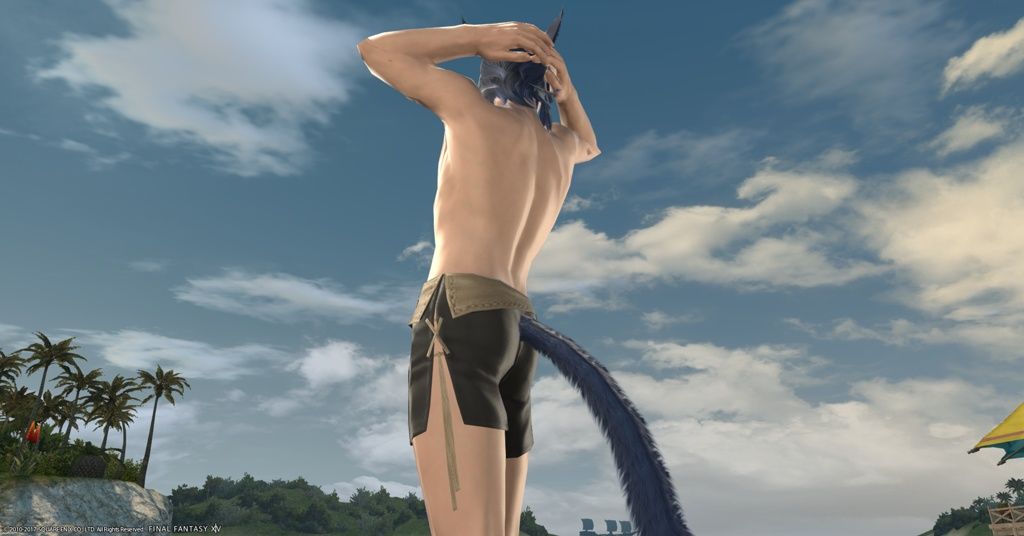 We can’t possibly start this list without Final Fantasy XIV – one of the most inclusive, awesome and sexy MMOs – especially since their huge announcement from a few weeks ago. The game had a massive update revamping the starter experience and being completely FREE TO PLAY until the end of its first expansion. What does this mean – you get tons of gameplay and hundreds of hours of fun completely free of charge, all while playing with a stunning piece of male beauty. The races are diverse, sexy and interesting enough to keep you entertained for a long time. 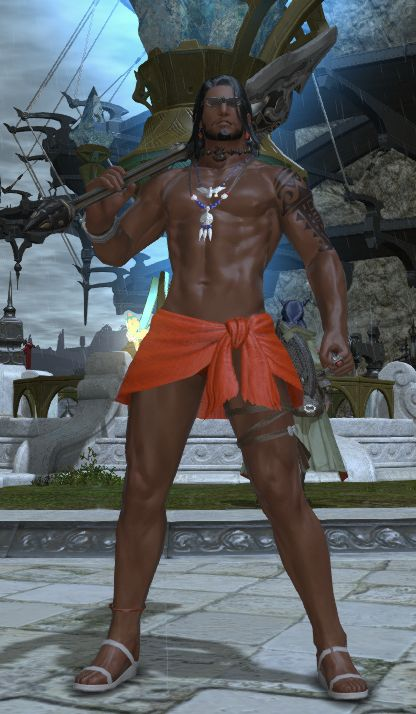 A huge part of FFXIV is the glamour system, which allows you to create custom outfits based on armor you’ve acquired throughout the game. This system has a full on endgame feature as well, with the Fashion Report system, which sets a weekly outfit contest offering awesome rewards. 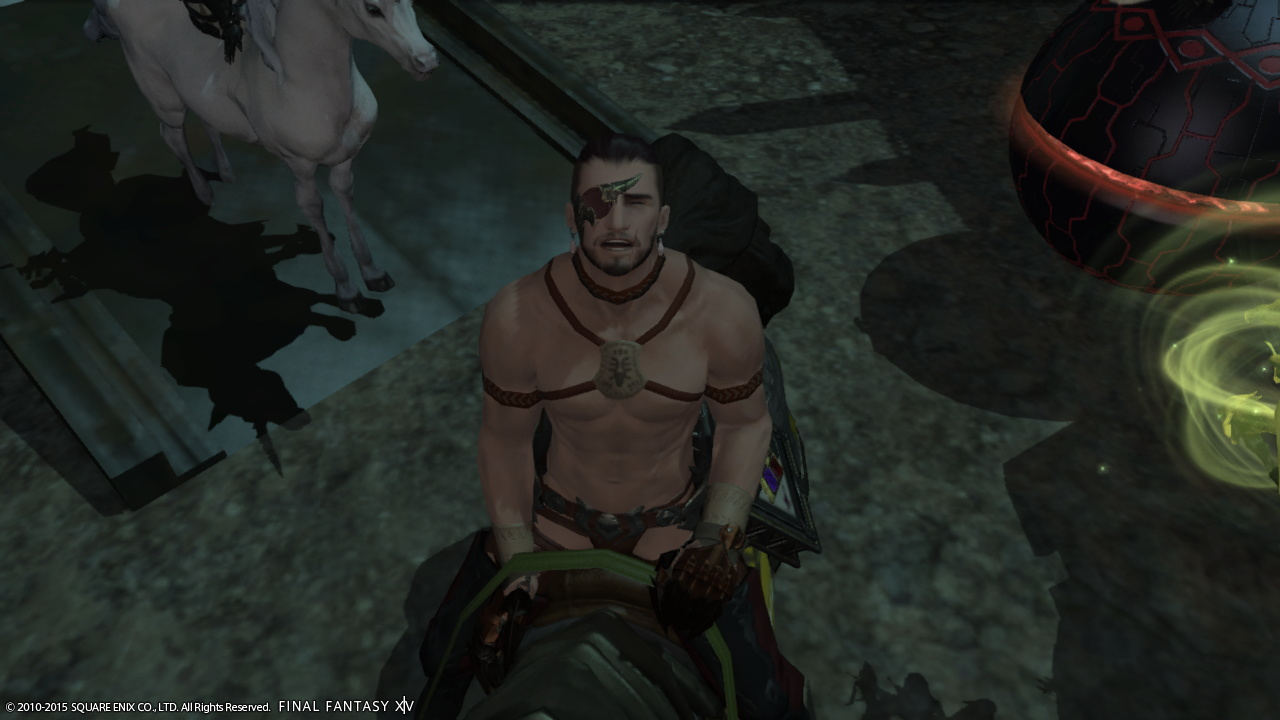 Another cool unofficial feature is that thanks to modding, your husband can even strut around with his huge erect dingdong and you can somewhat simulate intercourse using the game’s animations. 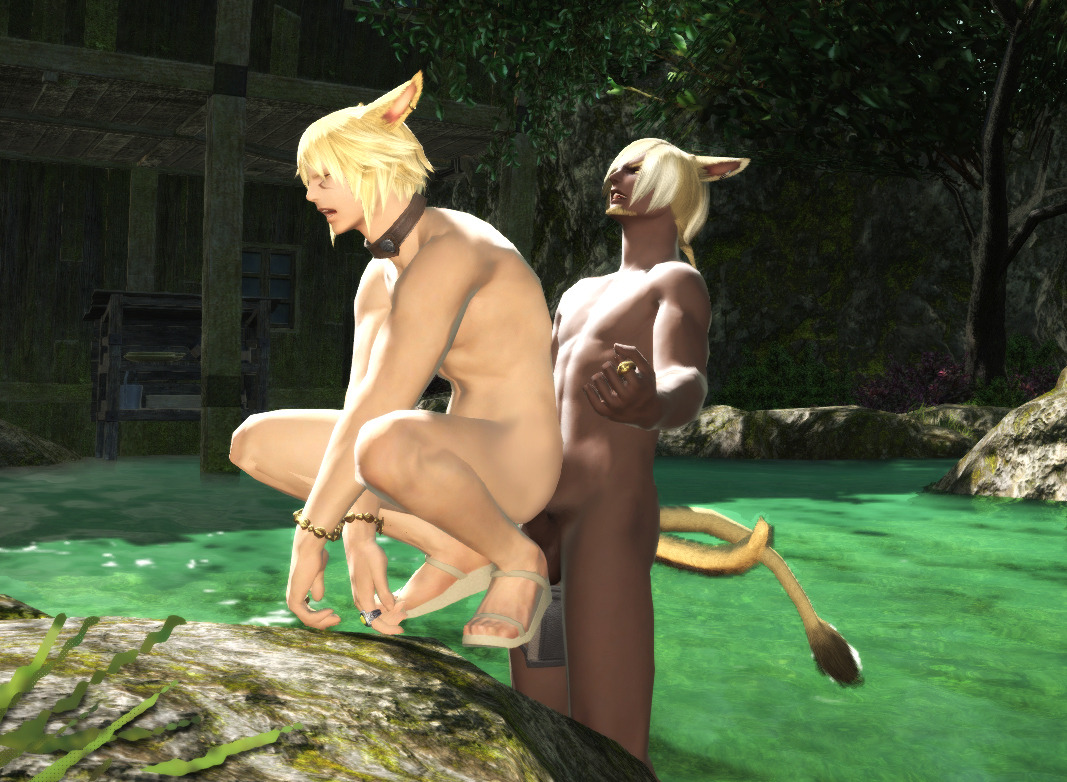 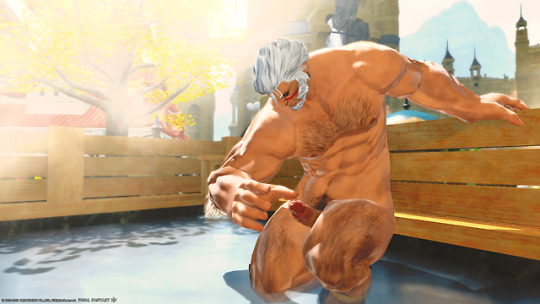 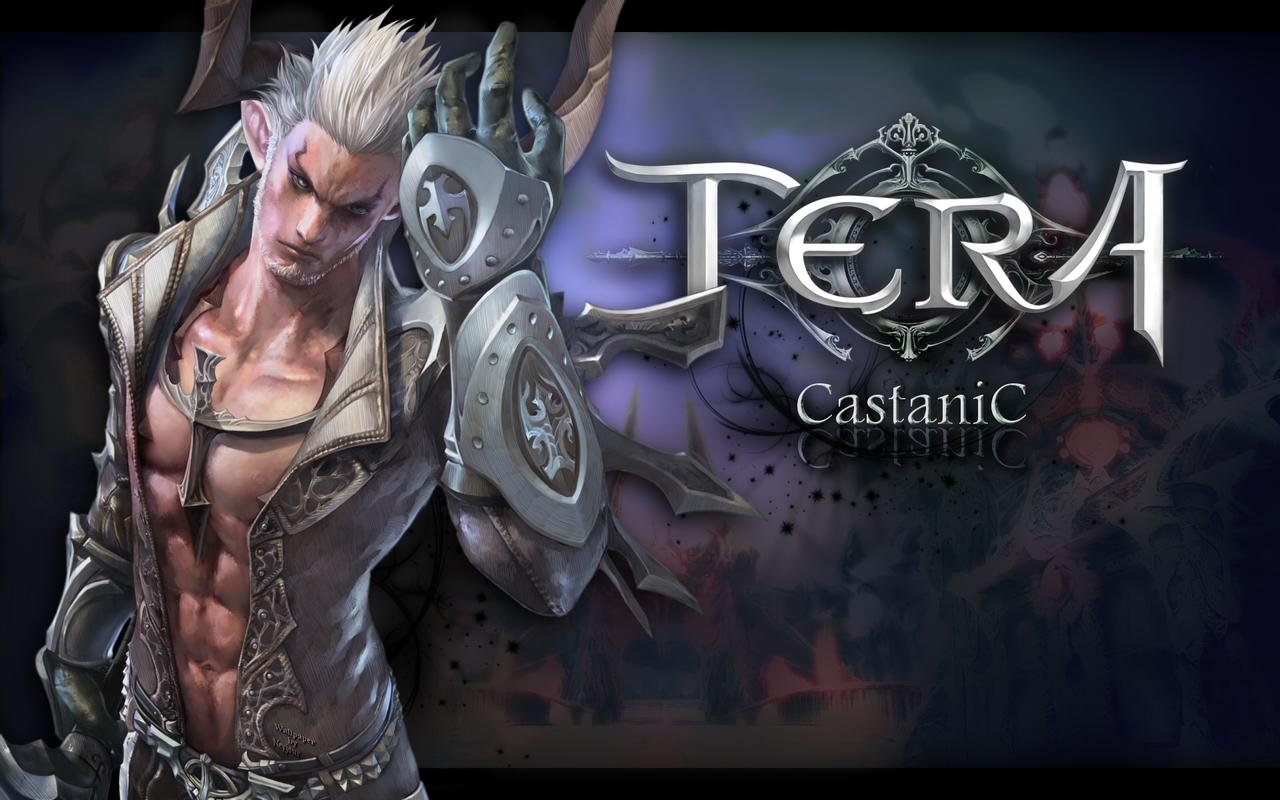 Also features in our Waifu article, TERA also offers plenty of eye candy if you enjoy playing on the masculine side. Offering several different types of Gay tropes to play with, from twinks, to hunks, and even stone daddies (yes), this game can be plenty of fun if you’re looking to drool over handsome polygons. 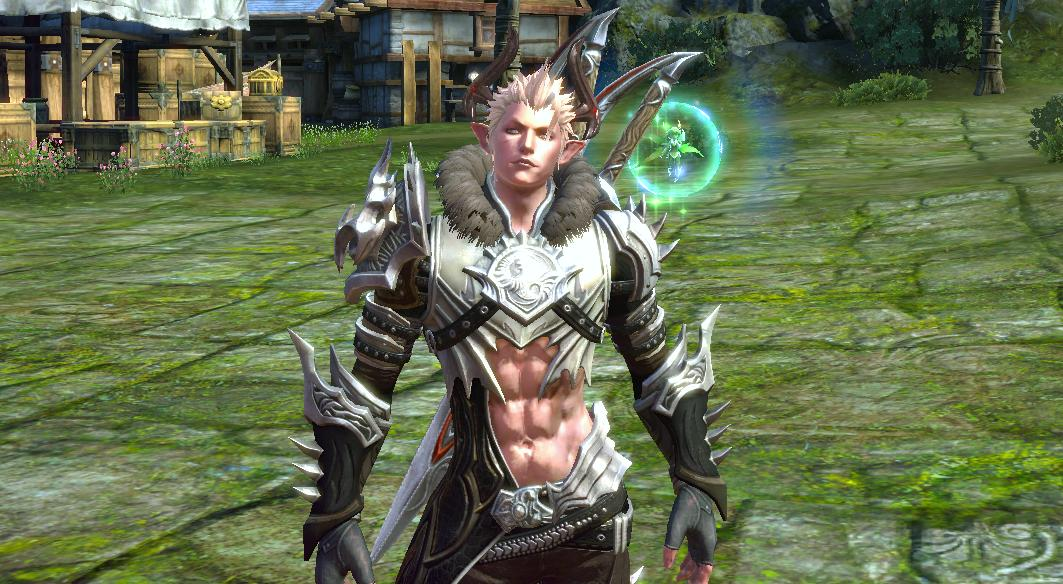 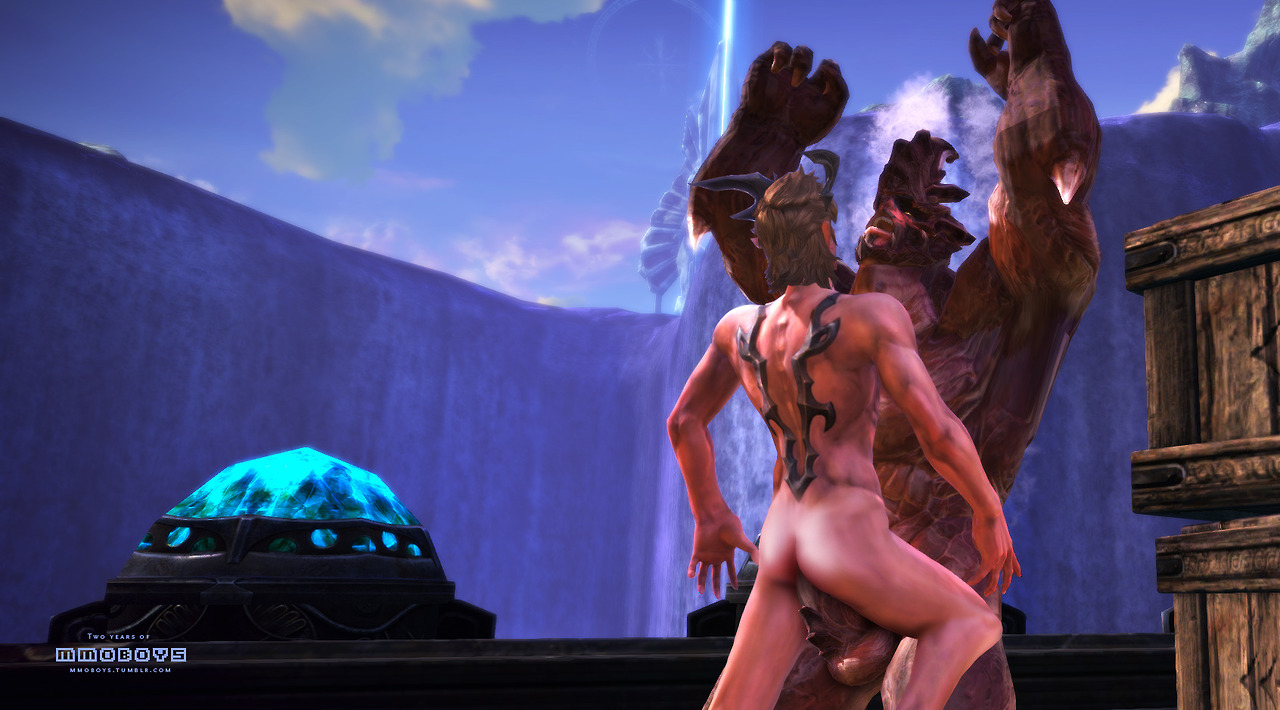 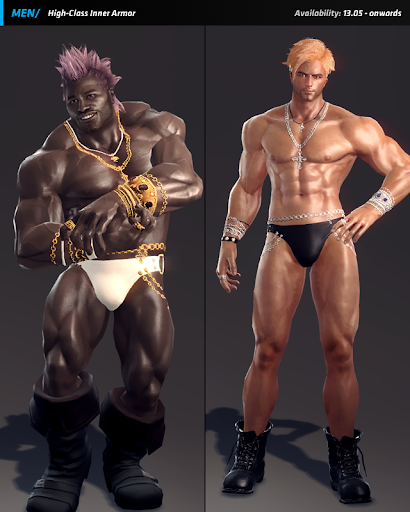 Vindictus has established itself as a game which lets you play with gorgeous looking characters, regardless of gender. And the men in this game are such heartthrobs, you will most likely spend more time in the avatar store than actually playing through the meh story and awesome combat.

Vindictus offers something for everyone, with the several hunks, twinks and the absolute stunning mountain of a man that is Karok (one of the playable characters) 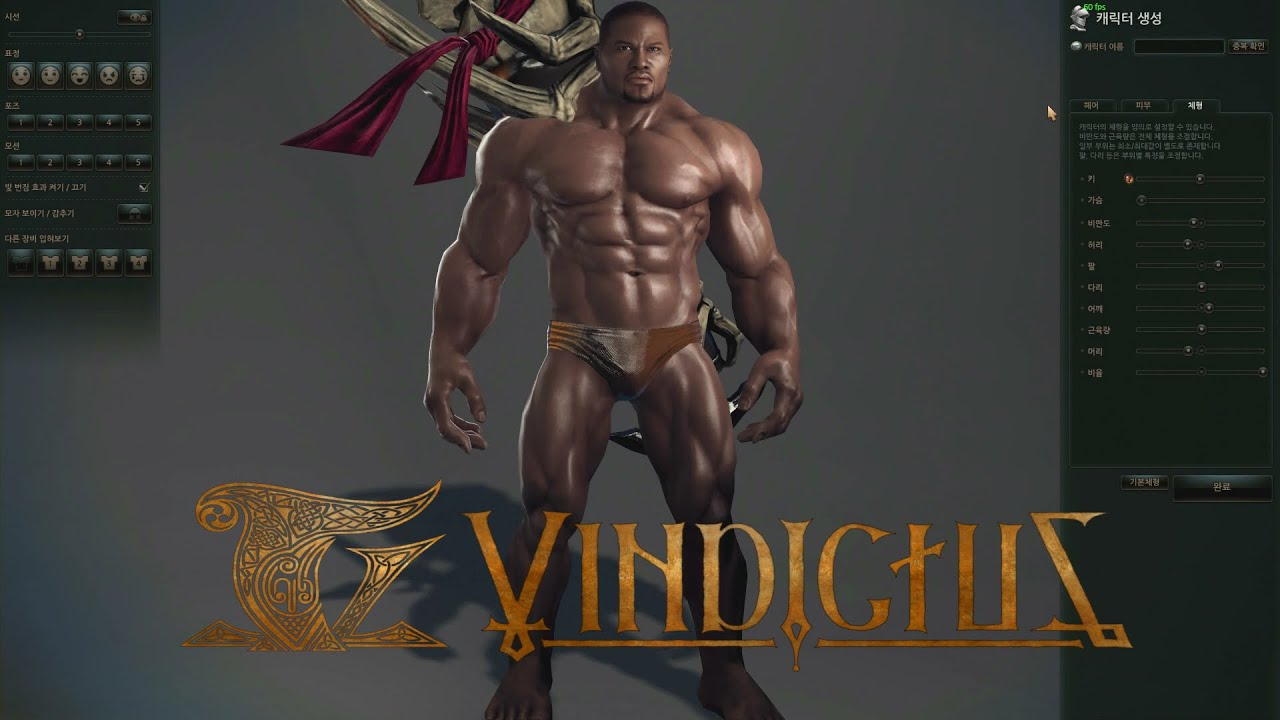 The outfit shop offers numerous sexy and revealing outfits for men, many of them seemingly targeting a gay audience. Not that we’re complaining, we’re not complaining. 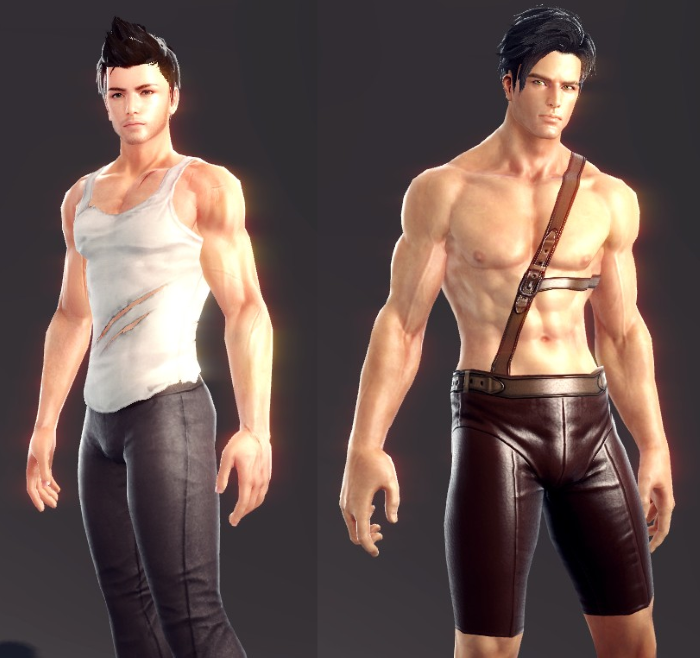 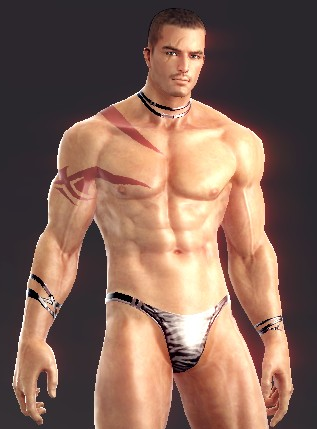 To top it off, every hunk in this game has an individual body type and animations, feeding into the fantasy even more. Vindictus is selling sex hard and we’re all here for it!

Blade and Soul – Free to Play 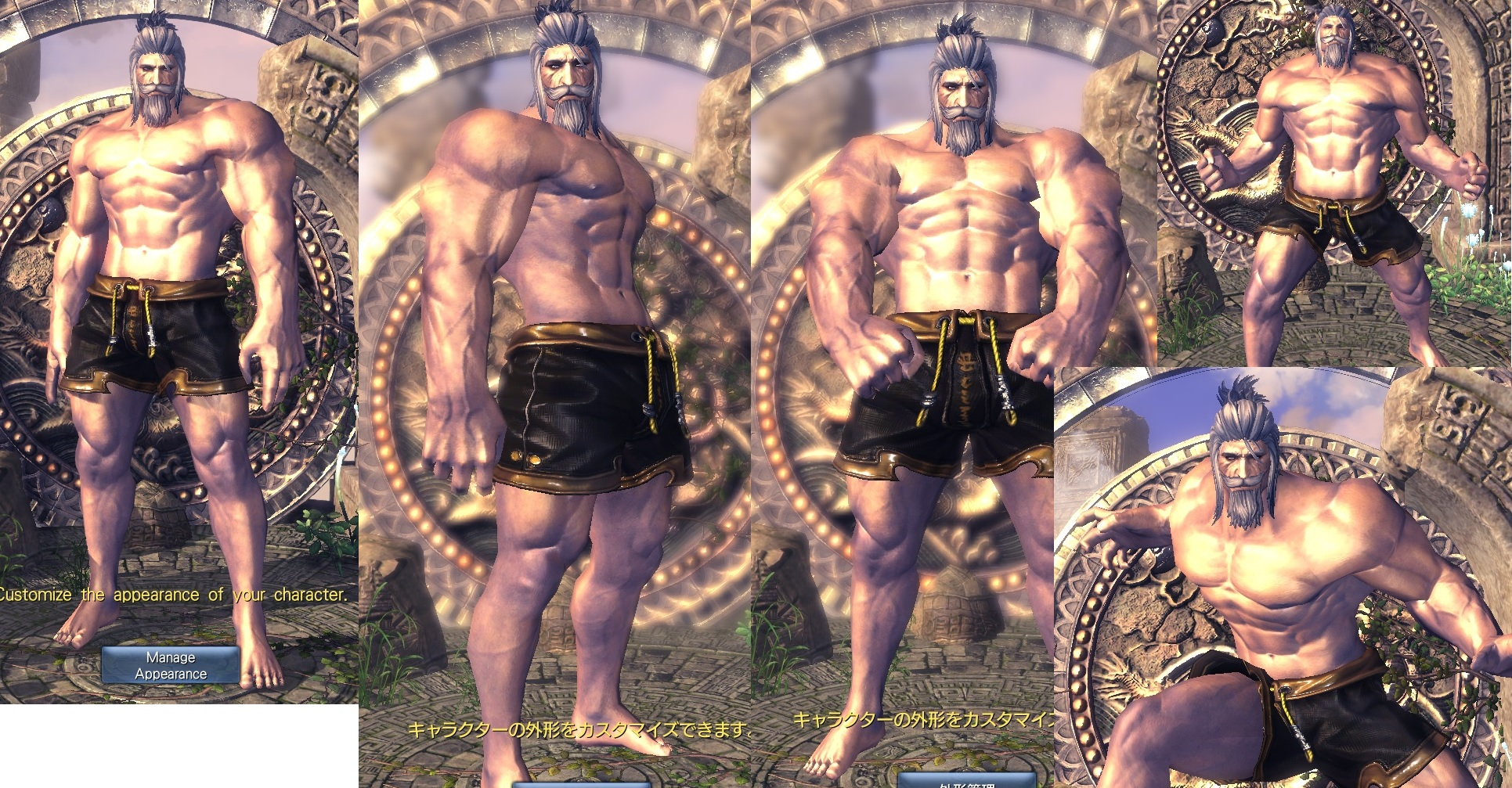 This game. Is. Stunning! It lets you create your fantasy sex doll, regardless of gender. Seriously, hours can be spent in the character creation alone, crafting your dream man down to the smallest of details. To top it off, the game lets you dress them up in sexy and skimpy outfits, both through the story progression and through the in-game shop. 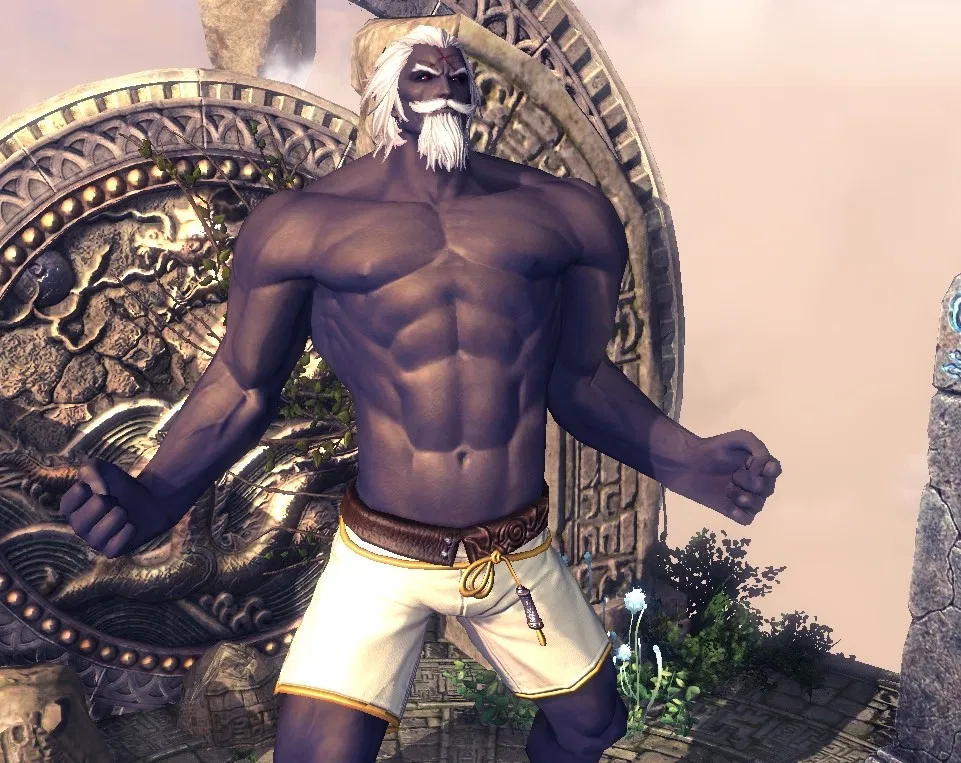 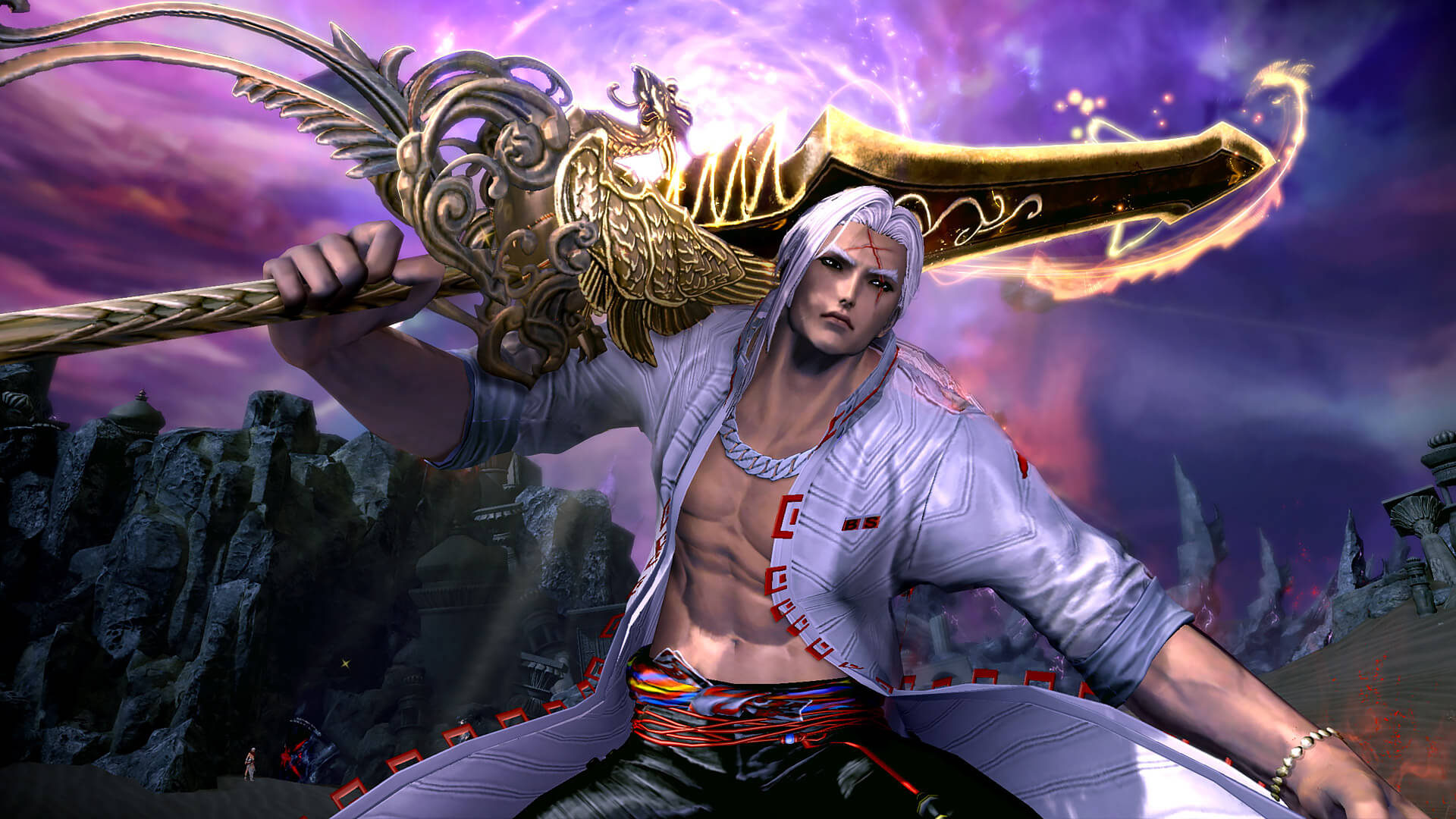 All in all, it’s commendable that the MMO genre has realized that players who are into men are just as valuable and deserve to be treated with the same attention and respect as those who are into women.