Have you heard about the incredible story of Princess Trainer yet?

Pervert Jasmine to a point that she wants to earn enough money by prostituting in order to pay for a big wedding to the villain. The plot is slightly arguable, though – he wants to settle down with that one girl, who had been banged senseless over and over by most men in town. Is it that he sees something in her that no one else does, or is it that we just shouldn’t be expecting an award-winning story here? You will find the details and judge on your own in my next words. 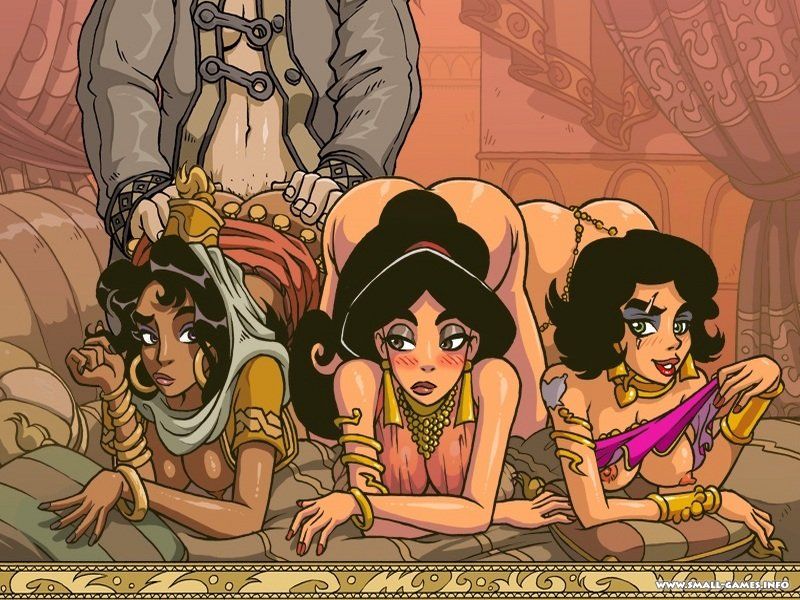 To everyone’s surprise, the free visual novel engine Ren’Py is immune to such gameplay risks. Being a basic brothel sim, you can expect it to be a tad less interactive than what people would like. Yes, I’m referring to those who get an “unexpected” hardon while playing. 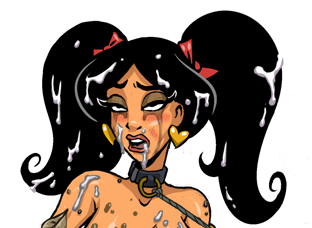 Oh, and you know why the developer Akabur didn’t spend any of the Patreon money on voice acting in the game? Well, due to his fear of lawsuits for causing aggravated dick self-assaults onto users. John Hammond is among the rare individuals, who perform the lost art of old-school paper drawing. Akabur being one of his miracles performed out of that Amber rock. Even slower than a T-rex, but just as fascinating. Akabur had been on the lewd art scene for years. A prime example is his web url is, which has been valid now for over a decade – http://www.test.akabur.com/. Eventually, he decided it’s high time for change as stray JPG collections on his blog were getting old. It wasn’t a whole lot easier due to him being Russian and the lewd scene worldwide being barely existing for such things.

It was only when crowdfunding sites started to develop when he could actually devote some serious time to his creations and eventually making a full project. And we have to say – thank you to all of those sites because they made a lot of lewd art possible and gave good wet moments to so many fans!

What’s even more interesting is that he probably didn’t earn much from it. Never did he ask for money, although mentioning that people could support him with a couple of bucks if they wish to do so. When Nutaku started making bigger waves on the market you could see a clear difference in appreciation for new players, who’ve come onto the smut games recently. Those of us, who have scraped on obscure flash sites from the old times understandably talk much more fondly of Princess Trainer.