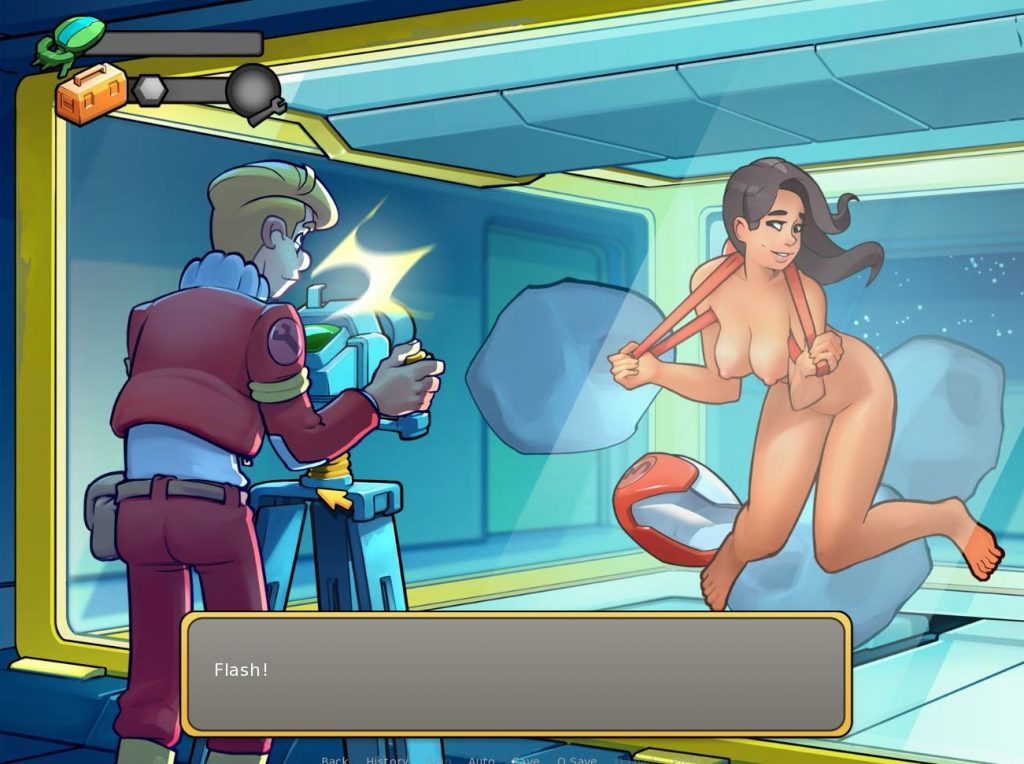 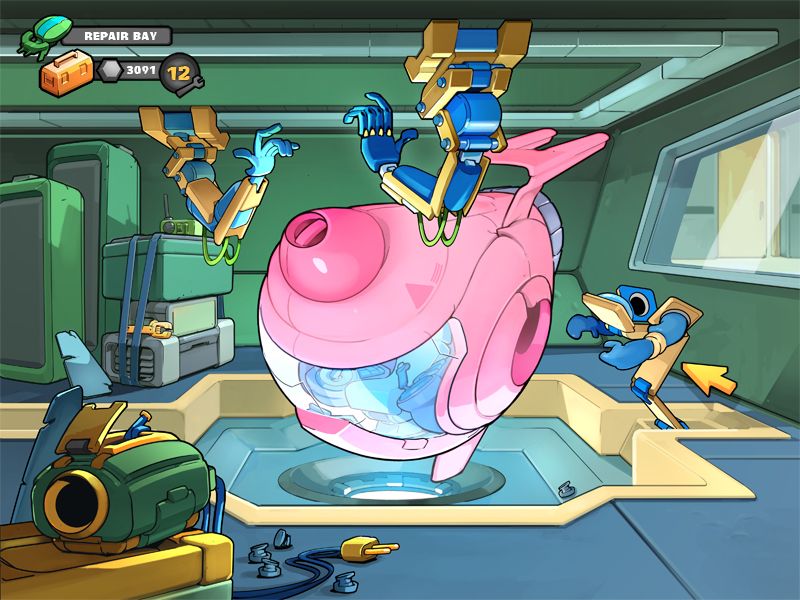 While certainly, some people won’t be so hot on the illustration style being very close to some of their favorites cartoon flicks. Some of us would be pretty excited about that. Certainly, those who go and find specific Disney characters on rule34 :).

As we often see the player starts at the bottom of the pecking order. Should there be a gadget needing to be fixed, or shortage of lube needing to be “fulfilled” at late hours – you are the one who gets the call. Whether or not you get to fuck your way up the ladder is yet unknown. 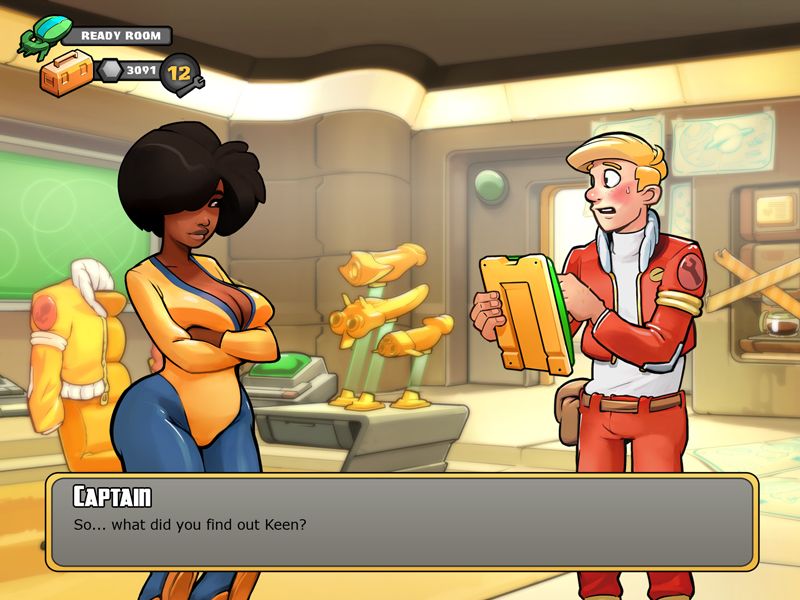 Keeping in mind how new the game is, fans are probably very welcome to engage the devs on what would be cool to see happen as the game gets built.

For now, the dialogue is fully linear, but it’s an early demo so who knows what’s planned for later. 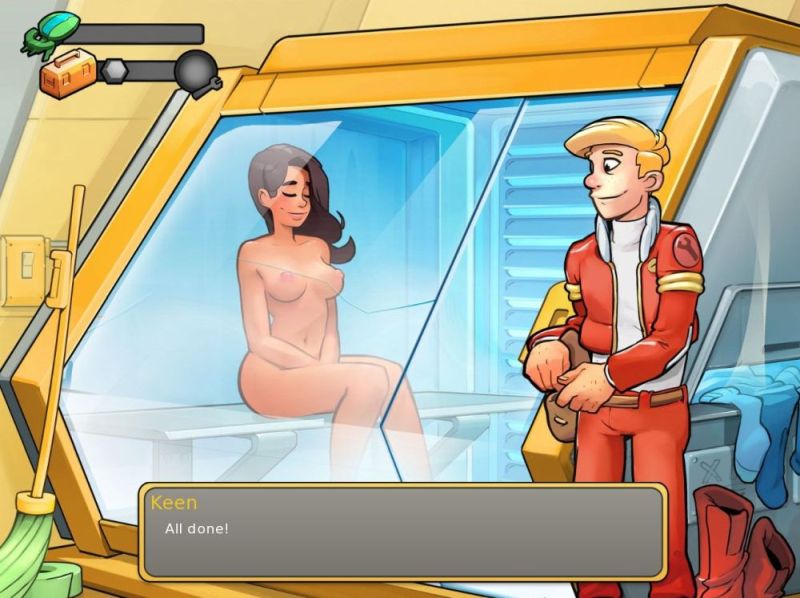 This game goes in the direction tranquility, in a fashion that only Japanese games really offer. 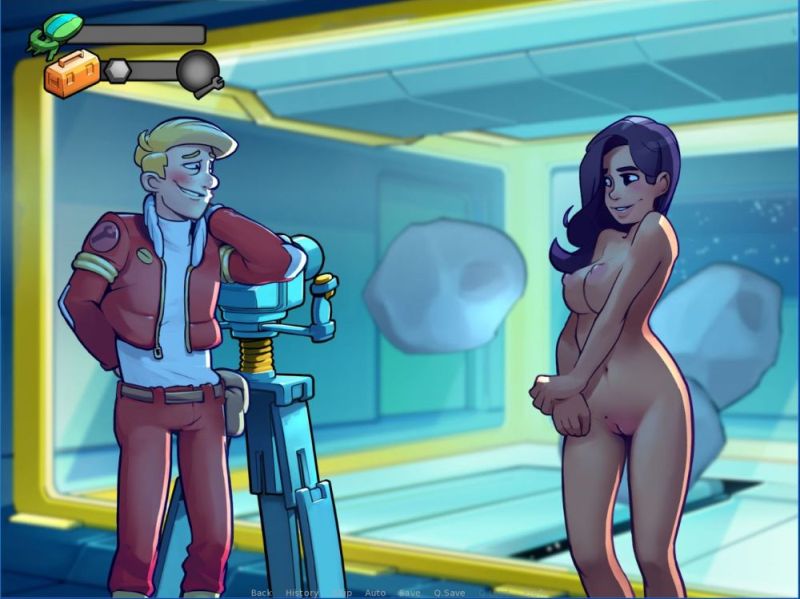 How more light-hearted can you get than making some space ships as a boob, which you have to fiddle with the nipple to open.

For now, the planned mechanics are largely unknown, but people are happy with how pretty the game is. Some would say it’s objectively prettier than many mainstream TV animation series. It’s certainly quality work on the art end.

How the gameplay unfolds remains to be seen.

You can get involved with the link below: 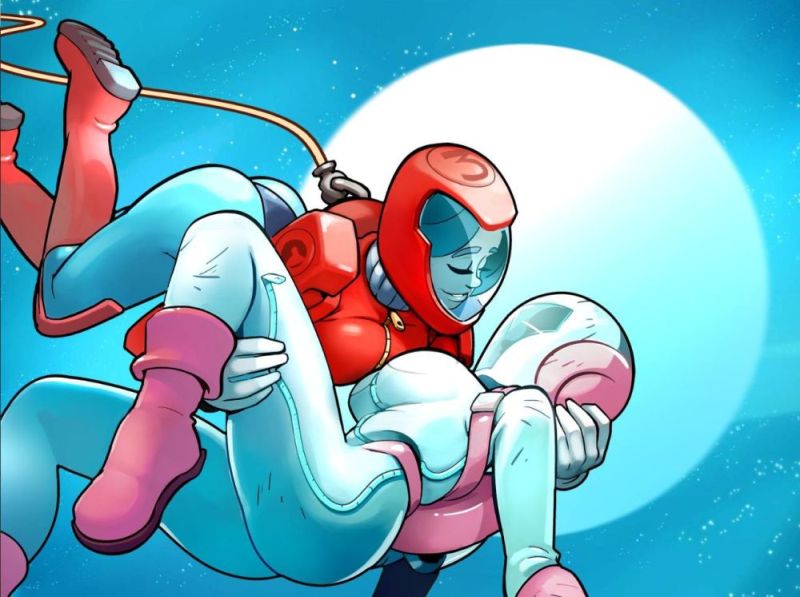