Clicking and Cranking Since 2013 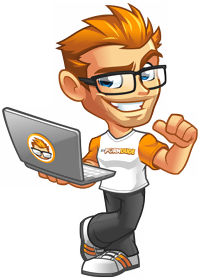 “I had no idea how much of this stuff was out there until I started the site,” he says. “People kept emailing me, telling me to check out Cunt Wars, Kamihime Project R, or about a million obscure indie sex games. I’ve always loved hardcore pornography, obviously, and I’ve been into games since I was a kid. You’re telling me I can get two fixes at once? I was hooked immediately. I called my Cialis dealer and asked if he could start doing deliveries.” 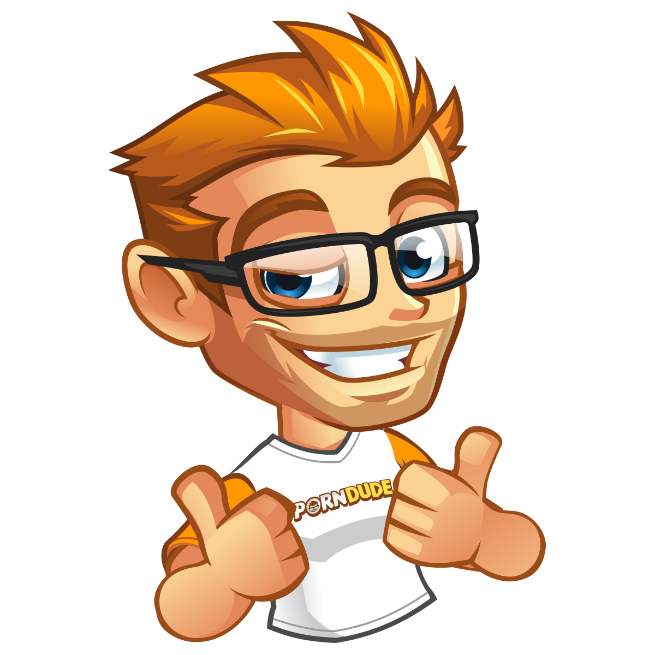 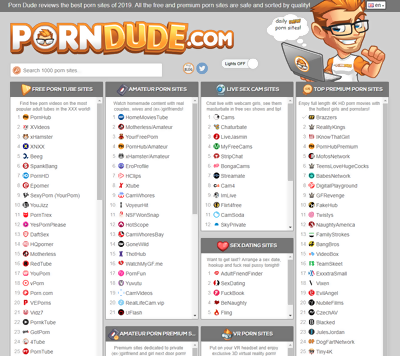 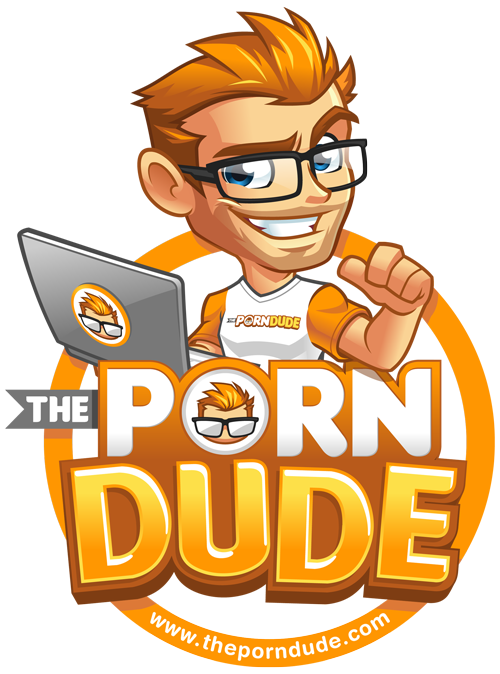