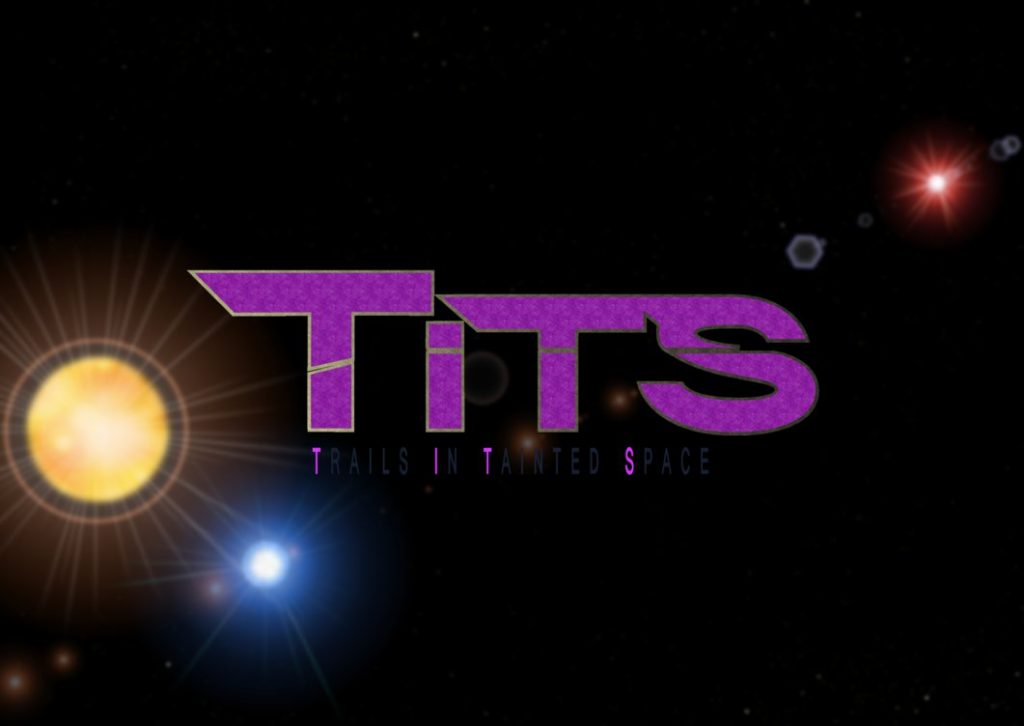 So, what is TiTS? Other than about half the planet’s favorite thing it’s also the evolution stage to Corruption of Champions.

Well, known kinky developer Fenoxo has taken everything that has been learned from CoC and decided that perhaps the interface doesn’t have to be exceptionally bad looking. That and the added nicety of being to play the game on most platforms including phones. Something CoC couldn’t do.

This brand of sci-fi has different planets, life forms. “Cunt Snakes” and other funny creatures being among them. 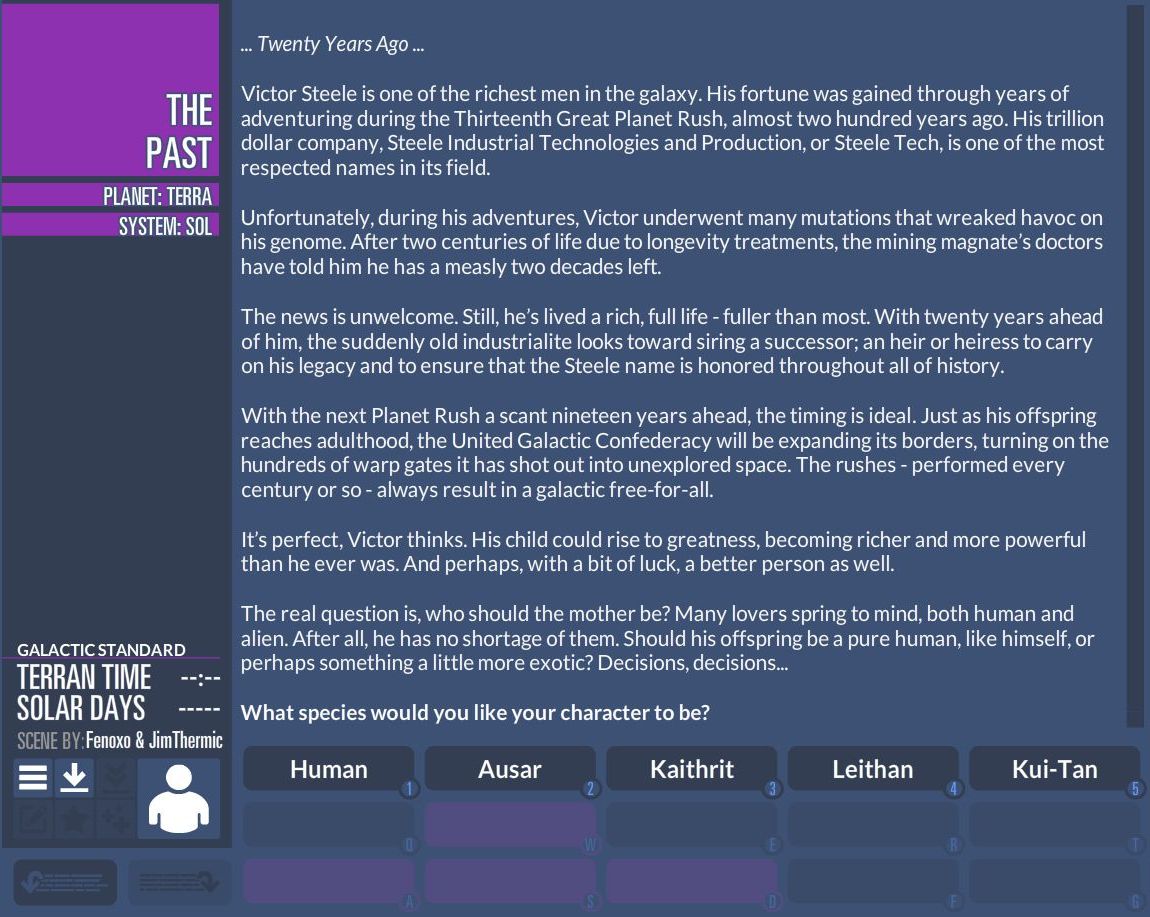 Absent of the usual sex demon plots, this one kicks you off by having your father – a sort of Casanova of the space age, impregnate one of the half a dozen alien races.

You set up your character’s history and then attend your father’s funeral. This has you sent as a space explorer to go forge your own luck. It’s not completely unbound so you are given a figurative objective of colonizing a new planet and possibly lay claim to uncharted territory.

Navigating the experience is well refined. Locations, quests, equipment. They have gone through major overhauls compared to previous games and allow the player to be more aware of everything and interact smoothly with the different modules.

I didn’t play both games as extensively as some people. Those that don’t like Trials of Tainted Space usually have arguments about the overall narrative or particular fetishes. Generally, there is agreement that TiTS has superior polish.

Die-hard fans were more hoping for a sequel to CoC more than this project, but that turned out to arrive later anyway in the form of CoC 2.

The are plenty of fetishes available – not evenly distributed. The sexuality of the project is fluid. Those of you who prefer vanilla gender relations – there are numerous encounters to be skipped if you chose to not fuck everything that crosses your path. Though there is the option of playing as a female character. Making all the scenes either lesbian or hetero. Otherwise, those NPC triple dick-encounters may not fly well with a majority male audience playing as guys.

If you insist on being a man and you are not into a large barrage of futa spinoffs and hard cock, you aren’t going to get much mileage out of this title. Getting around the encounters that don’t interest you will be a big chore.

There is also a lot of transformation going on so you will be some new kind of life form that can express a variety of kinks. You wanna grow a bee stinger instead of nipples? Today is your lucky day.

The fighting is interesting enough, unlike many low tech RPGs. Some say it’s difficult and they have to conserve healing. Others say it’s easy for the majority of the game and higher difficulty would be appreciated. My play wasn’t leaning too much either way and I think it needs fine tunned balancing here and there. 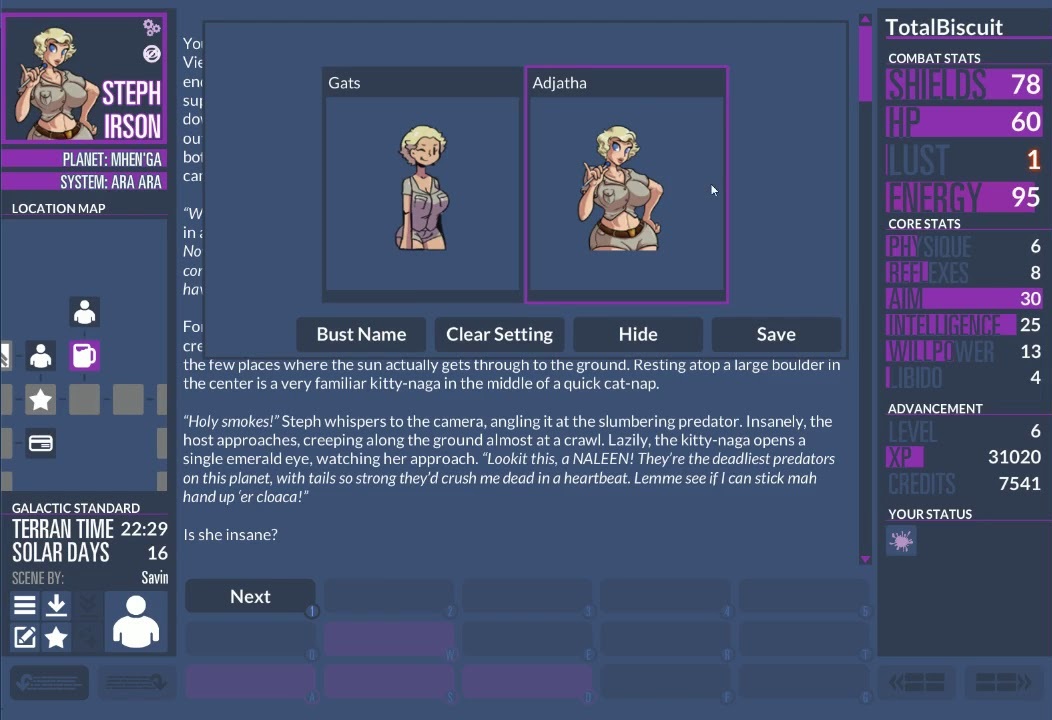 When you hear about a space game you may wanna be your own Picard or Kirk on an adventure of – Fuck your way through the galaxy. But, apparently, the future holds a lot more dick than pussy. The game is written and performs largely it’s own narrative – regardless of how modular it is. That can be entertaining in its own way.

The thing that had to be sacrificed to get it was the power fantasy. While you can be competent in defeating opponents, the rewards you reap for this can often be annoying if you don’t subscribe to the overall package of character development direction and encounters.

The writers kick you down in some ways that you may or may not appreciate. This is more or less opposite to Corruption of Champions, where sculpting yourself to your ideal was the main attraction and the variety of kinks co-existed well enough without creating divisions among fans, such as the ones seen here.

You have limited freedom and can’t really tailor a fictional character the way you want it. While there is great variety, the structure is made in a way that will force you into decisions that mutate you into things you don’t want to be. That’s also part of the reason why the safe file editor is often used for tailoring the player features rather than giving easy gibs.

The game is quite furry. Fenoxo isn’t really known for his passion for vanilla people. Surprisingly there are many more illustrations to help along than you would expect for a project of such a large amount of text-based variety. The early game eases people in but later it seems like most encounters are furry futas.

I don’t really know why this isn’t explicitly advertised. There is fair enough market for the holy grail of Furry & Futa content that this game represents. Lack of proper description prevents people who would want to play it from discovering it – given that there is already the barrier of it being a text-based game. And then it chases people away that would reasonably expect something more balanced in tastes to only spend time and find out an overwhelming presence of only 2 kinks that heavily escalate the longer you play.

A great title in terms of writing quality, effort, presentation. It certainly has earned the large amounts of fans and backers it has. Despite its success, the game could be counted as a marketing issue because it was never presented in a coherent and succinct fashion. Most of the complaints people have stemmed from a lack of proper PR and community management, not so much the content itself.

You can grab a copy here: 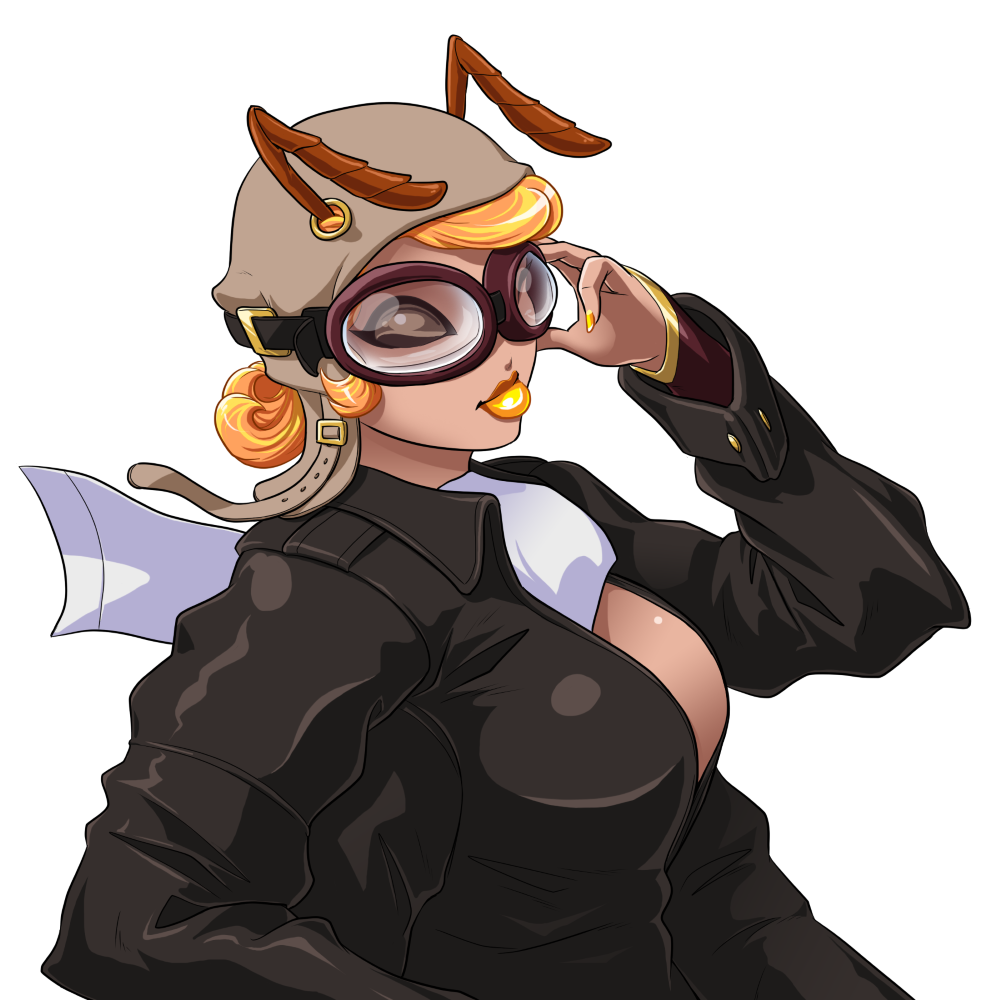