Puzzle Event: Save The Planet, Bang an Alien 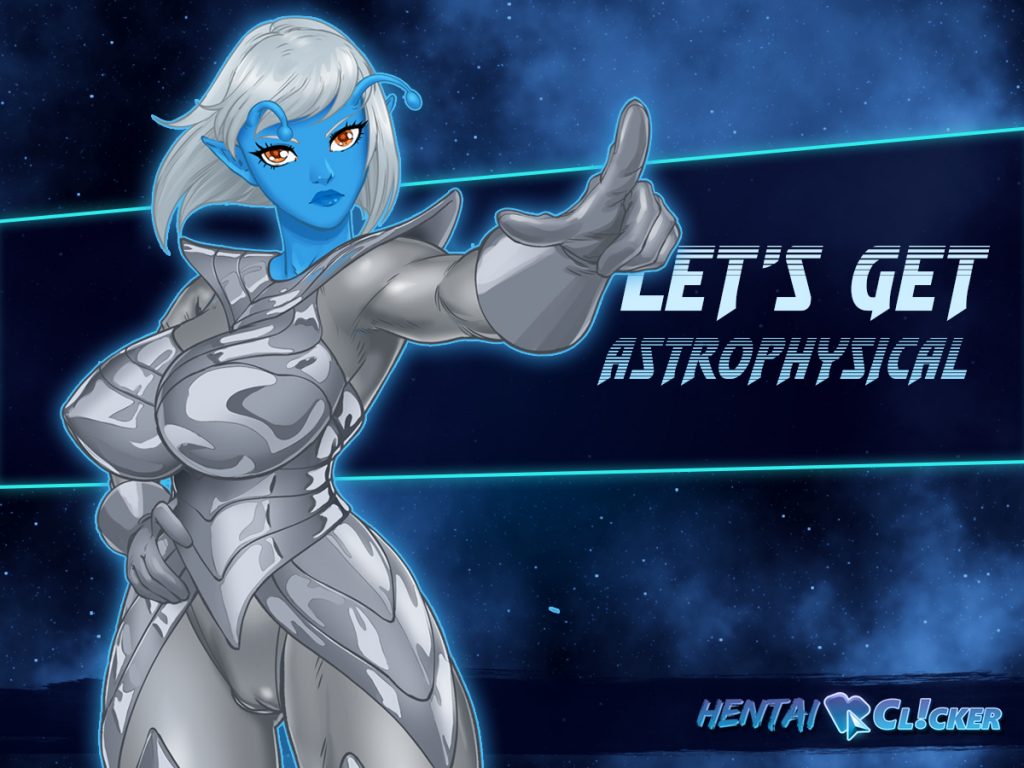 UFO hunters claim that they have recently spotted an extraterrestrial spaceship in the skies above the Haremverse. According to official statements made by professional astronomers, the mysterious UFO will land really soon. But don’t panic!
Because from the 29th of October to the 3rd of November you will be able to meet a busty, lusty alien girl who will want you to make the first move by solving an animated puzzle and show her what a naked human male looks like!

Ti’Tee is coming to the Haremverse on a mission to conquer two things that trigger her powerful imagination –  your human monster cocks and this distant undiscovered planet!
A proud princess of the G’lor dynasty, an advanced interstellar civilization, this alien girl strongly believes that humans are far less intelligent species and they can be used only for one thing – sexual pleasure! And that’s why her supersensitive antennae can detect a wide range of electromagnetic frequencies, including Mojo.
As Ti’tee does not know English, she will speak to you only in the universal language of hard sex, moaning loudly as she gets her tight alien pussy filled with cum. So, healers, get ready to take part in an alien sex experiment!

Ti’tee definitely likes experimenting with different species inhabiting the Milky Way but “riding diiks” is what she loves the most! Bouncing in the saddle when an animal is at gallop speed is her favourite hobby. As “diik” means an “animal” in her alien language, she is going to discover a whole new meaning to this word and a new hobby that will also make her big boobs bounce.

First, you will be able to play the Puzzle event, if you have reached Chapter 1 of the story and your stage is over 500.

Also, the event will consist of a few stages which will give you the following rewards: 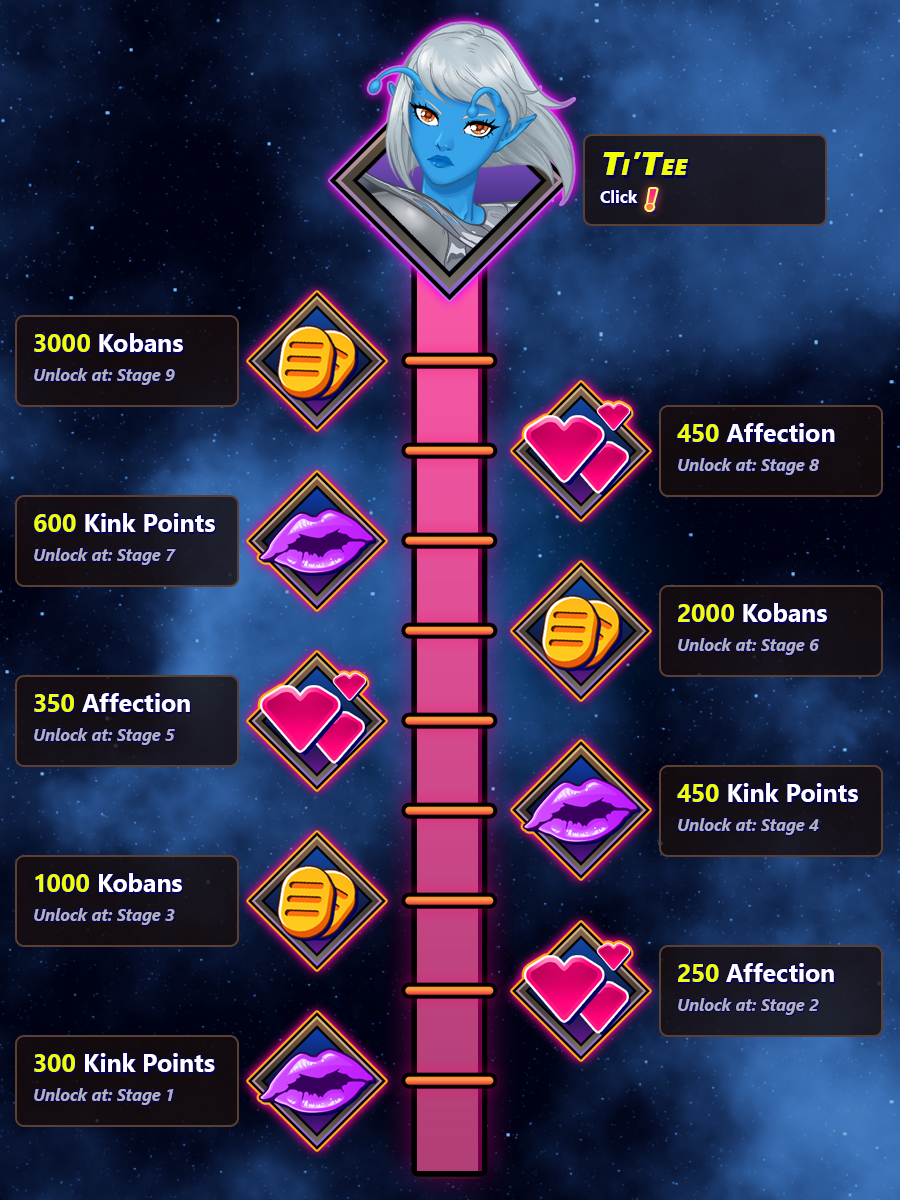 And stage 10 will reward you with the extraterrestrial Ti’Tee G’lor!

Remember that each movement of a piece no matter where will cost you 1 Move. Each correct move will give a % progress to the visual progress bar!

Now go! Arrange the puzzle and give Ti’Tee earth-shattering orgasms!