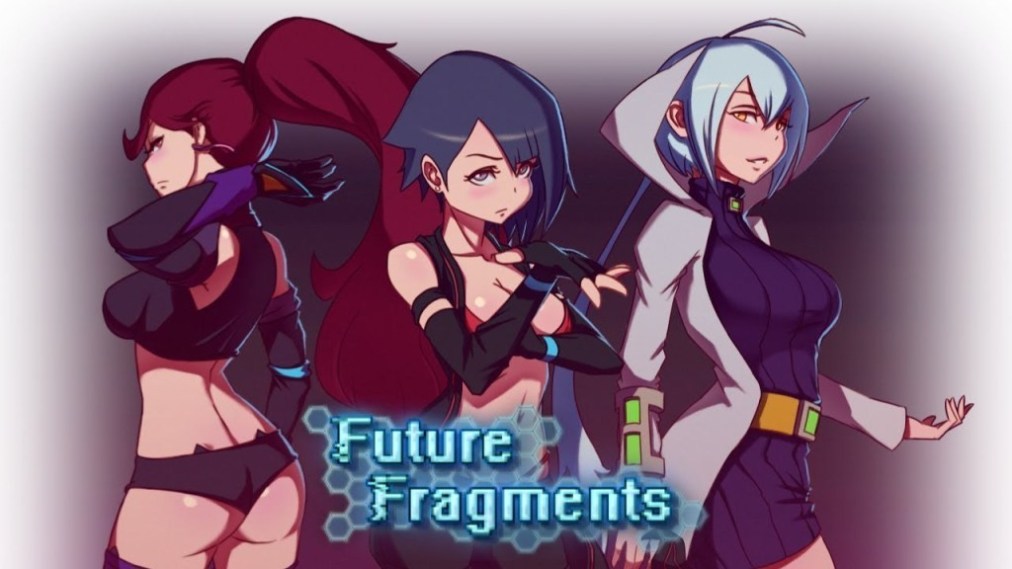 Essentially a platformer with plenty of tits hanging out of its tanktop.

Given the plentiful support, they’ve been able to afford kinky girls to sweet talk sexy things into your ears. Which is really a godsend in a time where everybody is getting bored out of their skulls with mute text adventures.

It goes for a comprehensive world and a respectable storyline. The game offers a variety of branching storytelling that isn’t really immediately obvious to everyone without repeated playthroughs.

You don’t really have to throw in anything more than magic and time travel to maximize your story potential, and that’s what we find in the introduction of the game.

The soundtrack scores may not be too many but fit in very well.

For the most part, you go roaming around the world jumping over obstacles in the search for goodies and the next checkpoint. In your way are platforming, exploration and a bunch of enemies that all have custom scenes.  They really wanna give you the personal touch once they get their, hands, tentacles, dicks or whatever they have available to tickle the lead character’s clitoris.

Fear not, tickling isn’t all it’s limited to 🙂 Many animations, splash screens and moans waiting for you.

As it has been noted by others – the developers are quite active and responsive to feedback. Which may not be a guarantee of anything, but certainly makes up for great odds of a good game once production is finished.

Most of the issues that would become apparent are usually just the nature of a work in progress. The developers are working on the game at large, so no level is yet fully completed. In the various announcements, it can be seen that the game has quite a list of things to finish, improve upon and expand.

An ambitious project that seems to be doing quite well and managing to keep people excited in anticipation for more.