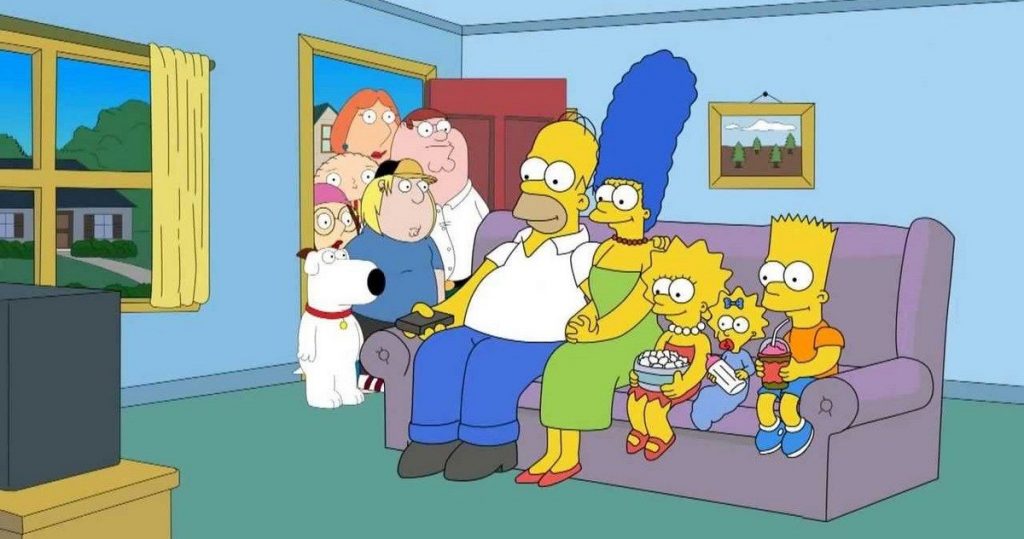 Every area of human endeavour has its pioneers. Legends that stand timelessly above the rest, as icons, who didn’t just play the game, but changed the rules.

From hand drawn mice, to mass murdering superheroes animated series are no exception. We pay our respects to a few of the shows that pushed the boundaries of how cartoons were seen in the west. 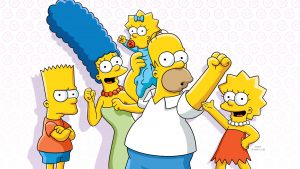 The Simpsons – Just accept the cliché, any other starting point would be wrong.

Very few people alive wouldn’t recognize this little yellow family from Springfield, given the show’s incredible history since 1989. Billions of words have been written about the show and it’s trademark handling of social issues, family dynamics and modern day suburban life, in ways no live action show could ever dream of doing. Love them or hate them, the characters, relationships and situations they find themselves in have provided the world with decades worth of mature and funny food for thought. The show may have lost a bit of its shine with age but it refuses to give in, and is as watchable today as ever.

The reason it makes the top of our list is that the Simpsons proved to the western world that animation could be exclusively for adults. The Flintstones (1960’s) kept the parents in mind as much as the kids watching it, but it wasn’t until the Simpsons came around that the world was ready for adult only animation, and for that reason, it will always be No. 1.

This one may surprise you, but this teen centred classic set the stage for an entire genre and was incredibly influential on animated shows in general. Yeah, that dry and somewhat repetitive mindfuck of a show about two kids watching MTV and taking shit all day is an undeniable masterpiece.

Firstly, the show pioneered rude but innocent, obnoxious and harmless. It provided a definition of what it meant to be a teenager which turns out, hasn’t changed that much in the last 30 years. Life is quite simple, everything either a) Rocks, b) Sucks, or c) Almost doesn’t suck! This show brought us memes before there were memes, reaction videos way before reaction videos were a thing, and all the while looking like those lovable dumbasses animated themselves!

The best way to describe the show is an empty train wreck you just can’t look away from. While it might be hard for someone today to discover and appreciate those two wusses (especially without a working knowledge of 1990’s rock music) there is no doubt the world would be a poorer place without them.

Matt Stone and Trey Parker watched the two shows above and in ‘97 basically said “hold my beer… and to really push the boundaries forward, let’s centre it around kids!” Since then no line has not been crossed by this show. No race, religion, group or human has been spared the Cartman treatment of pure and relentless offence in the name of comedy.

It’s secret to surviving decades of controversial storytelling is a total lack of hate or shame to be found anywhere in the show, only an almost innocent acceptance of one fucked up world.

From talking poop to stoned Jesus, puberty to Kim Jong Il, there’s a good reason this show starts every episode with the words “The following program contains coarse language and due to its content it should not be viewed by anyone”.

While The Simpsons makes you think about the craziness of real life, South Park makes you laugh at the really crazy world we live in. This was even dealt with in the show’s 86 episode “The Simpsons already did it”, paying respect to the original, but in its own trademark and unmistakable style…. and hell yeah I want cheesy puffs!

One final show stands proud with the above in pushing the limits of what can be expected of a cartoon, but this time no censors had to be “managed”… Because it’s Batman! 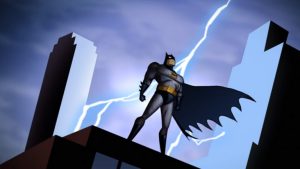 There were plenty of other animated comic book series before and after this one; almost all of them doing what they were supposed to, bringing fantasy action to kids in exciting and rewarding ways. Even though Marvel based shows like X-men and Spiderman were arguably more popular at the time, it was the Batman that changed the face of Western anime for good.

This was a kids show, on a kids network, but with a level of maturity that spoke to the soon to be adult inside them. It had a dark and thoughtful tone, perfectly executed characters and is still regarded as the best Batman outside of the original comics. It makes our list by being an adult cartoon, served in a kids-friendly package, setting the bar for great animation that doesn’t give a shit about how old you are. 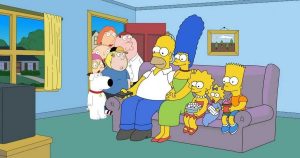 There are other shows, some as boundary breaking as the ones above. Ren and Stimpy has been quoted by many creators as a key inspiration, and you know Peter Griffin could find a way to make the above look like a nursery rhyme. Bold shows changing the rules of the game, all in the name of better TV.